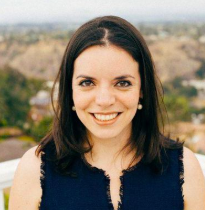 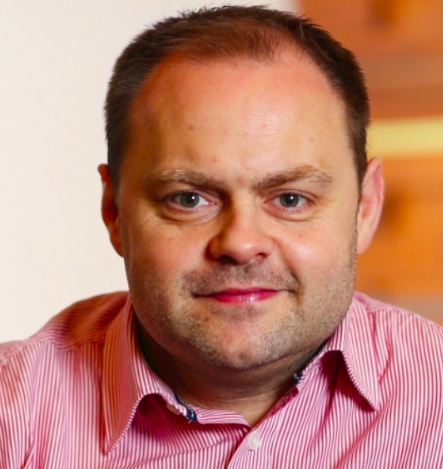 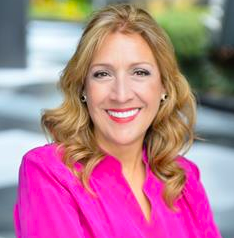 McAlister’s Deli has announced that Natalia P. Franco is the company’s new Chief Marketing Officer. In her new role, Franco will be responsible for leading, developing and executing marketing strategies and programs. 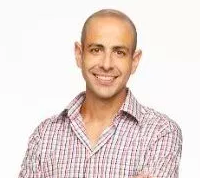 Etsy Inc. has named Ryan Scott Chief Marketing Officer, effective June 24, 2019. In this newly-created position, Scott will have global responsibility for Etsy’s digital marketing, advertising, brand, communications, and market research and international growth initiatives. He will be based at Etsy’s headquarters in Brooklyn, N.Y., and report to CEO Josh Silverman.