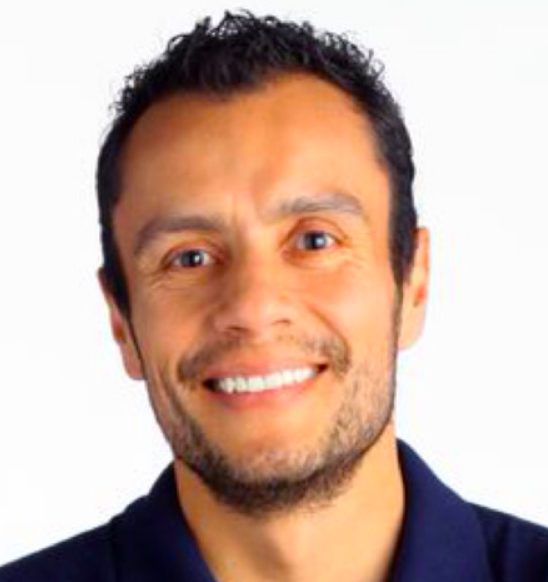 Javier M. Delgado is now Senior Director of Marketing at Walmart. Previously, he had been filling the role of Group Director, Multicultural Marketing at Coca-Cola. 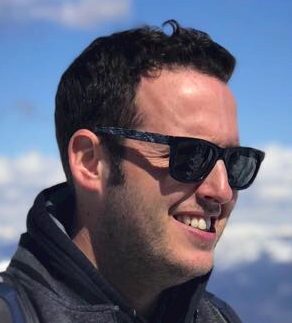 AppsFlyer has appointed Guy Flechter as its Data Protection Officer. In this new role, he will lead the company’s data security and privacy. The appointment follows the recent hiring of Flechter as Chief Information Security Officer. 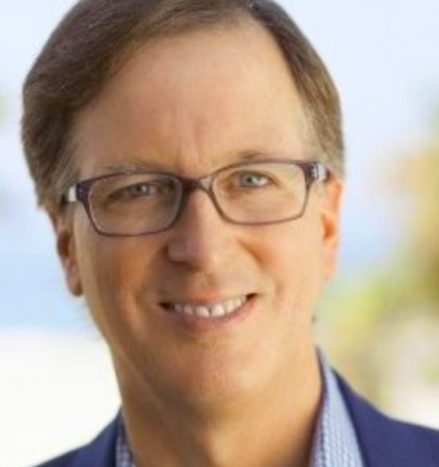 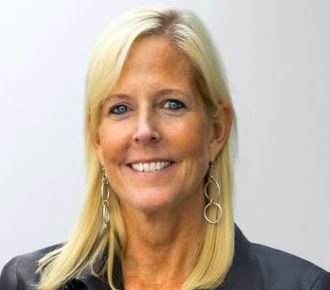 Pam Hamlin is stepping out from her role as CEO of Arnold Worldwide. Hamlin said in an emailed statement that she has decided to explore “what’s next” for her, and said it was the right time for new leadership to take the agency forward. 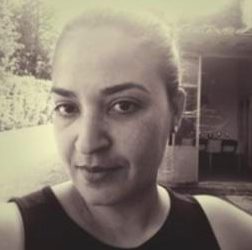 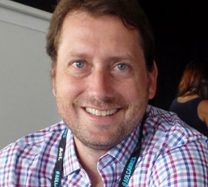 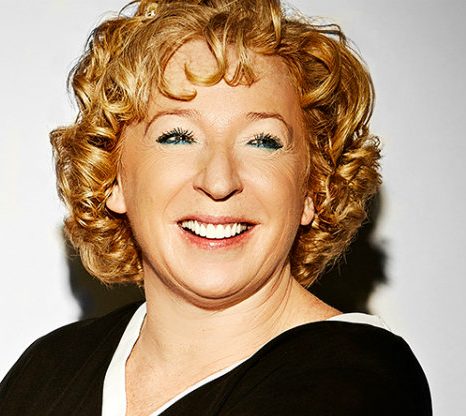 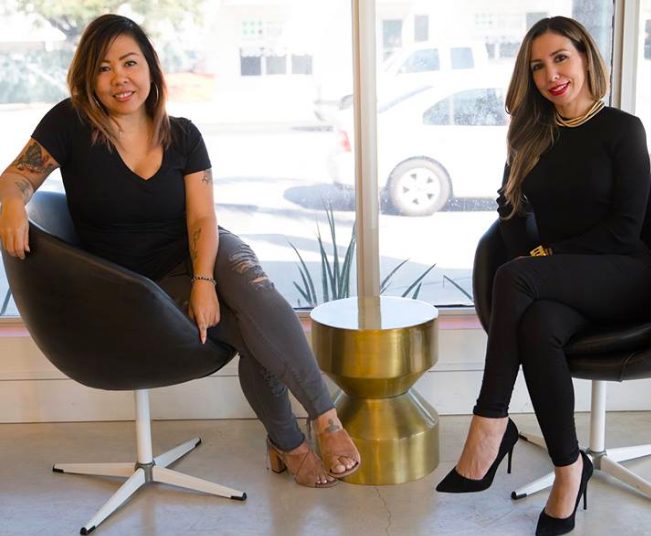 Cross-cultural agency The Community has promoted Denise Soberon and Jackie Guerra to the position of idea director.

PEOPLE CHANGE POSITIONS, GET PROMOTED OR MOVE TO OTHER COMPANIES. PORTADA IS HERE TO TELL YOU ABOUT IT.

DynAdmic,  a private marketplace specialized in online video ads, began operations in Miami last June to reinforce presence in Latin America. The new office, the second in the USA, is responsible to support regional clients and increase the company’s participation in global contracts negotiated throughout the Latin America region. Under coordination of Lara Krumholz, General Manager of LATAM, and the newly hired Sales Manager Kara Bogard, the new operation supports all of the Latin America region. The office has the mission to accompany regional clients as well as coordinate the operation within the local teams to reinforce the company’s service quality.The regional expansion contributes to the company’s growth performance in countries their already developed markets for example, Brazil and Mexico. DynAdmic has already been working with important clients from the region, like Coca-Cola, Unilever, Toyota, Nestlé, Fiat, Microsoft, Samsung, Warner Bros, L’Oréal, HP, Intel, Foz, Natura, Disney, IBM, MasterCard, Nivea, Teletom Chile, and others. 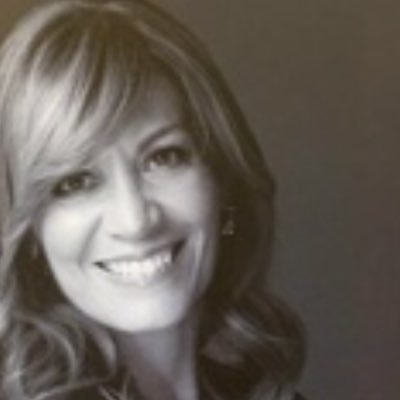 Lourdes Berho of IWF Mexico was named CEO of the Mexico Tourism Board. She was previously the CEO of Conde Nast for Mexico and Latin America from 2004 to 2008, and she also served as vice president of commercialization for Grupo Banamex. She will assume the role of CEO for the Mexico Tourism Board on July 1st. She brings 25 years of experience in management, marketing, luxury travel, publishing and sustainable tourism to the role. 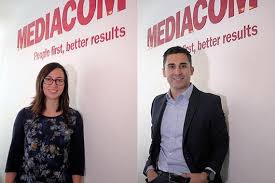 Diaz studied sociology and has an MBA in sociological research from the University of Essex (England). Her experience is based on the creation and analysis of data, communication strategies and positioning.

Zenteno has over ten years of experience in executive positions serving customers of different industries such as retail, entertainment, financial and educational. 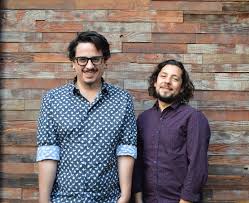 Emilio Yacon and Gustavo Sucri are the new Creative Directors of Don.

Yacon started as editor at Ponce, and throughout his career he worked for Publicis, DDB and Young & Rubicam.

Gustavo Sucri began his career in Grey as art director and continued in Cornicelli, La Comunidad, Del Campo Nazca Saatchi & Saatchi and finally at Young & Rubicam, from where he joined Grey. 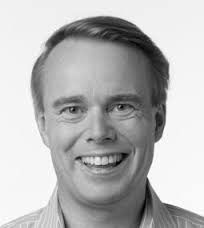 Colin Mitchell has left Ogilvy & Mather after 16 years to join McDonald’s as global vice president of brands.Mitchell, who has worked with brands including Coca-Cola, IBM and BlackRock, will move from New York to Chicago with his family to take on the new role. 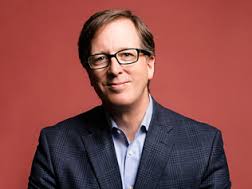 Viacom’s Jeff Lucas is Snapchat´s new vice president and global head of ad sales. At Viacom Media Networks, he will be replaced by Sean Moran, who assumed the position of head of marketing and partner solutions at Viacom Ad Sales. 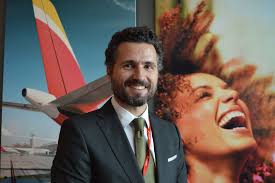 Javier Perales Bernabé has joined Grey Spain as director of customer service. He will have the responsibility of strengthening the relationship with Madrid office clients and collaborate in developing digital and CRM projects managed by the agency.Perales has a degree in advertising and public relations from the Universidad Complutense de Madrid and an MBA in business management and marketing from the la Escuela Superior de Administración y Dirección de Empresas of Barcelona. 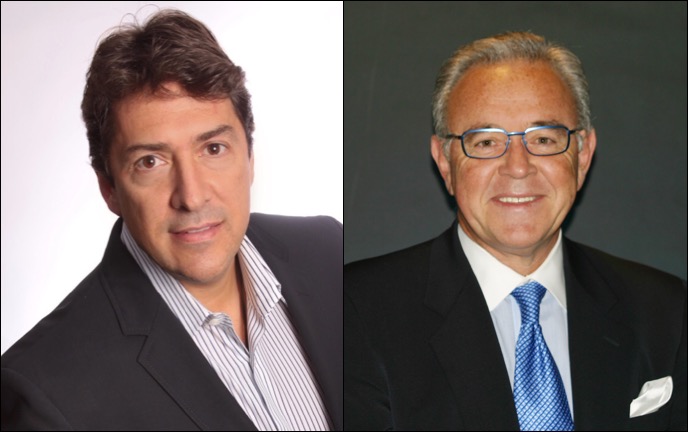 Lantica Media announced the appointment of its current Board Member, Joaquin Blaya, as Executive Chairman of the Board of Directors, and Fred Medina as Chief Operating Officer.

Joaquín Blaya is a pioneer of Spanish-language media in the United States, widely known in the industry as a visionary, due to his contributions to the largest media companies in North America (Univision and Telemundo); as well as his involvement in the creation and development of new channels and programs, while working for the United States Broadcasting Board of Governors, whilst overseeing the renewed brand positioning of various BBG entities.

With an expansive media expertise in Latin America and the U.S. Hispanic market, and a wealth of experience in results driven leadership, Fred Medina has held senior roles with MTV Latino, HBO Latin American Group, E! Entertainment, A&E Olé Networks, Univision and Ericsson Telecommunications. Prior to joining Lantica Media, Medina was the Executive Vice-President and Managing Director for BBC Worldwide.In his newly created role of Chief Operating Officer, Medina is responsible for managing day-to-day studio operations and production services, supporting the company’s business strategy and financial objectives. Reporting to the Executive Chairman of the Board of Directors, he has now relocated from Miami to the Dominican Republic, where Lantica Media is headquartered, joining CEO Antonio Gennari and President of Lantica Pictures, Albert Martínez Martín. 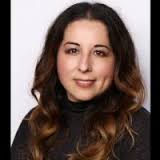 Allied Hispanic – a division of Allied Integrated Marketing – has hired Stephany Echepetelecu to lead marketing strategies for current clients and to broaden the division’s entertainment roster to include TV networks and musicians who are looking to expand their reach to Hispanic audiences.Echepetelecu joins Allied from FOX and RCN’s Spanish Broadcast Television Network, MundoFOX, where she spent the last four years overseeing marketing operations and the network’s launch, as well as serving as the executive producer of MundoFOX’s national news entertainment segments. She also acted as a liaison with FOX’s theatrical and home entertainment divisions to launch MundoFOX’s entertainment presence.Prior to MundoFOX, she spent eight years at AA Music Management – a joint venture with music mogul Irving Azoff – managing day-to-day strategies and production initiatives for artists such as Christina Aguilera, Jennifer Lopez, Jaci Velasquez, Bacilos, and Sofia Carson among others. In addition, she also has a 20-year history in the music industry having managed an impressive 12 albums, seven world tours and over 550 shows for top Latin artist Luis Miguel. 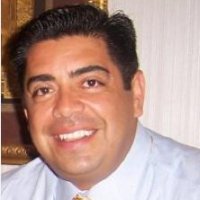 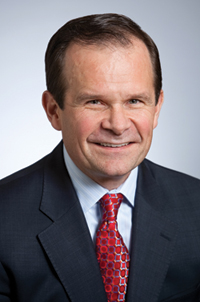 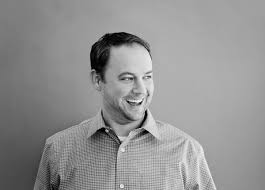 Dan Brown has been promoted to the newly created position of VP, director of digital experience at 22squared. He was elevated from VP, digital design director. 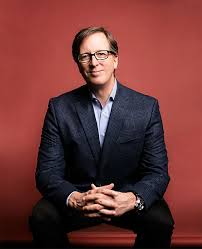 Viacom Media Networks head of sales and marketing Jeff Lucas is said to be moving to Snapchat in July 2016 to replace Snapchat’s chief operating officer, according to Mediapost. Although both companies have said reports are inaccurate, neither have gone as far as to issue a full denial. 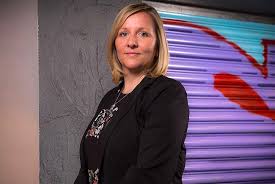 Diama Gabriel was recently appointed to a marketing and business development position at St. Jude Children’s Hospital. She previously worked at Batanga Media. 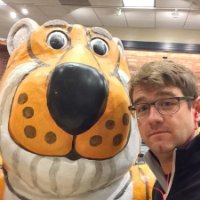 Jonathan Halvorson has been named General Motors director of global media strategy and branded entertainment. He was most recently global client director at Starcom MediaVest. He will replace Jaime del Valle Sansierra who left in late-2014. 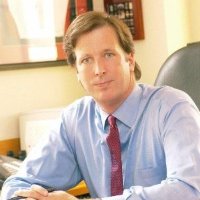 Jeff Lucas will oversee the entire ad sales unit at Viacom. Lucas was already in charge of ad sales for Viacom’s entertainment networks, including MTV and Comedy Central. He now adds Nickelodeon ad sales to his portfolio. 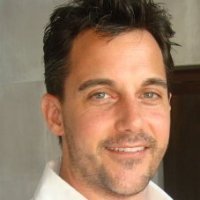 Todd Pendelton, chief creative officer of Samsung Telecommunications of America and former chief marketing officer for the company, is leaving.  Pendelton joined Samsung in 2011 and was CMO for the launch of the company’s “Next Big Thing” campaign. Prior to joining Samsung, he spent 15 years at Nike. 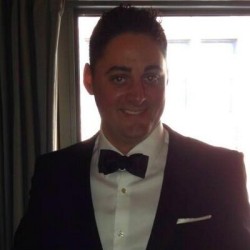 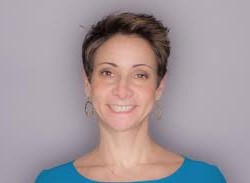 Melissa Smith has been named Executive VP and Group Director of Ogilvy’s New York Brand Marketing Practice, effective January 2015.She will report to Ogilvy PR/New York’s Managing Director Dr. Jennifer Scott, Smith is responsible for the strategic direction and growth of the New York Brand Marketing Practice. She will oversee the group’s client accounts, financial performance, talent, and business development initiatives. The Brand Marketing Practice services clients in the areas of brand positioning, product launches, consumer engagement, experiential marketing and media relations. Most recently, Melissa was a Senior Vice President at MSLGroup New York where she led global strategy and North America execution for a multi-million dollar, consumer packaged goods client.Previously, Melissa was Executive Vice President and head of the New York office for RL Public Relations + Marketing/Sportivo, a leading independent Hispanic communications firm. Prior to joining RLPR, Melissa was a Group Vice President at GCI Group in the consumer marketing practice of theNew York office. Melissa is a founding board member of the New York chapter of the Hispanic Public Relations Association (HPRA), and currently serves on its national board of directors.

Time Inc. CEO Joe Ripp has named Rich Battista the executive VP of Time Inc. and president of People and Entertainment Weekly. He will report to Ripp and starts his new role on April 6 based out of the New York headquarters.Battista, a 25-year veteran of the entertainment and media industry, joins Time Inc. from his previous role as CEO of Mandalay Sports Media. Battista’s new duties will include full operational oversight of growing the brands’ core businesses, as well as extending their print and digital properties across media platforms. And with experience leveraging content across television, film and digital while at Mandalay, it’s a safe bet he’ll bring that to People and EW. Battista’s entrance comes on the heels of People and Entertainment Weekly merging staff and a series of other executive-level staff changes.