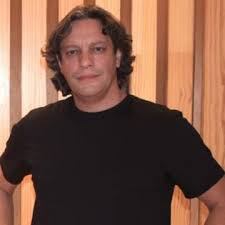 Ogilvy & Mather has announced that Gustavo Reyes, CEO of Soho Square Argentina since 2013, will be leaving the company on November 1st to start working independently. 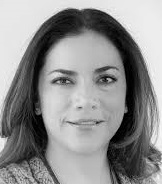 Rocío Fernández is the new VP of Business Strategy & Operations at FCB México as of September 2017. In this new role, Rocio will handle the accounts planning area. 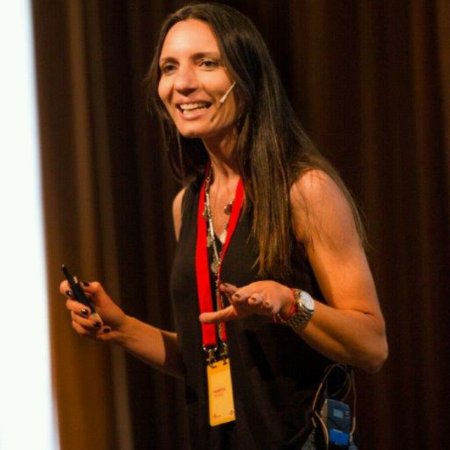 Commonwealth//McCann, a subsidiary of McCann Worldgroup, has announced two new additions to its’ Mexico City team: 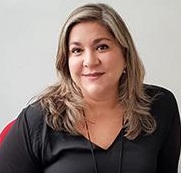 Patricia Flores has assumed the role of Business Lead for the Mexico City office, where she will be responsible for agency business in Mexico, Central America and the Caribbean. 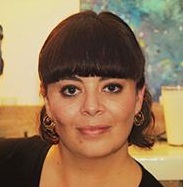 STRATACACHE announced the launch of a new division, named STRATACACHE LatAm (STRATA LATAM), headquartered in Mexico City and focused on delivering scalable, fully managed digital media solutions to the Latin American (LATAM) and Caribbean markets. STRATA LATAM will engage large organizations seeking to use rich media, interactive audience and customer experiences to grow their market share. By leveraging the expertise, tools and support of the STRATACACHE family of digital solutions companies, STRATA LATAM will address the needs of the region, which has seen significant opportunity for growth and success. TRATA LATAM is located at Polanco in Mexico City.

Principal segments of focus – under the direction of Federico Escobar, General Manager, and Antonio Naranjo, VP of Business Development(photo) – will be retail, financial services, entertainment and sports venues. 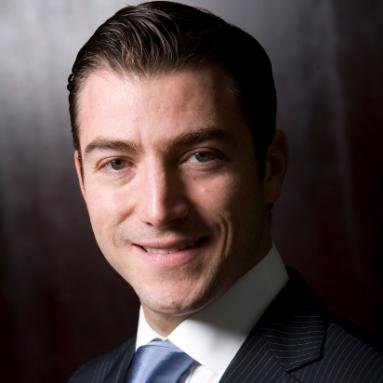 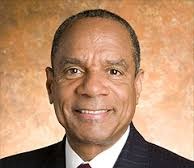 Kenneth Chenault is stepping down as chairman and CEO of American Express after 16 years. Amex vice chairman, Stephen Squeri, 58, will take over on Feb. 1. 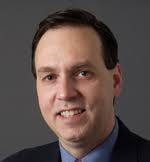 Squeri has been at AmEx for 32 years and has served as CIO and head of M&A, among other roles.

A summary for Media Sales Executives and Advertising Agencies to see what clients are moving into the Latin American market and/or targeting Latin American consumers right now.

Nokia has appointed JWT to handle its estimated $120m global advertising account, taking over from incumbent Inferno. JWT’s appointment was the culmination of a pitch process involving Inferno and Bartle Bogle Hegarty. The agency will be tasked with coming up with a new global brand idea for Nokia.

Claro Argentina has moved its account from Havas to Ogilvy. The account will be managed by Soho Square Buenos Aires, a new agency from Ogilvy that will be leaded by Gustavo Reyes (Former creative director of Havas Argentina). Fernando Rios, commercial director of Claro said the company will work with Soho Square because the agency “has been working with Claro for many years”.