What: Brasileirão will be seen on YouTube in 27 countries in Europe, Asia and Oceania via a new agreement with Spanish producer Mediapro.
Why it matters: The deal greatly expands the footprint of the sometimes overlooked Brasileirão and provides YouTube users in those regions with new, unique content, ripe for marketers.

The top Brazilian football league, Brasileirão (@CBF_Futebol), got a global boost this week with an agreement with Spanish producer Mediapro (@GrupoMEDIAPRO) to broadcast more than 100 matches on YouTube in such faraway places as Europe, Asia and Oceania. In all, YouTube users in 27 regions will have access to the games, as well as an array of highlight packages.

While it’s a big move for the Brasileirão, known by its formal name of Campeonato Brasileiro Série A, there is a significant upside for YouTube as well, Google/YouTube’s Cristina Delgado told Portada this week. “YouTube’s goal is to expand sports content far beyond a country’s frontiers and make it available to sports fans globally,” she said, “also helping properties to build their fan base on those territories where there is not way to get in.”

…[T]he move to YouTube via Mediapro gives Brasileirão its most extensive presence outside Latin America.

This isn’t Mediapro’s first foray into large-scale sports broadcasting. Fans have been able to watch top Spanish clubs in La Liga (@LaLigaEN) battle on its YouTube channel for the past six years. Mediapro also has an agreement in place with Brazilian giant Globo (@TVGloboInter) for international rights to the Brasileirão, through next season (2018-19).

Though it is one of the world’s top leagues, Brasileirão sometimes doesn’t seem to get the international attention as leading European circuits. While coverage of the Premier League, Bundesliga, and Serie A are readily accessible globally, the move to YouTube via Mediapro gives Brasileirão its most extensive presence outside Latin America.

What’s next to be seen is how brands, both domestic in Brazil and internationally, react, both on a club level, where Agibank (Corinthians) and iPlace (Cruzeiro) recently announced partnerships, and as a league, where Chevrolet ended its three-year title sponsorship in 2017. 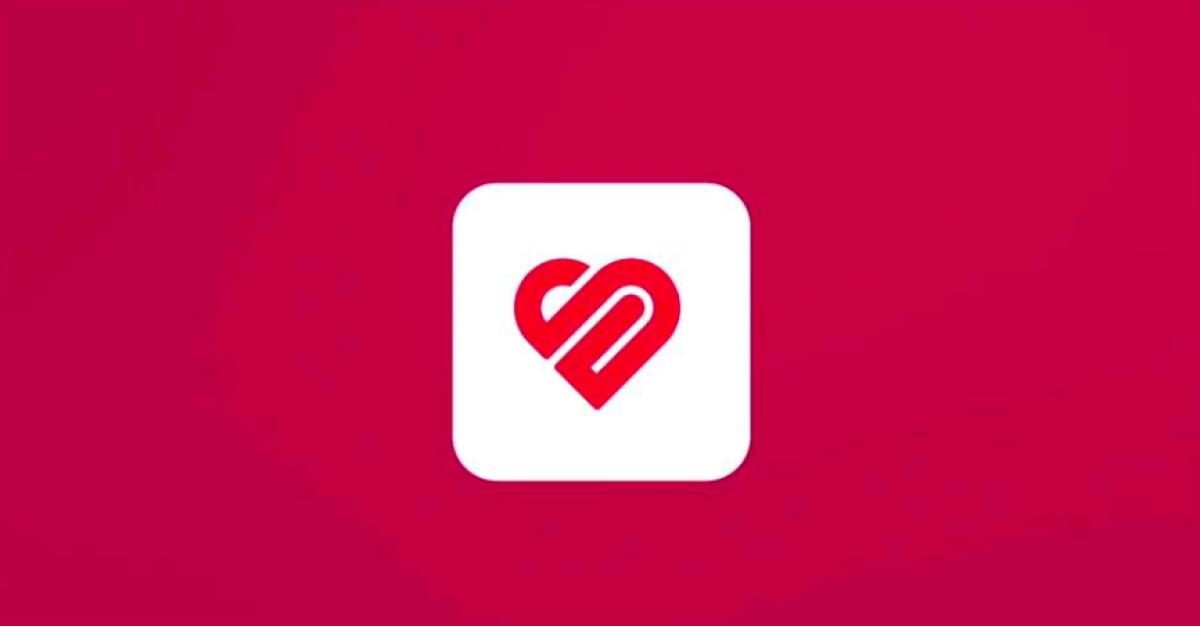