A|X Armani Exchange will become the first fashion brand to enter esports, locking in a sponsor with the Italian team Mkers for the 2019-20 season. The team will serve as the global ambassador for the brand and wear a new official uniform at tournaments. “We are proud to be the first e-sports team chosen by a prestigious brand like Armani Exchange,” said Mkers CEO Paolo Cisario in the announcement. Hispanics are nearly twice as likely to buy and wear video game branded apparel, according to a 2014 Think Now Research study

FuboTV and FanDuel announced a partnership that will make FanDuel Group the exclusive sportsbook, online casino, horse racing and DFS partner of the live TV streaming service. This is the first deal of its kind between a sports gaming company and a third-party OTT service, it also includes a media buy that will make FanDuel the exclusive advertiser on FuboTV in those categories.

Univision Deportes Network has ranked as the top Spanish-language sports channel among adults 18 to 49 in primetime, with the highest concentration of those viewers among 10 dedicated sports networks, irrespective of language. UDN was also the youngest network among this group, with a median age viewer of 43. 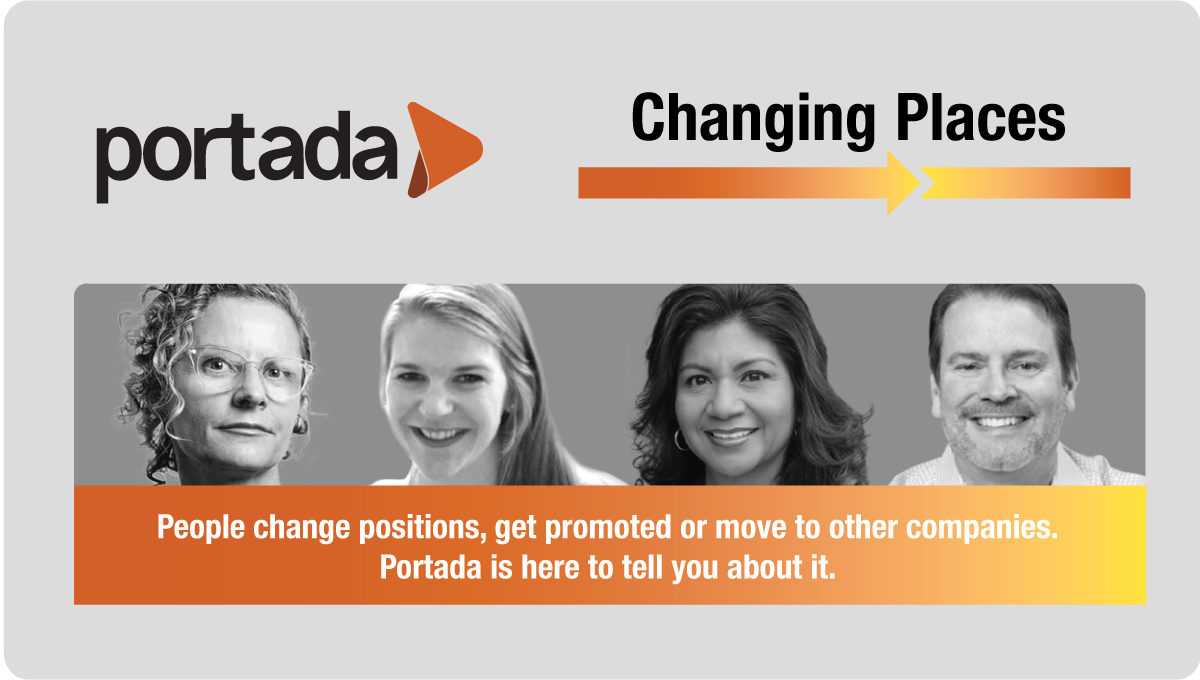