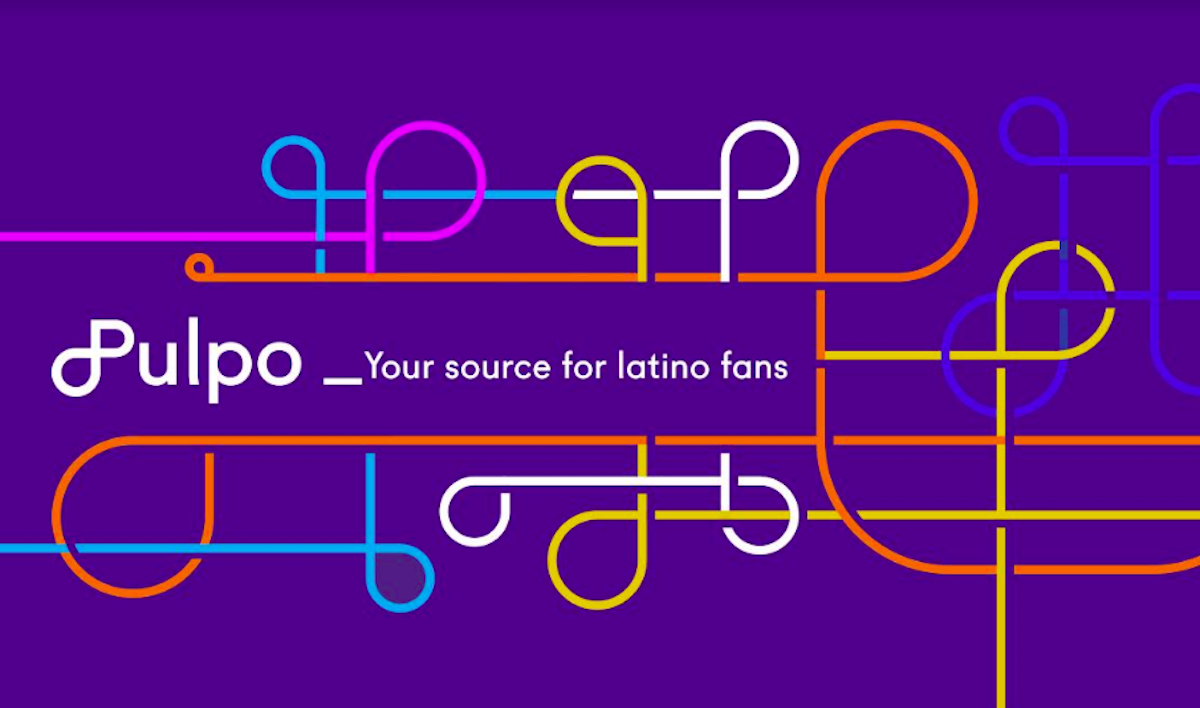 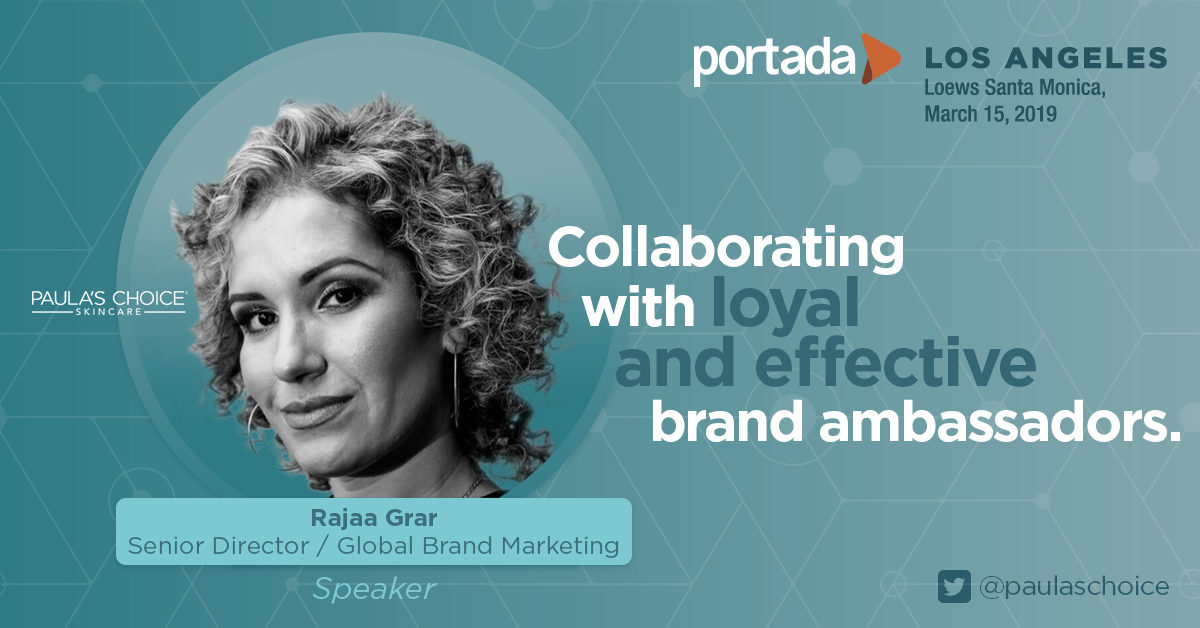 Paula’s Choice Skincare’s Rajaa Grar: ‘We Aim to Collaborate With Influencers That Authentically Love Our Brand’