The Portada Los Angeles summit on March 15, 2019 (Hotel Loews Santa Monica) will provide a unique setting for brand marketers to learn about the opportunities sports and soccer content offers to engage consumers in the U.S. and Latin America. 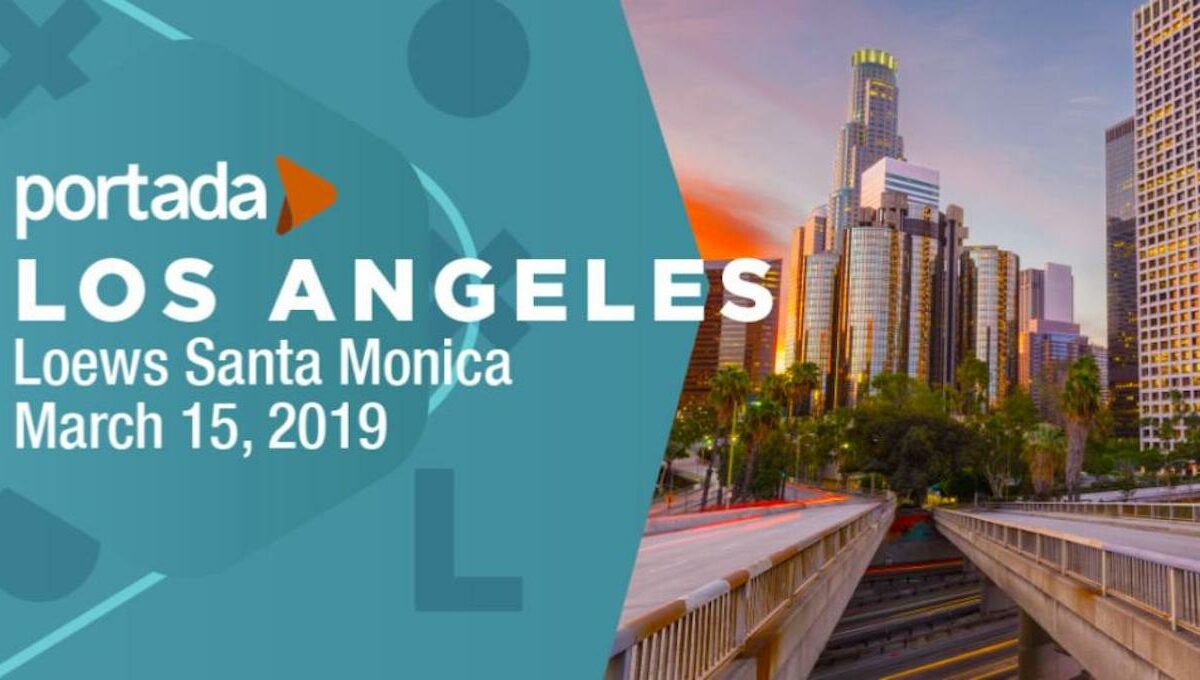 Get 35% Off on #PortadaLA Tickets, Don’t Miss the Star-Studded Passion-Point Marketing Agenda 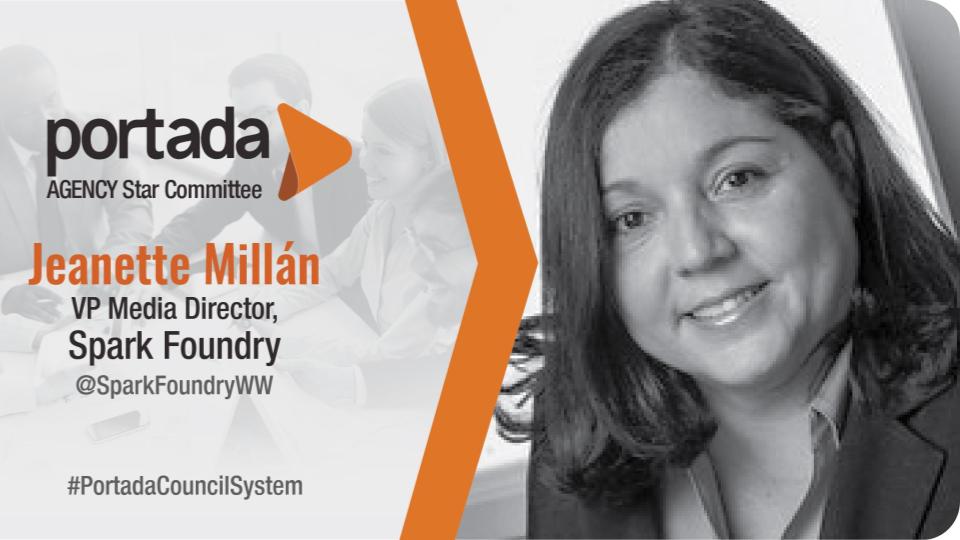