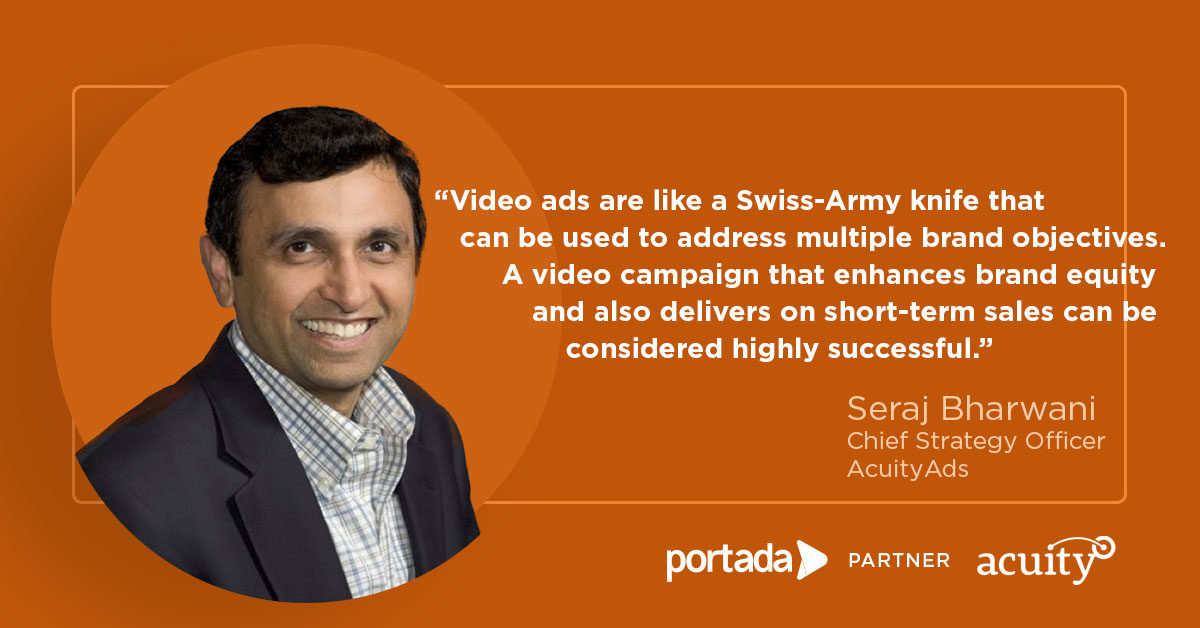 “Video Ads Are Like a Swiss-Army Knife”: Q&A with Seraj Bharwani, Chief Strategy Officer at AcuityAds 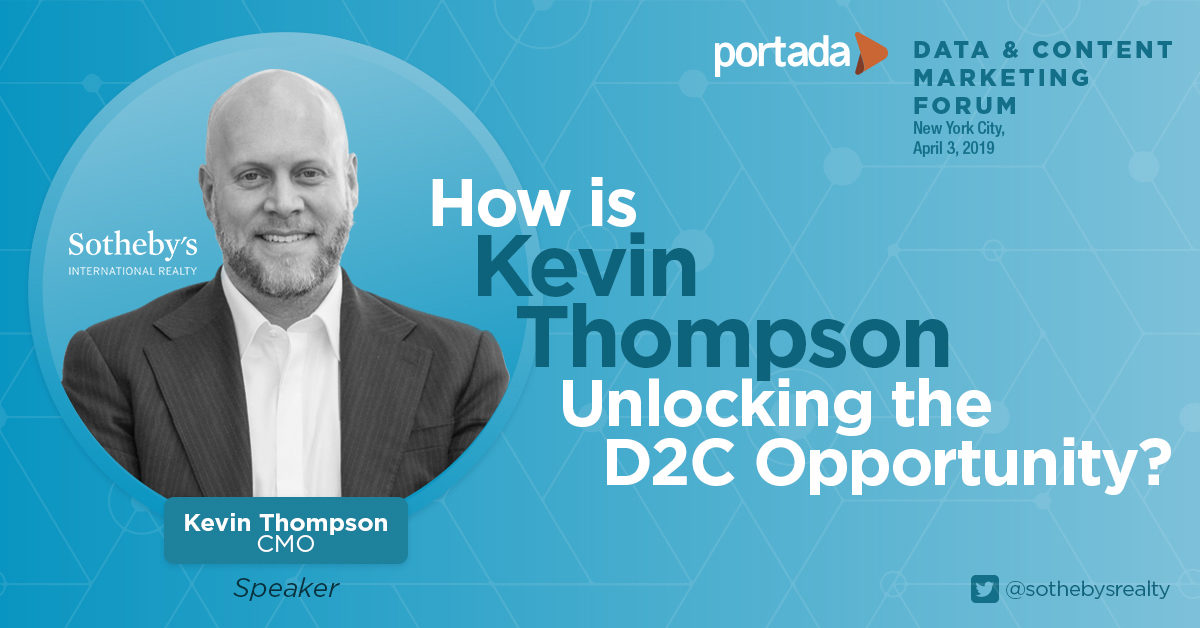 Sotheby’s International Realty’s Kevin Thompson: “We Want to Create a Connection with Consumers Before They Even Think About Selling a Home”