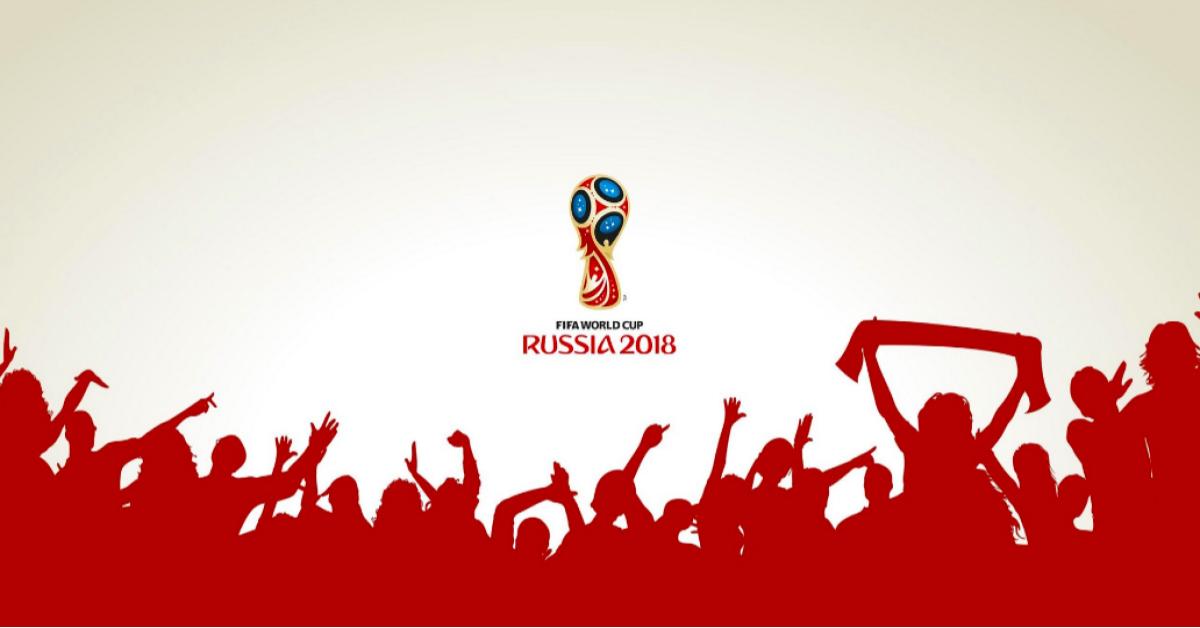 What: Panini’s Jason Howarth, Las Vegas Lights’ Steve Pastorino and the L.A. Galaxy’s Brendan Hannan weigh in on the importance of the Latino market at World Cup this summer.
Why it matters: Resetting from a U.S.-Canada focus to Latino fandom is critical for brands with World Cup ties.

There were about 48 hours of angst for Panini’s Jason Howarth (@sportsmktgguy) when the U.S. Men’s National team was eliminated for World Cup contention by Trinidad and Tobago.

“Then, we realized we needed to seize all the other opportunities we knew would exist in the U.S.,” he said. “After all when you go around the country and you see all the Messi and Ronaldo jerseys you quickly realize the U.S. team is probably not the focus of most fans anyway.”

That reset, and that opportunity, was echoed not just by Howarth, but also by executives from both the L.A. Galaxy (@LAGalaxy) and the Las Vegas Lights (@lvlightsfc) last Thursday on a panel about “The Beautiful Game” at Portada LA. at the Loews Santa Monica Beach Hotel. The message from all was clear: FIFA World Cup (@FIFAWorldCup) presents a great business opportunity, especially for brands and teams that have the foresight to embrace all parts of Latino business and culture as the 2018 event quickly approaches.

When the World Cup shock wore off, the opportunity for teams and leagues and brands to creatively find new ways to engage in soccer in a still-growing marketplace is huge. 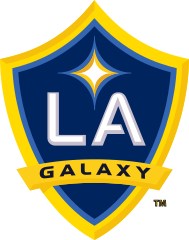 For the Galaxy, VP of Marketing, Communications and Digital Brendan Hannan (@brendanhannan ‏) was quick to point out that the multicultural approach the club has long taken with their fan experience will be buffeted by World Cup, even with the lack of a U.S. or Canadian National team in the field. The reason? Mexico. With two Mexican players on the roster (Giovani dos Santos and Jonathan dos Santos) who are candidates for the national team, a wide and years-long  community outreach into the Mexican community, and a footprint that extends south to the Mexican border, LA’s longstanding Major League Soccer franchise has more than just a passing chance of business success when play begins in Russia.

“All our communication with the community is bilingual,” said Hannan. “Our community events and staff have a great understanding of what works and resonates in not just the Mexican but the Latino community as well, and above all, we fully embrace and enjoy the fact that the gateway to the Latino fan starts with the grassroots and will be wide open during World Cup. We are excited about the opportunities.”

Like the Galaxy, the Lights, the newest, and perhaps most disruptive, entry into Tier 2 USL (@USL ), understands the hyperlocal value of the Latino community to soccer as their key to business success and brand engagement.

“The face of our franchise (Jose Luis Sánchez Solá – “Chelís”) is a legend in Mexico, we have nine players on our roster who are Mexican, and 20 of our 24 players are bilingual, so we fully understand the value that the Latino audience can bring to our business,” said Steve Pastorino (@StevePastorino), VP of Corporate Sponsorship for the Lights. “On Father’s Day at 8am, following a game the night before, where will we be as a team? Watching what will be the biggest first round matchup in World Cup, Mexico and Germany, with our fans and partners.”

Even with the Mexican focus, Pastorino, a longtime sports marketer who helped launch the MLS Chicago Fire (@ChicagoFire) as well, pointed to the massive importance of all the soccer-playing Latino nations as a benchmark for brand success for the Lights. “No matter if it’s Argentina, or Peru or Brazil, we will embrace and leverage off the success in World Cup for all our Latino supporters, as soccer is really a great unifier of cultures, and there is no bigger event to unify around than the World Cup.”

That unification has been a massive boost again for Panini, whose sticker books for World Cup have become a global phenomenon. The numbers of books and stickers the company has been producing for World Cup are staggering; 2 million packets a day with over 70 million stickers being distributed in a week in over 100 countries including the U.S. The key concentration, both in the States and elsewhere, is in the Latino market.

“No country understands and appreciates the value of our sticker books better than Brazil,” Howarth added. “And the gateway for our business in the United States wasn’t really going to be through the U.S. national team (although the company did sign rising star Christian Pulisic  to a long-term deal); it was going to be through those Central and South American countries that have strong fan bases here in the U.S. The stories of Peru, Mexico, Argentina and the like will grow as the games progress, and with those stories will come even more affinity not just from the millions of followers those nations already have but from casual fans who will start watching World Cup and enjoying this massive stage when they might be doing something else. It is a huge opportunity for us not just now, but for our future business in soccer as well here in the U.S.”

Would it have helped had the U.S. qualified? Of course, all admitted. However, when the World Cup shock wore off, the opportunity for teams and leagues and brands to creatively find new ways to engage in soccer in a still-growing marketplace, and do it directly with the fastest growing demo in the U.S. (Latinos who are upwardly mobile and soccer astute) is huge.

“It’s an opportunity all of us are looking forward to, and we are pretty confident the stories will help us grow beyond what was possible even four years ago,” Pastorino added. “For a community like Las Vegas, it can’t be much more exciting.”

The angst for World Cup is certainly a distant memory.