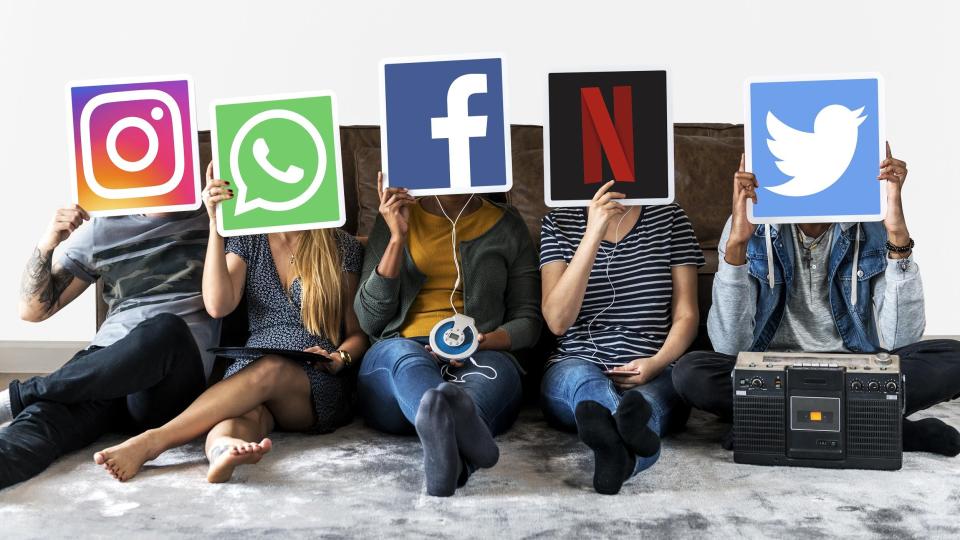 Nielsen Weekly Social Ratings: Premio lo Nuestro Was the Second Most Popular Show of the Week Just Behind the Oscars

We are looking at Nielsen’s social content ratings of the week of February 18 to 24 in order to get a good sense of which social platforms are the best tool for viewers to engage with their favorite programming.

This week, Nielsen’s Weekly Social Ratings show just how much of a passion point movies are. The first ever hostless Oscars show was the star, as it generated more interactions than any other special episode or sports event. Whereas previously we had seen sports inspired a great percentage of social activity, interactions related to TV episodes or specials accounted for 62% of the rankings this week, similarly to what happened with the 61st Grammy Awards Show. Furthermore, we can see that Hispanics brought about a good amount of social interaction as well, as the Premio Lo Nuestro show took the second spot right behind the Oscars, and 5 out of 10 personalities on the Top Talent list were Latinos. Take a look at the key insights below. 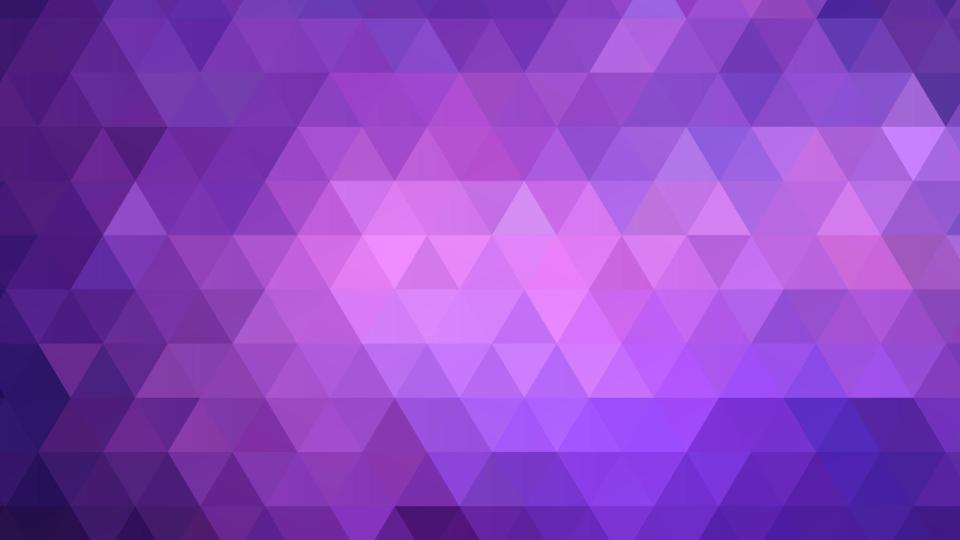 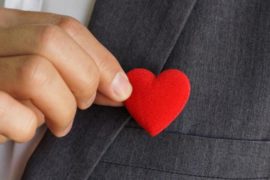