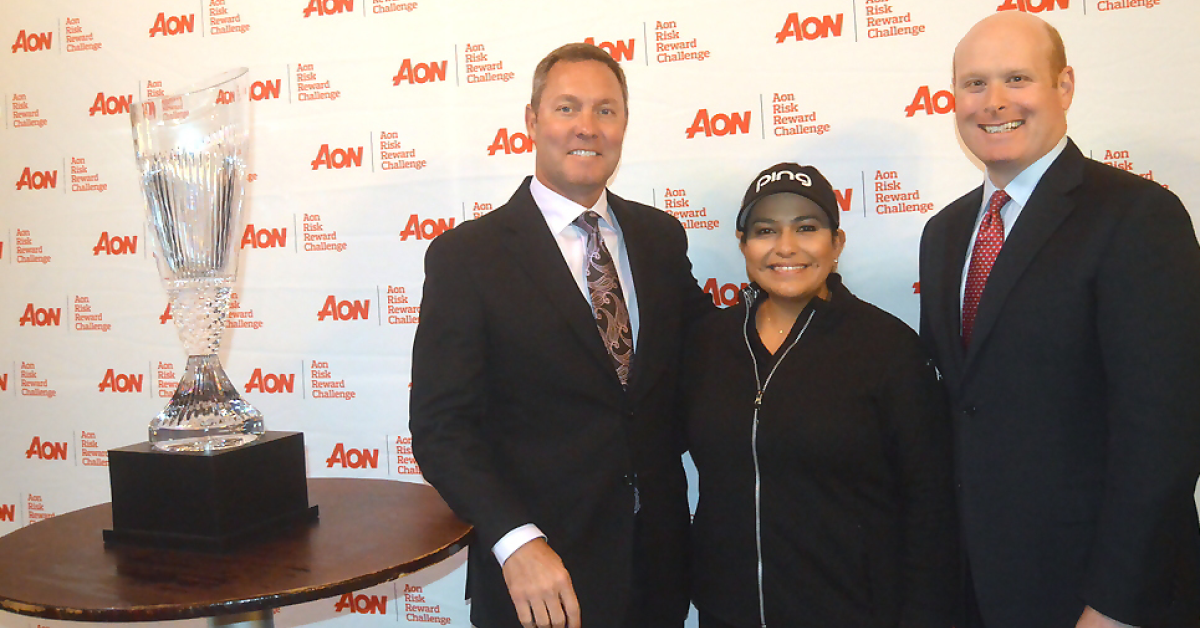 What: Global professional services firm Aon has tabbed Mexican-American LPGA pro Lizette Salas as its ambassador for the new, multitour Aon Risk Reward Challenge.Why it matters: Aon is the latest in a series of partners such as Ping, Antigua Apparel, Pure Silk and others who have latched on to the personable pro who connects with the Latina audience in particular.

Growing up in Azusa, California, the daughter of two Mexican immigrants, with Spanish as her first language and no other girls playing golf in any competitive sense anywhere nearby, the odds were long that young Lizette Salas (@LizetteSalas5) would one day be an NCAA student-athlete, let alone an LPGA (@LPGA) champion. But she fell in love with the game, knew about Nancy Lopez‘s success and used Mexican Lorena Ochoa‘s (@LorenaOchoaR) top standing in the game as a beacon; a few years later the 29-year-old is an established LPGA performer and—after a win at the Kingsmill event in Williamsburg, Va., in 2014—a champion. And, increasingly, marketers are latching on to the personable pro.“I didn’t grow up in a golf family or community,” Salas told Portada at an event in New York last week promoting her partnership with professional services firm Aon (@Aon_plc), which was attended by LPGA Commissioner Michael Whan (@LPGACommish). “I played basketball and other team sports and enjoyed them, but when I found golf, I found it so rewarding, to get better ever day, see the results, and since there were no girls I played on the boys team and got extra satisfaction from beating them.”Her parents worked extra jobs to pay for Lizette’s golf lessons, and eventually, Salas earned a scholarship to play at nearby USC, where she was a four-time All-American and from which she graduated in 2011 and immediately turned pro, earning LPGA Tour status a year later.

The selection of Salas to front the Challenge for the LPGA is a strong indicator that her abilities—and marketability—are getting noticed on a larger scale.

Salas’s marketability and pride in her Hispanic background have caught the attention of companies like Ping (@PingTour), Antigua Apparel (@AntiguaWear), Pure Silk (@PureSilkShave), MLC & Associates and, now, Aon, which named her as ambassador for its new “Aon Risk Reward Challenge” series as part of its partnership with the LPGA and PGA TOUR (@PGATOUR). Salas thinks her connection with Aon is a perfect fit.

“When they approached me to be part of this program and to serve as ambassador, I studied what Aon was about and I found a lot to like,” she explained. “I see a company that stands for equality and inclusion and with my Latina background that’s important to me. I like their vision and I’m glad to be a part of the Aon Risk Reward Challenge and this company and I’m happy that I have the opportunity to share my story through them.”The Aon program, which designates certain holes at specific events as the most strategically challenging and rewards players for their performance over the course of the year, carries a $1 million prize and fancy trophy, a high-profile partnership with both organizations. The selection of Salas to front the Challenge for the LPGA is a strong indicator that her abilities—and marketability—are getting noticed on a larger scale in her ninth year as a pro.“Lizette and our group of Aon Ambassadors reflect the global nature of our business and the importance of diversity and inclusion to our firm,” said Andy Weitz, Chief Marketing Officer, Aon. “Much like our clients, each of these players has a unique background and particular set of skills that informs their strategic approach. We look forward to tracking their progress throughout the Aon Risk Reward Challenge and using their experiences to illustrate how we create value for our clients.”

Salas’s desire to be a role model for young Latinas comes both from her parents’ example and that of World Golf Hall of Famer Ochoa, who she met at an event in Southern California around age 15. Ochoa was “so warm and engaging and gave so much of herself,” according to Salas, that she wants to project that same openness in connecting with fans, particularly those who may see themselves in her.Once again ranked in the top 30 in the world coming into the 2019 season, Salas has three times represented the U.S. in the biennial international Solheim Cup. Proud of her heritage and her status as one of the top American golfers, with a few more high-profile results, she may find more companies looking to tap into her unique set of attributes to connect with Hispanic golf fans, particularly females. 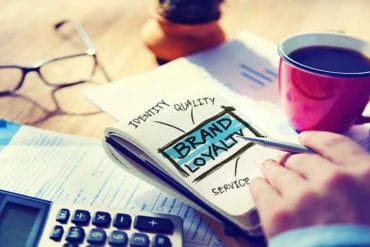 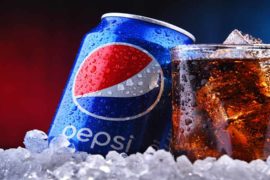