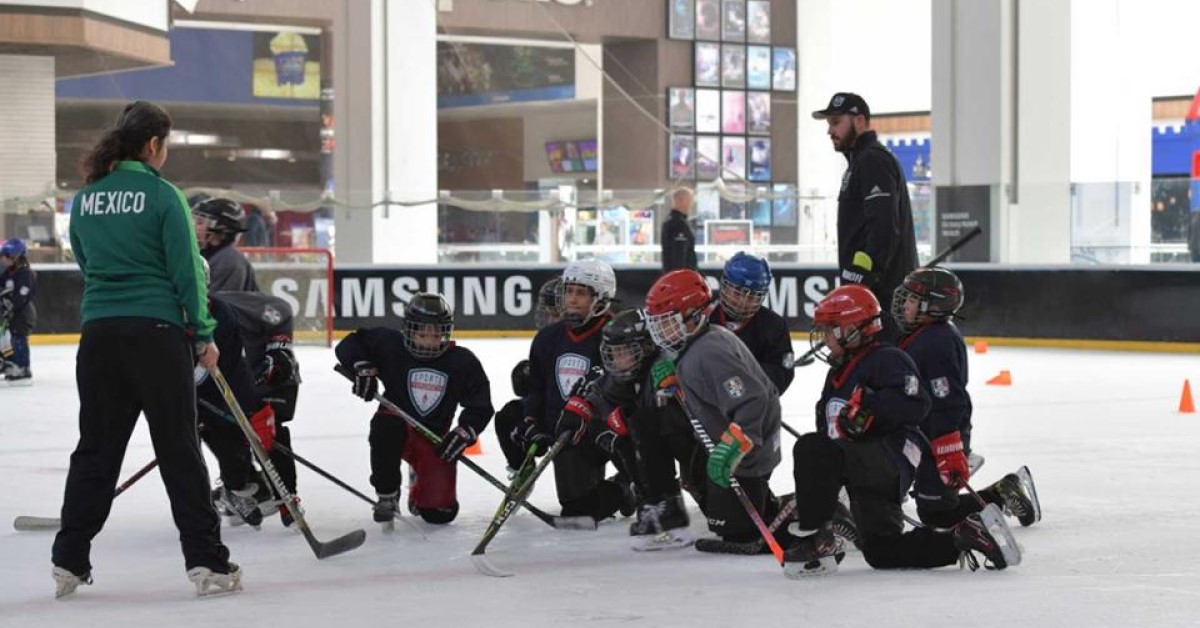 What: The Los Angeles Kings have ramped up outreach to the Latino community with ESPN Deportes Spanish broadcasts and a Mexico City clinic.
Why it matters: While most L.A. teams have added Spanish broadcasts, only a handful of NHL teams have followed their lead; the success of the team’s commitment may sway others to follow suit.

We have seen the success that the Vegas Golden Knights (@GoldenKnights) have had with Spanish language hockey broadcasts in the desert, and their increased awareness around embracing all things Latino. Can their Southern California rivals be next into the mix?

This season the Los Angeles Kings (@LAKings) are looking to try the wayback machine, albeit for 10 games to start, by bringing Spanish language NHL broadcasts back into the fold for the first time in 20 years. So far, so good.

How unusual is it to hear hockey—NHL hockey anyway—in Spanish? Other than Vegas’ success, only Chicago (@NHLBlackhawks), Florida (@FlaPanthers) and San Jose (@SanJoseSharks) have pushed Spanish language broadcasts. Still, for the 3.3 million people who both have an affinity for sports and speak Spanish first in L.A. County, let alone the 50 % of the residents who identify as Hispanic or Latino, the idea isn’t that crazy.

…[T]he Kings efforts show an affinity to identify and cultivate a niche that has been left undeveloped. 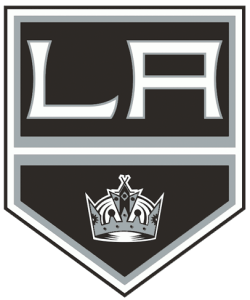 “Hockey is still being introduced to the Hispanic community in some ways after all these years. With all we have going, this guarantees we can penetrate into the Hispanic market on this platform.” Mike Altieri,  (@MichaelAAltieri), the team’s head of communications and broadcasting, told the LA Times last month, and the results have been pretty solid, especially on social media.

There is certainly a market for Spanish language sports in L.A., with the Dodgers having has Spanish language games since Walter O’Malley brought the team west (Fernandomania didn’t hurt, either!). The Lakers (@Lakers), Rams (@RamsNFL), Clippers (@LAClippers), Angels (@Angels) and Galaxy (@LAGalaxy), as well as LAFC (@LAFC) and Chargers (@Chargers), all have Spanish language broadcasts, with only the Anaheim Ducks (@AnaheimDucks) not trying to make the mighty connection to the tech savvy and increasingly affluent demo.

There is also a strong affinity to try and connect fans of soccer with hockey vs. American football given some of the ebbs and flows of the sport, but it’s an experiment worth noting, with very little risk and potential reward. The reward? New fans for one, casual interest in the game number two, and brands who may see the crossover as valuable to their ever-expanding and sometimes challenged outreach to the Latino community in finding extra value around sports.

That added value is also seen in the community, where the Kings went far south to host a three day camp in Mexico City last month. The camp was held at the La Pista Interlomas ice rink and hosted over 100 youth ice hockey players ranging from 10-18 years old. The state-sponsored Sports Diplomacy program is focused on youth empowerment and coach development for ice hockey in Mexico.

“We were thrilled with the opportunity to teach our great game to the youth of Mexico. The fundamentals of hockey are important skills for both physical and mental development and we were excited by the attendance and greatly encouraged by the level of talent that exists within Mexico’s youth hockey community,” said Kings President, Luc Robitaille. “We are already planning our next visit and the chance to expose even more kids to the game of hockey.”

Now is suddenly hockey going to surpass the Latino interests tied to baseball, soccer or even the NBA (@NBA) and NFL (@NFL) quickly? No. However the Kings efforts show an affinity to identify and cultivate a niche that has been left undeveloped, one that continues to grow and has solid crossover potential down the line, especially with no other NHL franchises entering the space to the far south, or for that matter east or even north to the Bay Area.

If you are going to own a market, own it all, and that’s what “Los Reyes” may be doing, on air and in community. 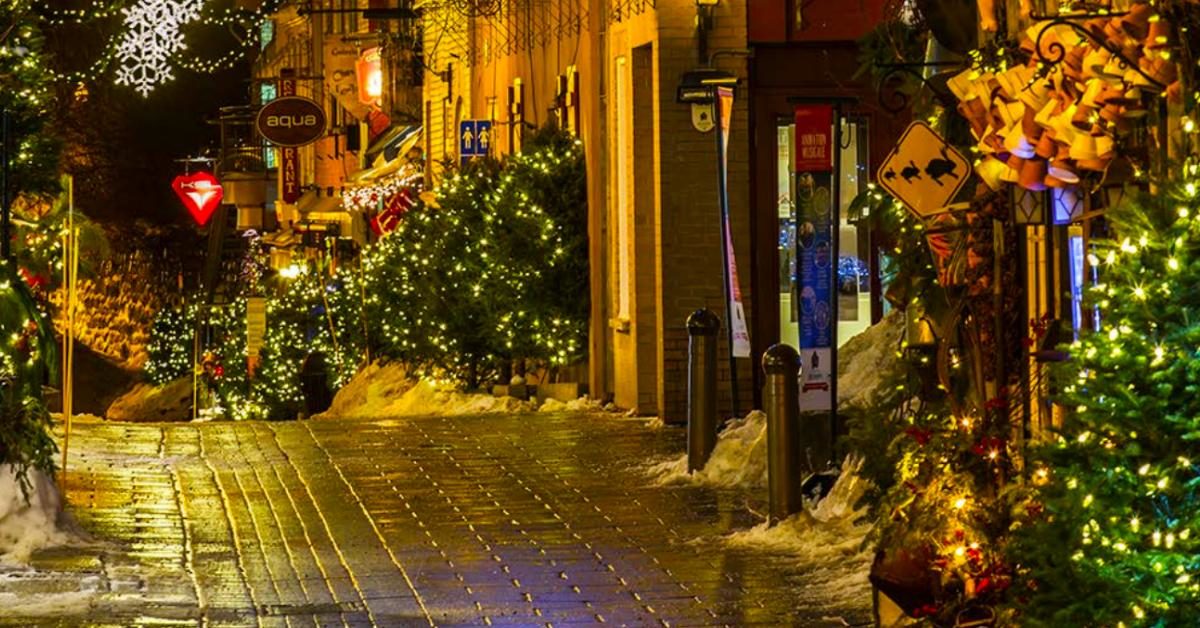 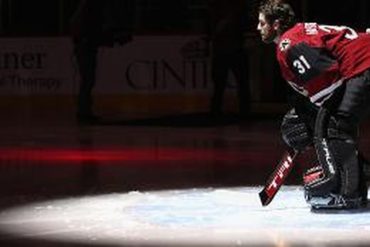 Arizona Coyotes’ Gutierrez: “If You Go After a Young Market, You Have to Go After Latinos.”