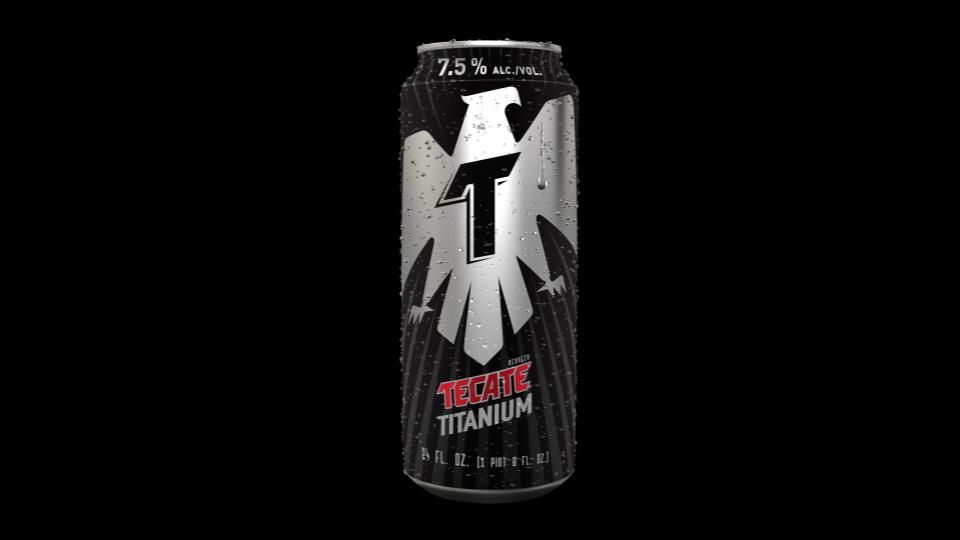 What: We talked to Belen Pamukoff, Tecate Brand Director, on introducing Tecate Titanium to the U.S. market, offering the first Mexican high-strength beer available in the country. We also talked about the importance of Tecate’s soccer sponsorships.
Why it matters: The Tecate group discovered that high-strength beer is consumed most by Mexican-American Millennials, which represents a huge opportunity to introduce Tecate Titanium in the country, mainly in the Sun Belt states.

In early March, Tecate announced it is introducing Tecate Titanium to the U.S. market, making the brand the first Mexican import to offer a high-ABV (7.5% Alcohol by Volume) beer. Available in 24-ounce, single-serving cans, the beer has started to appear in convenience stores throughout the country including in New York and the Sun Belt states.

“Titanium,” the brand says in a press release, “will capitalize on the increased popularity of Mexican Imports, and the growing demand for high-strength beers.”

We talked to Belen Pamukoff, Tecate Brand Director, on why the brand decided to introduce the high-strength beer now, who they hope to target and how they are planning on growing the brand through marketing.

Portada: Why did you decide to launch Tecate Titanium in the US now?

We did more research to see who is the target consumer and who buys high-ABV beer. What we have found is that Hispanics and bicultural Millennial consumers are driving the category. And within the category, there was no Mexican beer option. So it was a perfect opportunity.”

What we have found is that Hispanics and bicultural Millennial consumers are driving the category.

Portada: How will you reach this consumer?

BP: “The consumers are specifically Mexican bicultural Millennials. They are second- and third-generation Americans with Mexican heritage. We are concentrating the launch of Tecate Titanium in the Sunbelt area (California, Texas, New Mexico, Arizona, Nevada) and we also are bringing it to New York. We are focusing on the sunbelt area because it has a high Hispanic population.

Right now we are distributing specifically to convenience stores, and by the end of April, we’re going to start with our media efforts. We want to work on the distribution first. We want to have Titanium in at least half of the stores before we start generating awareness through media.”

We want to have Titanium in at least half of the stores before we start generating awareness through the media.

Portada: What marketing platforms will you use in your marketing strategy?

BP: We are going to use out-of-home, mainly in-store, so people can taste the product. Then we’ll also use radio and, of course, social media.

We are going to use Instagram and Facebook because both platforms allow us to target very locally. They allow us to have a very customized message in each market. Content will be very simple because our goal is only to generate awareness. We won’t create a whole advertising campaign, we just want to inform people that we have launched a new product and where you can get it.”

We won’t create a whole advertising campaign. We just want to inform people that we have launched a new product.

Portada: How will you expand the brand beyond the Hispanic and bicultural market in the US?

BP: During the next two years we’ll only be concentrating on the Hispanic Mexican-American consumer. All the communication we have is very targeted but we’re still not alienating the general market. We don’t want to spread out our investment trying to reach two markets. Once we have reached our objective, we might expand to the general market after two or three years.

We don’t want to spread out our investment trying to reach two markets.

Portada: Which challenges are you prepared to face?

BP: The challenge will be when a new competitor comes, maybe in a month or maybe in a year, with more investment. We have the support of our Tecate franchise, so we are ready to fight that challenge when it comes.

Portada: How relevant is soccer marketing for the Tecate brand in the U.S.?

We use our local Mexican sponsorships to market in the U.S.

Portada: How do your soccer sponsorships of Mexican teams and leagues help you reach a bigger market in the U.S.?

BP: We are sponsoring Tigres, Rayados, and Chivas so these teams come to the U.S. for friendly games in L.A., San Diego, Chicago, Dallas… When they come to the U.S., we amplify our outreach during the days around the games.

Portada: How do you leverage these local sponsorships in the U.S.?

BP: We usually tie that to a retail program. In addition to that, during the summer, we have a program focused on local games (played in Mexico or elsewhere outside the U.S.) which you can watch on TV, so each week we develop our program so you can win soccer merchandising on the weekends in exchange for your participation.

Also, we are creating a whole retail program to interact with our consumer through which they can win merchandising. We leverage the games in the US because our target consumer is very engaged with them.

Also, we have a TV buy. Every week during the game you will see a Tecate commercial.

We leverage the game in the U.S. because our target consumer is very engaged with the game.

Portada: How do you measure ROI or fan engagement in experiential marketing platforms?

BP: We look at the volume (sold), and not the number of impressions or engagements. We measure how we drive volume as a whole.

Portada: Is there any interest in sponsoring a local U.S. soccer team?

BP: Not at the moment. We want to focus on Mexican soccer. 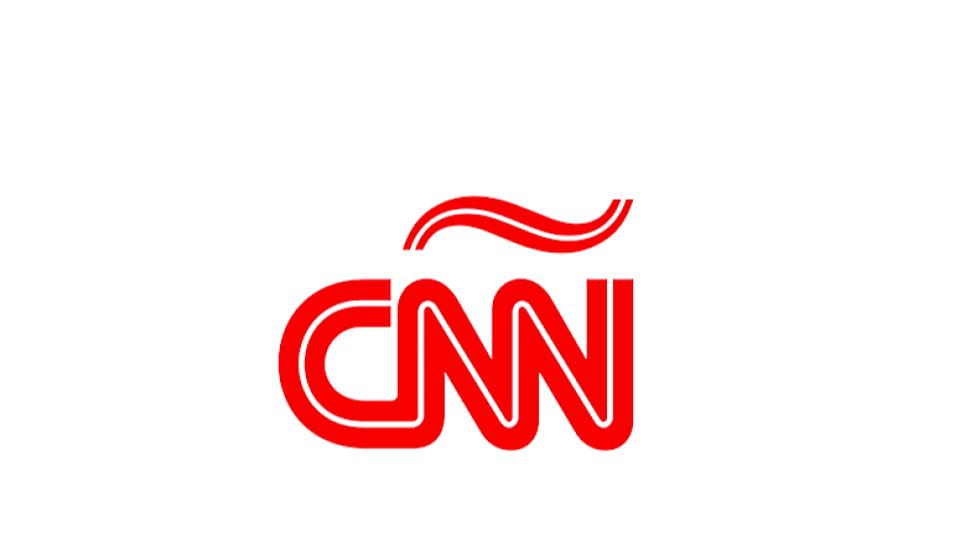 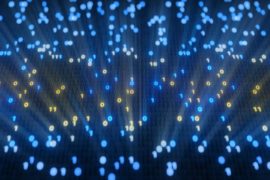 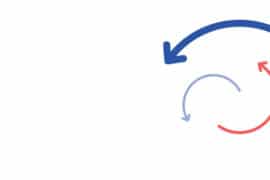