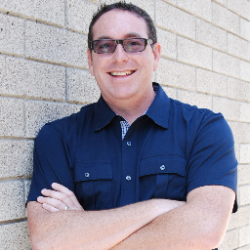 In the below article Lee Vann, Founder and CEO of Hispanic Digital agency Captura Group, details the evolution of the Facebook Hispanic Affinity Segment and notes that the latest update increases the segment to more than 29 million Hispanics.

In November 2013, Facebook announced the launch of their Hispanic segment to allow brands to better target Hispanics on Facebook. In April 2014, they improved the segment by allowing marketers to target Hispanics by language preference.

Today, Facebook has given brands 2 million more reasons to target Hispanics by expanding the Hispanic affinity segment from 26.7 million to 29.1 million. 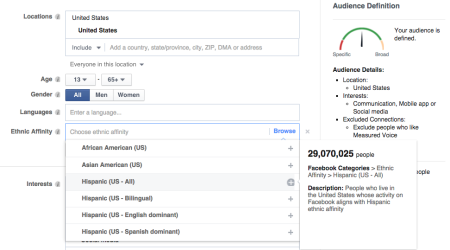 Not only did Facebook increase the number of Hispanics in their Hispanic affinity segment, they also changed the composition of the segment from a language preference perspective. Prior to this update, Facebook reported that the Hispanic segment consisted of the following language sub-segments:

Today, the sub-segments have shifted dramatically with a higher number of users identified as Spanish dominant and less as English dominant.

By all accounts – and certainly what we’ve experienced with our clients – Facebook’s Hispanic affinity segment has been a huge success, with many brands increasing their investment in Facebook advertising to get their messages in front of Hispanics. We applaud Facebook for continually improving the ability to reach U.S. Hispanics and we look forward to seeing even more ads, en español, targeted at this growing audience.

Lee Vann founded Captura Group in 2001 to help clients reach online Hispanics in ways that make sense.  He has led the agency on the cutting edge of digital and content marketing for over a decade, providing solutions for top-tier clients in a variety of sectors. He is a contributor to Media Post’s Engage Hispanics blog, wrote the chapter on Hispanic digital marketing in M. Isabel  Valdés newest book, Win! The Hispanic Market and is a frequent speaker at Hispanic and digital marketing conferences.  Prior to founding Captura Group, Lee launched and served as VP of L90 Latino, the Hispanic division of the publicly traded Internet advertising company L90. Lee holds a B.A. in Economics from the University of California Berkeley and a M.B.A. from the University of Southern California with a concentration E-Commerce. Born in Mexico City, Mexico, Lee is bilingual and bicultural. 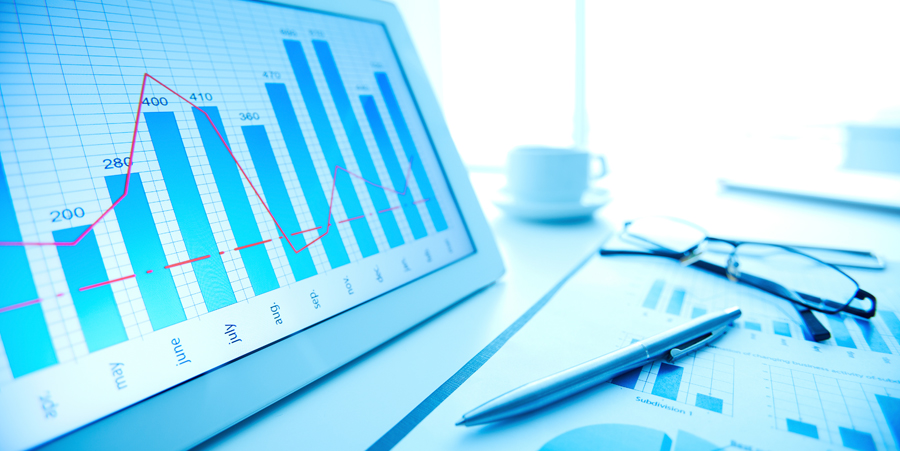