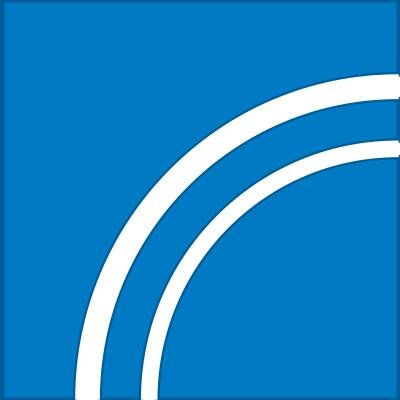 MassMutual announced a partnership with Univision Communications Inc., the media company serving Hispanic America, to deliver financial education in Spanish to Hispanic families in the Houston, Texas area. As part of the partnership, MassMutual will present a free, financial literacy workshop designed with the needs of Hispanic families in mind. The presentations will include information on budgeting, saving for college and saving for retirement, in Spanish. Prosperidad, presented by MassMutual, will take place on Saturday, June 13 from noon until 3 p.m. CT, at The Westin Houston, Memorial City, and is free and open to the public. The three-hour special event will provide Hispanic families access to a bilingual financial professional, financial information and long-term strategies to secure their financial futures and protect the ones they love.The effort seeks to address common financial questions from how to plan a secure retirement and prepare for unexpected financial challenges to how much money is needed to send children to college.The “Money Talks” portion of the event will be hosted by Renzo Heredia, the popular radio personality of 106.5 FM Más Variedad, and presented by Mariana Ruiz Posada, a financial professional with MassMutual Greater Houston, which has served local Houston communities for over 100 years. Hispanic attendees will hear tips on how to budget, manage college finances and better prepare for retirement. As part of the event, guests will have the opportunity to meet one-on-one with one of the experienced financial professionals from MassMutual Greater Houston and additional Spanish-language resources will be available to the public online at MassMutual.com/Latino.For access to educational information and resources in Spanish and to learn about planning for your long-term goals and objectives, visit MassMutual.com/Latino, and reach out to a MassMutual professional near you. 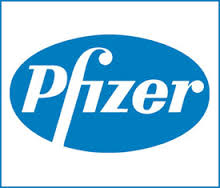 Pfizer will launch its 2015 edition of Aviso, its publication that highlights the health needs of  the Latino uninsured and underinsured population in the U. S. at the 32nd Annual National Association of Latino Elected Officials(NALEO) National Conference at Aria Resort and Casino,  Las Vegas on Friday, June 19, 2015 at 8:30 – 9:30 AM.  Aviso, an Update on Latino Uninsured and Underinsured and How Pfizer Helps to Reduce Health Care Disparities, also provides an overview of the work of Pfizer’s Multicultural Center of Excellence and its partners from health care, legislative, and community organizations that are all committed to eliminating the health care disparities prevalent in the Latino community. Among Latinos, the uninsured rate dropped by 12.3 percentage points against a baseline uninsured rate of 41.8%, resulting in 4.2 million adults gaining coverage, since the start of the open enrollment program under the Affordable Care Act (ACA) in October 2013.Although the ACA has increased the number of insured Latinos, lack of health care continues to be a serious issue among Latinos. 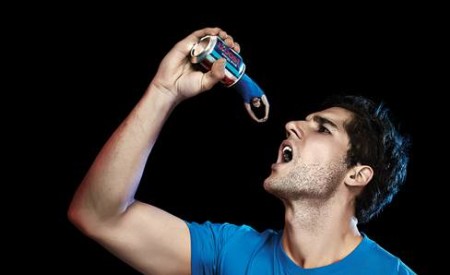 Under the creative direction of Sergio Sharpe, MADE, the mexican ad agency led by Yosu Arangüena and Cristian Rocha, developed a new effort for CASA CUERVO.The agency made two different versions for the Boost product: Autotrago 1, Autotrago 2.The campaign challenges the creative ability of the consumer searching their custom flavors. Each piece appeals to meet the unique flavor. 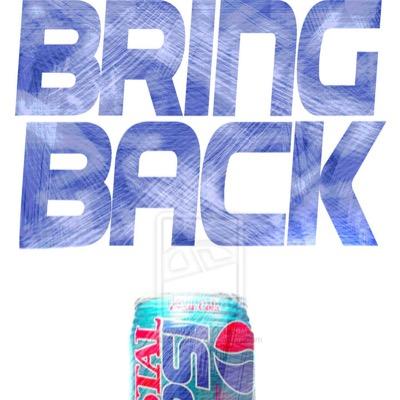 Crystal Pepsi is apparently returning , though details on when and how the 1990s-era cola will return remain murky.Introduced in 1992, the clear cola only lasted a few years. PepsiCo sent its strongest signal yet that Crystal might soon be available again by responding to one of its biggest fans, competitive eating star Kevin Strahle. Mr. Strahle, on Twitter.The apparently imminent launch could follow Coca-Cola’s move late last year to bring back Surge, a 1990s-era citrus-flavored soda. It is unclear if Pepsi plans to make a similar e-commerce play, or if Crystal Pepsi will get wider distribution. In the early 1990s, the launch was backed with a US$40 million ad budget. Crystal’s return comes after soda brand Zevia in May announced it was going “color-free” across its 17-flavor portfolio. 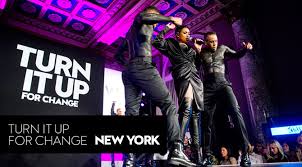 W Hotels Worldwide and the Human Rights Campaign are using music to ignite social change. The collaboration, called #TurnItUpForChange, supports marriage equality in all 50 states by spreading the word through monthly music events.The release of Jennifer Hudson’s “I Still Love You” music video is one way #TurnItUpForChange is trying to mold public opinion. The video depicts a father debating whether to attend his son’s wedding, interspersed with shots of Ms. Hudson singing. The video was previewed at the W Union Square during an event. It is airing nationally on MTV and VH1.W Hotels is using social media to raise money for the Human Rights Campaign by donating US$1 for every tweet and retweet of the video or #TurnItUpForChange until July 3.The initiative has raised more tan US $100,000 since its launch in October. 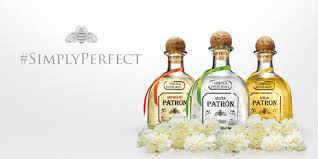 Patron is rolling out its first new effort  from Mullen Lowe U.S. and Mediahub, its media operation. The agency won global creative and media duties for the Patron spirits business last fall. The new effort brings the new tagline: “It Doesn’t Have to Make Sense to Be Perfect,” to provide added context to the concept of perfection. Patron’s new creative will appear first on TV across several networks in a number of real-time (or near real-time) brand integrations planned by Mediahub. In one of the first executions, Patron appeared with custom creative during Sunday night’s SportsCenter on ESPN, immediately following Sunday Night Baseball.  Patron will continue to integrate real-time creative into SportsCenter, leveraging relevant parts of high-stakes games (including the NBA Finals and the NHL Stanley Cup Finals) to showcase the new tagline. Integrations are also being developed with other networks. “Perfection Is a Paradox” is the name and opening line of a Patron spot.The new campaign is further supported through contextual creative, custom videos and editorial content with leading publishers, and through social media. Viewers who see spots air will also see complementary content aiming to spark conversation with #SimplyPerfect. The campaign will be further supported through experiential and retail components designed to create more direct engagement with consumers. 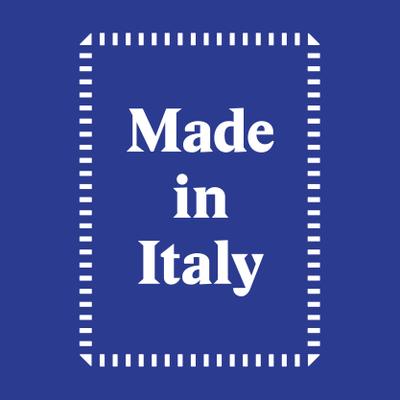 The government of Italy is realising a campaign to convince Americans that when it comes to food, “just because it looks Italian, doesn’t mean it’s Italian.”A three-year campaign touting Italian-made pastas, cheeses, olive oils and more will include TV commercials, digital video, PR and retail activations. The goal is to get more Italian products in stores while convincing shoppers that foods made in Italy are of higher quality than those that have Italian-sounding names but are made elsewhere.The new campaign will initially target New York, California, Texas and Illinois and will be backed by a media budget of nearlyUS $25 million in the first year, according to the Italian Trade Agency. Agency officials previewed the campaign this week at the Food Marketing Institute’s annual trade show in Chicago. Italian officials are in the final stages of picking an ad agency for the campaign. TV ads are slated to run in October as well as in the first quarter of 2016, according to an Italian Trade Agency document. Assets will include a new logo that includes the colors of the Italian flag with the phrase “The Extraordinary Italian Taste.” 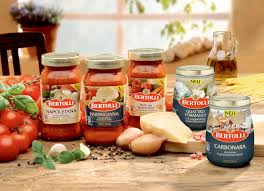 Mizkan Group, which last year acquired Ragú and Bertolli pasta sauces from Unilever for US$2.1 billion , now is seeking for a new agency to handle both.Under Unilever, Ragú and Bertolli collectively spent nearly US$32 million in media last year, up from us$28 million in 2013, according to Kantar Media. Ragú, the leading pasta sauce by market share in the United States, was the bigger spender in 2014 at nearly US$19 million.For Mizkan, however, Ragú and Bertolli represent big brands.Previously, agencies such as Barton F. Graf 9000 worked on the brands. Sources expect the new owner to hire a single global shop for both. Joanne Davis Consulting in New York is managing the process.Sources said the search was down to a handful of finalists, with a decision expected later this month.

RESEARCH: For the first time Newspaper Circulation Revs. are Higher than Advertising Revs.