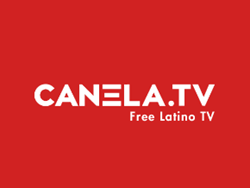 Canela Media, a minority & female-owned digital media company dedicated to reaching US Hispanics, announced a partnership between Nissan and Canela Music that will highlight the Hispanic culture through music during the months of November and December. Canela Music offers a unique blend of Latin music programming, featuring various genres from Latin Pop, Regional Mexican, Classics, Romantic, and more.As part of this collaboration, Canela Music has produced two episodes of the original show “El Carrete”, exclusively for Nissan, featuring up to six artists per episode. This thematic conversation will support the overarching Musica Sin Fronteras theme in a playful and organic way. The content series highlights Latino artists and their culture through music.  Musica Sin Fronteras was exclusively developed for Nissan Frontier and its messaging will be amplified through Canela’s OTT, OLV, Rich Media and display across all of Canela media properties.    Canela Music can be downloaded now from the App Store for iOS and Google Play for Android. 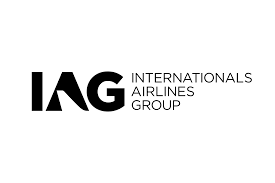 Iberia, Vueling, LEVEL and IAG Cargo announced that they have appointed Have Media as their new global media agency, following a review of marketing services. Starting March 2022, Havas Media will become a partner of the four IAG airlines, to whom it will offer an ad-hoc solution and whose focus will be to continue generating brand value through all disciplines and channels, thanks to a approach based on data, insights and ROI measurement. “We are looking forward to working with Iberia, Vueling and Level, as well as IAG Cargo to create media strategies that offer experiences in relevant media that help the growth of brands,” he said. Peter Mears, CEO Global de Havas Media Group. “This assignment demonstrates the strength of our network, our Meaningful Media proposition, and industry-leading talent.”

The U.S. Soccer Federation and Nike have announced a long-term agreement to extend its partnership that began in 1995. The scope of the integrated partnership makes it the largest commercial agreement in U.S. Soccer history and one of Nike’s largest soccer federation investments globally.The new agreement, which extends what has been one of the most successful and beneficial corporate partnerships in the history of soccer in the United States, aligns with U.S. Soccer’s vision to make soccer the preeminent sport in the country. Together, Nike and U.S. Soccer will focus on growing the women’s game and provide greater access to soccer to ensure it’s the most inclusive sport in the U.S. The long-term partnership four priority areas include: 1) Driving Inclusivity 2) Better Planet 3) Global Impact and 4) Sport of the Future.Performance is also a key component of the new deal as U.S. Soccer will continue to utilize Nike’s leadership in performance and innovation to fuel National Team elite athlete performance. The partnership will focus on all of U.S. Soccer’s National Team programming, including its senior Women’s and Men’s National Teams, all Youth National Teams, and Extended National Teams (Para, Futsal and Beach). NIKE, which is on track to pull in US$50 billion in sales this year, has filed 7 trademark applications that show intent to create and sell virtual goods including “footwear, clothing, headwear, eyewear, bags, sports bags, backpacks, sports equipment, art, toys and accessories for use online and in online virtual worlds.” With its swoosh logo and “Just Do It” tagline also part of the trademarks, Nike’s getting ahead of its own brand being used and co-opted by third parties in the metaverse. But it’s also planning on participating directly: the company is also planning to hire virtual material designers.

Coca-Cola unveiled its 2021 holiday campaign under the new “Real Magic” global brand platform. This year, Coke is making quite the splash, with Coca-Cola’s iconic Santa appearing for the first time IRL via a partnership with Cameo, a festive “Caravan” fleet traveling across North America to spread cheer (and samples) and a heartwarming global TVC spot.Launched in September, the Real Magic global brand philosophy and platform for Coca-Cola invites everyone to celebrate the real magic of humanity by refreshing its trademark promise – to unite and uplift people all over the world in the everyday – with renewed relevance for today’s world.“Real Magic at Christmas”, features a short  2 ½-minute  film, which was created by  dentsuMB UK,  supported by a series of digital activations. The film and a series of shorter versions will be available in more than 90 countries, including the United States and Canada where it will premiere on Nov. 15 on TV, online and in cinemas. See full article here. 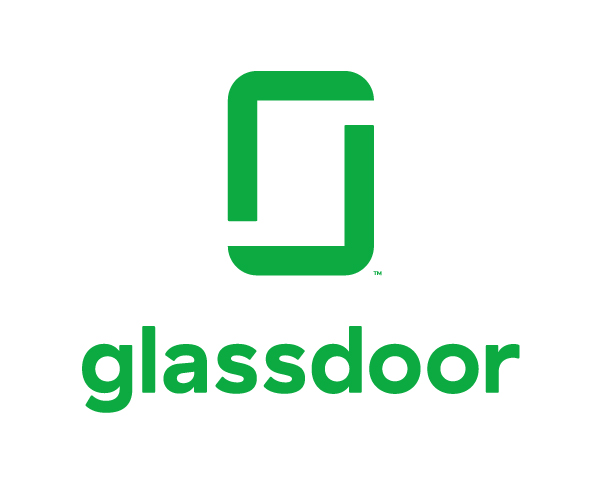 Media Matters Worldwide has been named media agency of record for American website Glassdoor, where current and former employees anonymously review companies. The San Francisco-based agency will be in charge of Glassdoor’s omnichannel strategy, communications planning, analytics and data visualization as of early November 2021.Glassdoor was co-founded in 2007 by Tim Besse, Robert Hohman, who serves as the company’s CEO, and Expedia founder Rich Barton, who served as the company’s Chairman. The company has recently acquired Fishbowl, a social network for professionals.

PepsiCo and The PepsiCo Foundation announced the nationwide expansion of the company’s Community College Program to students across nine additional cities. Amid a crisis in higher education that has seen plunging rates of enrollment and degree completion among Black and Hispanic students, PepsiCo’s program promotes access and advancement through a holistic approach that offers not only financial support to help students at the point of college entry but addresses the additional obstacles – retention, completion, and workforce readiness – that disproportionately impact these students’ educational and professional journeys. This program aims to close the education and achievement gap for historically excluded communities by providing additional resources such as professional mentoring, financial assistance for eligible living costs such as childcare and transportation, and financial literacy courses. Building on its Racial Equality Journey, PepsiCo is expanding this program to offer 1,400 scholarship opportunities through 2022 to eligible Black and Hispanic students. The PepsiCo Foundation’s Community College Program includes two types of scholarships – Uplift Scholarships for students seeking two-year associate degrees or trade certificates and S.M.I.L.E. (Success Matters in Life & Education) scholarships for community college graduates transitioning to four-year colleges. 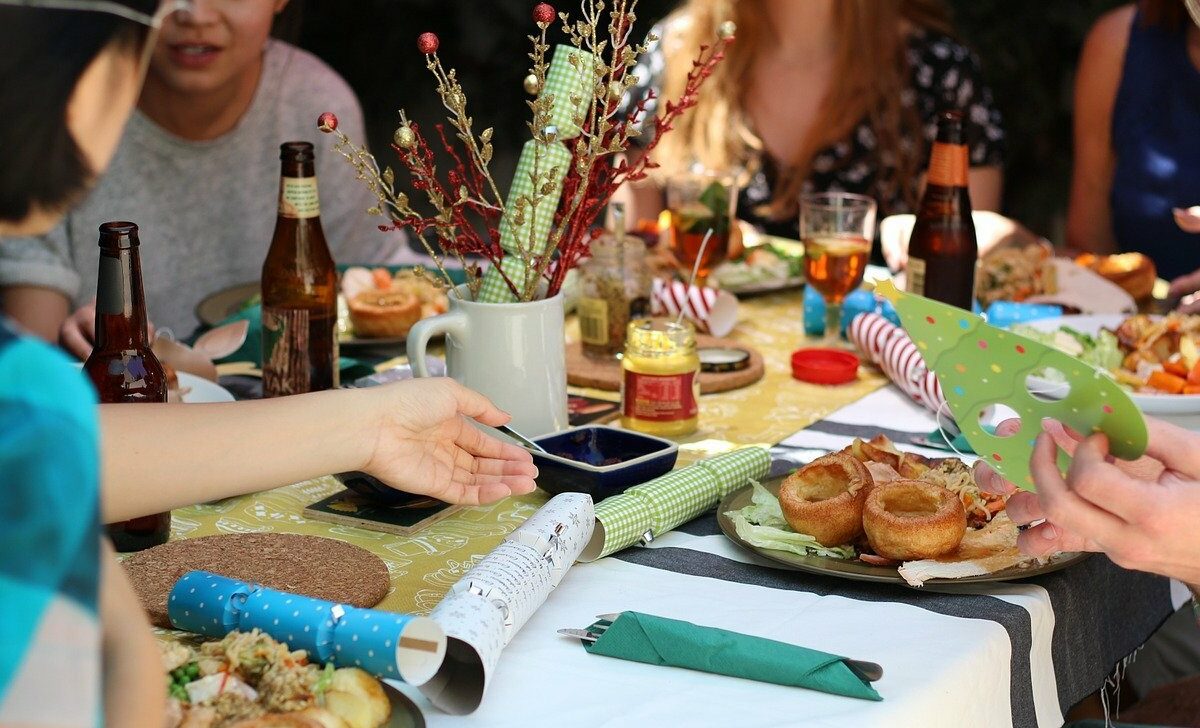