Bud Light is kicking off an initiative to bring together local communities while also helping promote Black-owned restaurants. The “Bud Light Thursday Night Shoutout” will appear as part of the brand’s “Thursday Night Football” advertising. The beer maker says the series is “unlike anything Bud Light has ever produced before” and includes spots that “tell deeply motivational stories of local Black-owned businesses, while amplifying the stories of each restaurant owner’s personal journey alongside their iconic menu offerings.” The series kicked off September 13 during the Cleveland Browns’ season opener and highlights Cleveland’s own Beckham’s B & M Bar B Que, a family-owned Southern restaurant. Bud Light is also partnering with food app directory EatOkra to encourage viewers to seek and support Black-owned restaurants in their own communities. 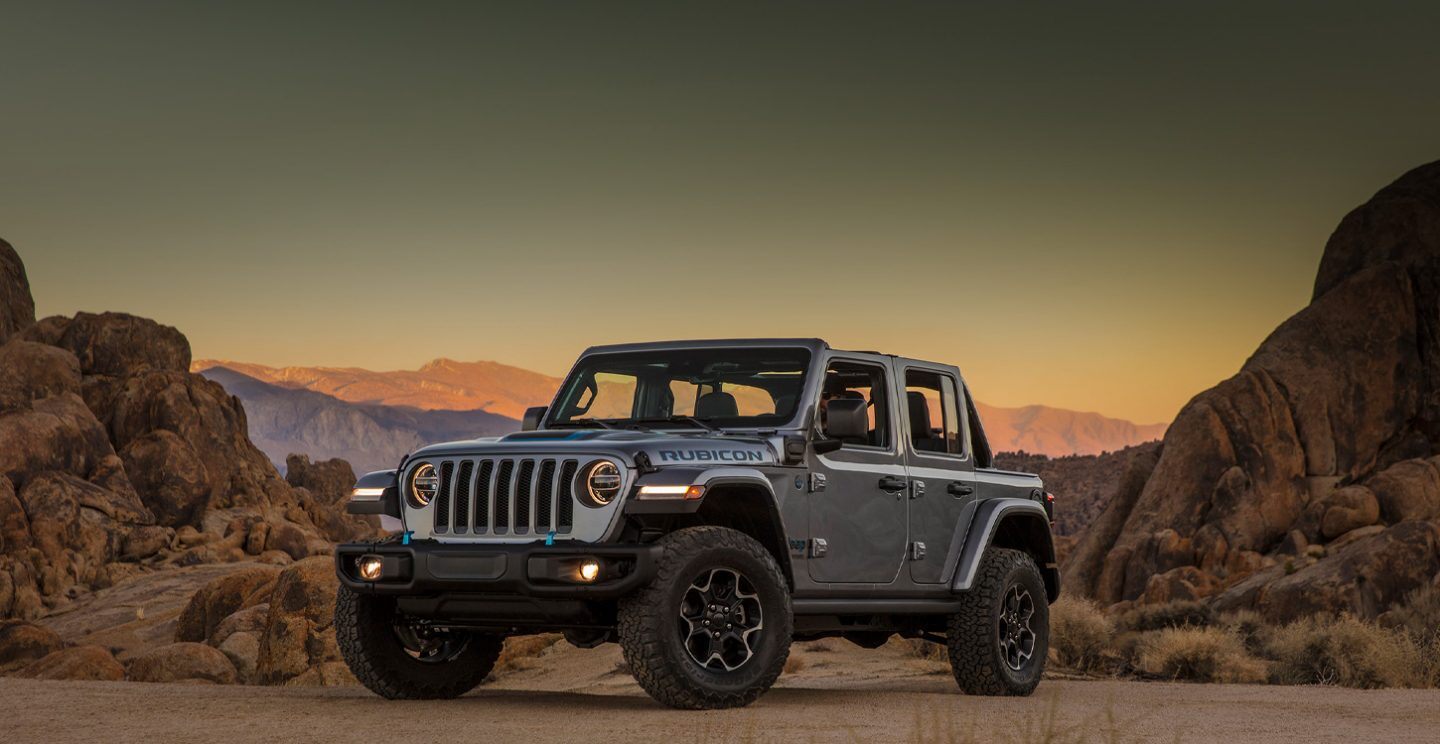 The Jeep® brand and Ann Druyan, the widow and collaborator of Carl Sagan, have joined together to create the 90-second video “Pale Blue Dot,” which launches the new Jeep Wrangler 4xe and puts attention on efforts to combat climate change. With every completed view of “Pale Blue Dot” on Jeep brand’s YouTube page, the brand will make a contribution to Coalition for Rainforest Nations and the Carl Sagan Institute of Cornell University to combat climate change. In addition to the YouTube initiative, “Pale Blue Dot” will air on television on Tues., Sept. 22 during the U.S. broadcast premiere of “Cosmos: Possible Worlds” on Fox at 8 p.m. ET/PT.“Pale Blue Dot” was created in partnership with Doner Agency in Michigan. Earlier this month, the Jeep brand introduced its new Wrangler 4xe, marking the arrival of the most capable, technically advanced and eco-friendly Wrangler ever. Jeep Wrangler 4xe models will be available in Europe, China and the United States by early 2021.

Amazon Music has launched Amazon Music LAT!N: a new global brand under the tagline of La Música Que Nos Conecta (The Music That Connects Us). Amazon Music LAT!N launches with 100 new and revamped Latin music playlists, “merchandise from global superstars”, new video content including interviews and mini-documentaries, Amazon Original songs, podcasts, and more. The announcement kicks off multiple artist programs for musicians at different levels of their careers. It includes the launch of a new emerging artist program, ROMPE, created to support developing artists in the US, Latin America, and in Spain. Latin pop duo, Las Villa, and Colombian singer, songwriter and producer, Nobeat, are the initial two artists selected for the program. Also launching is RAICES, a new brand developed to support artist catalogs across all genres of Latin music. Launching with Marc Anthony as the first Artist of the Month, the RAICES brand showcases what Amazon Music calls “carefully-curated artist playlists” across various genres.RAICES will also feature new editorial and marketing initiatives like short video features and playlists. “In a moment where Latin Music is more global than ever before, the timing is perfect to showcase all of the different genres, diversity, and richness of the culture,” said Rocio Guerrero, Global Head of Latin Music. “With the launch of Amazon Music LAT!N, we are giving customers an outlet to connect – and reconnect – to their culture, roots, and to each other. “This is why we chose to use the tagline, La Música Que Nos Conecta. We’re shining a light on the many genres, and artists at all levels of their career, that make Latin Music so powerful.”

Verizon Communications announced a deal to buy TracFone Wireless from América Móvil for about $6.3 billion. It is a move to expand Verizon’s presence in the prepaid and value segments of the U.S. wireless business as the industry transitions to next-generation 5G networks. TracFone has several brands—including StraightTalk Wireless, and SIMPLE Mobile—but doesn’t own a network, instead operating under wholesale agreements with the big three wireless companies. Verizon lags behind competitors AT&T and T-Mobile US in prepaid subscribers, and 13 million of TracFone’s 21 million customers already connect to the Verizon network.

Nike spent $3.59bn on advertising in 2020 and closed 5.1% of its retail shops amid the pandemic. Data presented by SafeBettingSites.com indicates that in 2020, Nike has spent $3.59 billion on advertising. The figure represents a slight drop from last year’s $3.75 billion. Nike’s spending on advertisements has remained fairly constant over the years. In the last five years, the company has spent a total of $17.54 billion on advertising. The SafeBettingSites research also overviewed Nike’s revenue and 2020 recorded $37.4 billion. This is a drop of 4.35% from last year’s $39.1 billion.Notably, Nike’s last year’s revenue was the highest in five years. In 2018, the revenue stood at $36.9 billion, representing a growth of 7.26% from 2017’s $34.4 billion.Nike’s 2020 revenue drop was majorly due to the coronavirus pandemic. According to the research report. In 2019, Nike retail stores in the United States stood at 384, dropping to 338 in 2020. For non-US based stores the number stood at 768 last year while in 2020, the figure was 758. From the data, in 2020 Nike has closed 46 shops in the U.S, and only 10 overseas representing about 5.1% of all 1096 retail stores. The closure was mainly due to the implications of the coronavirus pandemic. 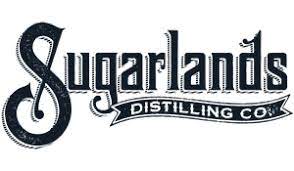 Sugarlands Distilling Company and the Atlanta Braves announced a multiyear partnership that makes Sugarlands Distilling Co. a “Proud Partner of the Atlanta Braves.” This news comes on the heels of a partnership announcement with former Braves third basemen and one of baseball’s all-time great players, Chipper Jones. While this is Sugarlands’ first sponsorship of a professional sports team, the brand is no stranger to competition. Since opening its doors in 2014, the downtown Gatlinburg distillery has established itself as one of the premier distilleries in the south, winning over 100 awards for their superior spirits.”Our goal from day one has been to partner with those who share our same commitment to tradition, authenticity, and craftsmanship,” said Ned Vickers, Sugarlands Distilling Co. President. “Much like the craft of distilling, the sport of baseball is rooted in history and tradition. Through this new partnership with the Atlanta Braves, we look forward to creating elevated experiences and unique initiatives that celebrate the game of baseball and our line of award-winning spirits.” As part of this partnership, Truist Park will be the new home for Sugarlands Distilling Company at Chipper’s Corner, a lounge for fans to enjoy a cocktail and refreshments behind third base, where Chipper made history for the Braves. 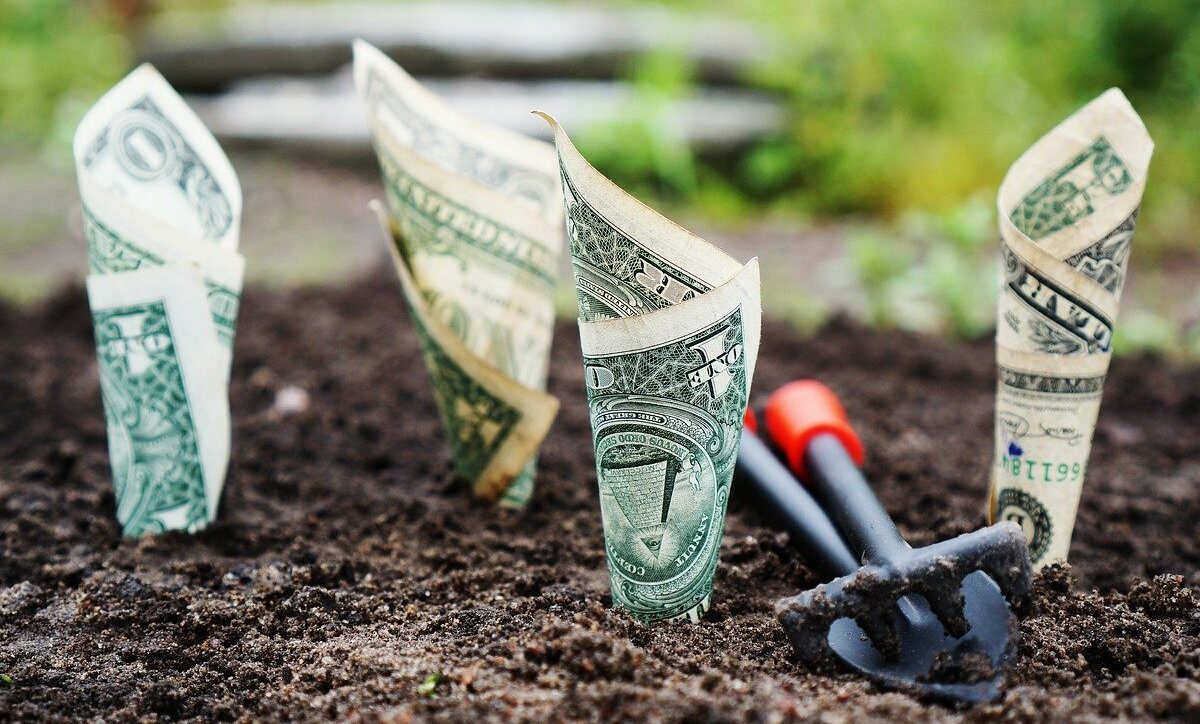 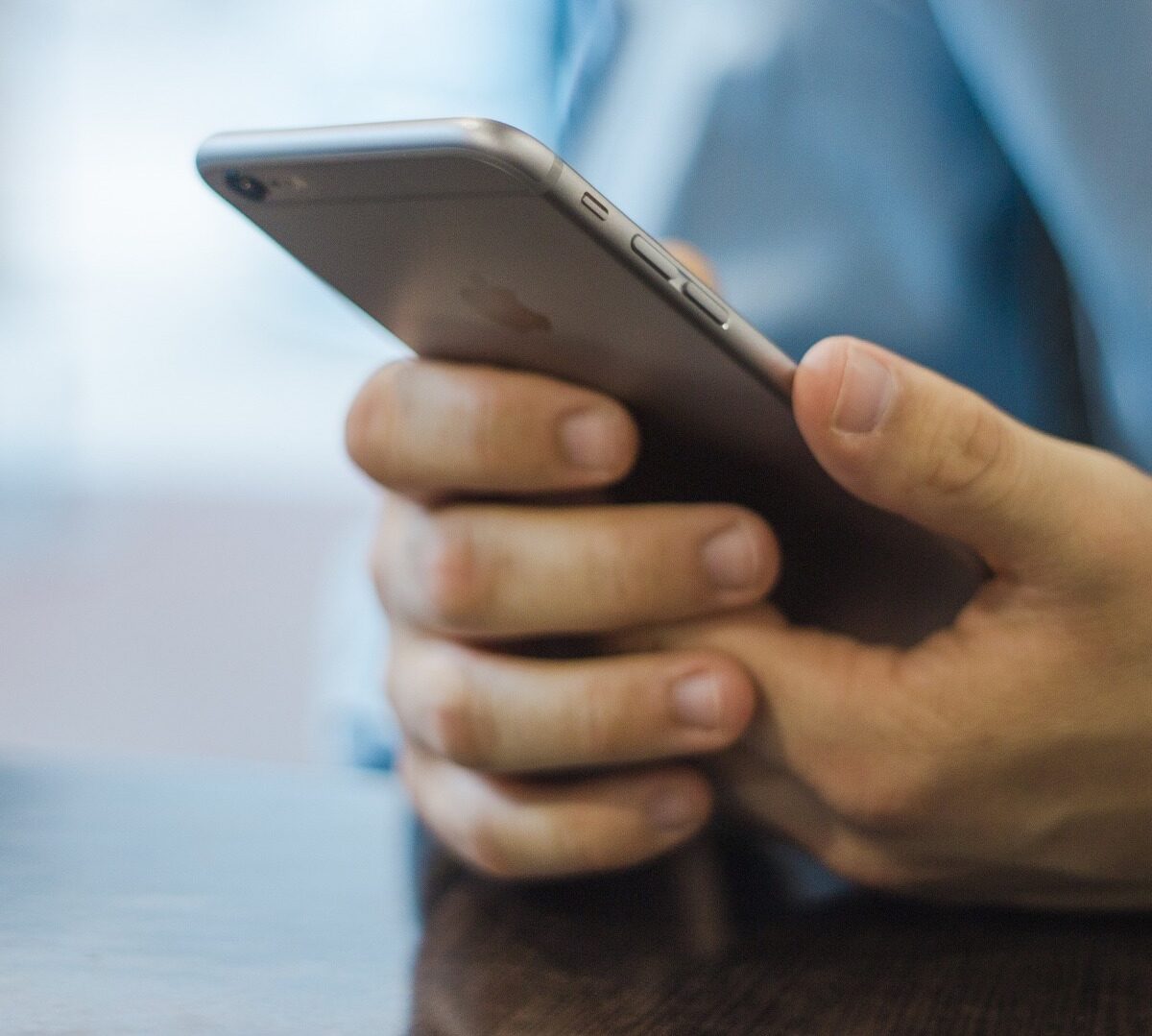