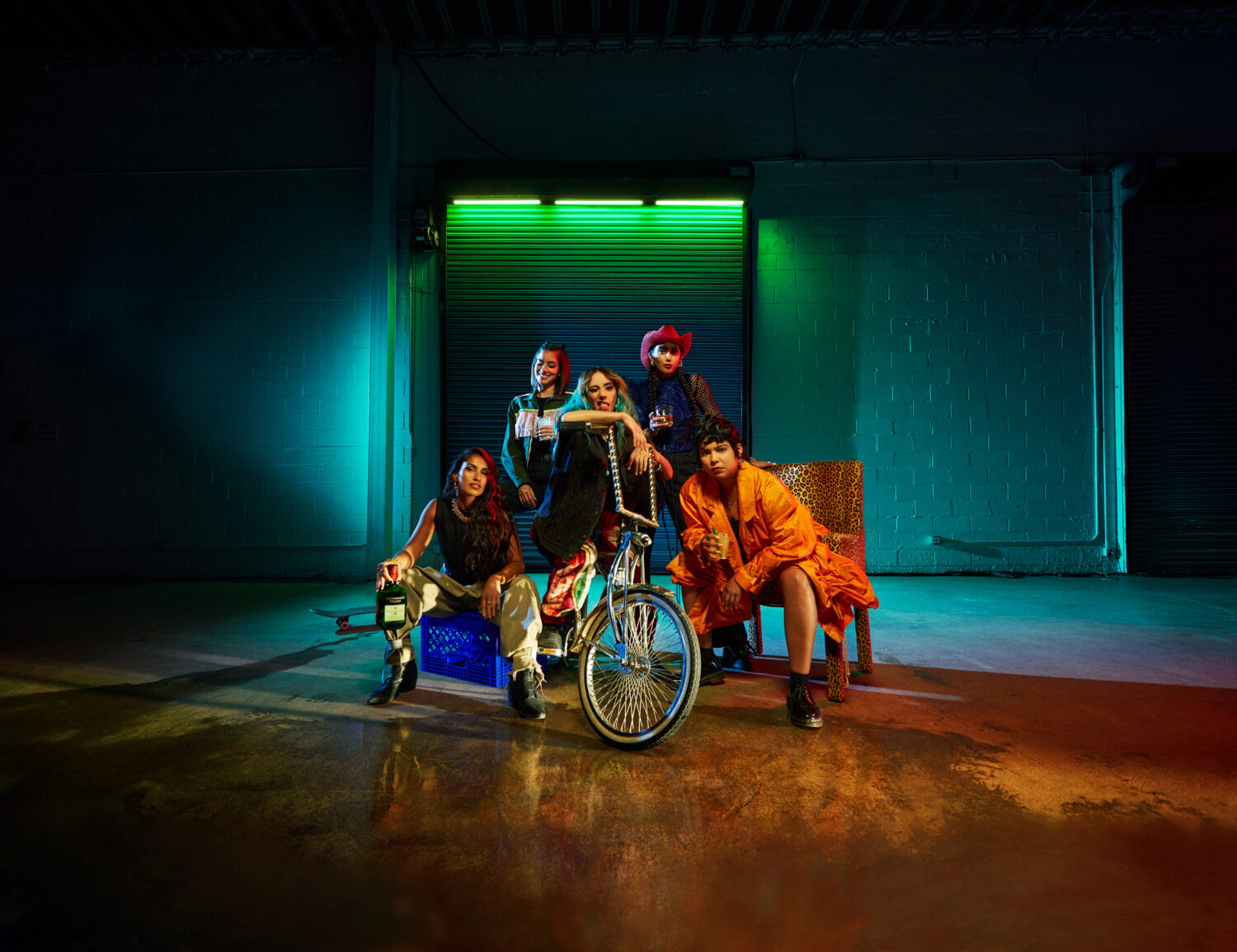 Buchanan’s Blended Scotch Whisky honors Hispanic Heritage Month with the introduction of “What Glory We Are,” the brand’s new national advertising campaign that celebrates the unique duality of the Hispanic American experience as 100% Hispanic and 100% American. Created by agency Crispin Porter Bogusky’s (CPB) distributed talent network in North America, the new campaign unites those who embody the spirit of the 200%, by celebrating those who live the best of both worlds. From energizing video spots to vibrant out of home creative, we are introduced to a Hispanic American cast (dubbed the 200%ers) embracing their cultural experiences, perspective and self-expression through food, music, sports, traditions and more.Notable 200%ers include Gold medal Olympian Jasmine Camacho-Quinn who sparked a national discussion this summer on her identity, specifically on what it meant to be 100% Hispanic and 100% American. As Jasmine’s story is a shared experience for many families here in the U.S., Buchanan’s is committed to spotlighting and celebrating the Hispanic American community by sharing their unique stories and raising a glass to those living a 200% life – united as bigger, more authentic and more flavorful.To bring the campaign to life and toast to the diversity and uniqueness within all Hispanic American communities, Buchanan’s intentionally featured real, everyday people across different creative fields along with brand partners who are living life at 200%, including: Brenda Equihua, Elvy Perez, Manuel Mendez,Bembona, Ernesto Macias , Yolanda Baez, Carlos Arroyo, Sonia Guiñansaca. Beyond the new creative work, Buchanan’s will continue to unite those keeping it 200% and living the best of worlds by fueling local communities and doubling down on their giveback efforts. Through partnerships with non-profit organizations that are working to uplift and feed communities, and collaborations to cultivate a more inclusive creative culture, Buchanan’s will continue to support and amplify the diverse voices of the Hispanic American community. 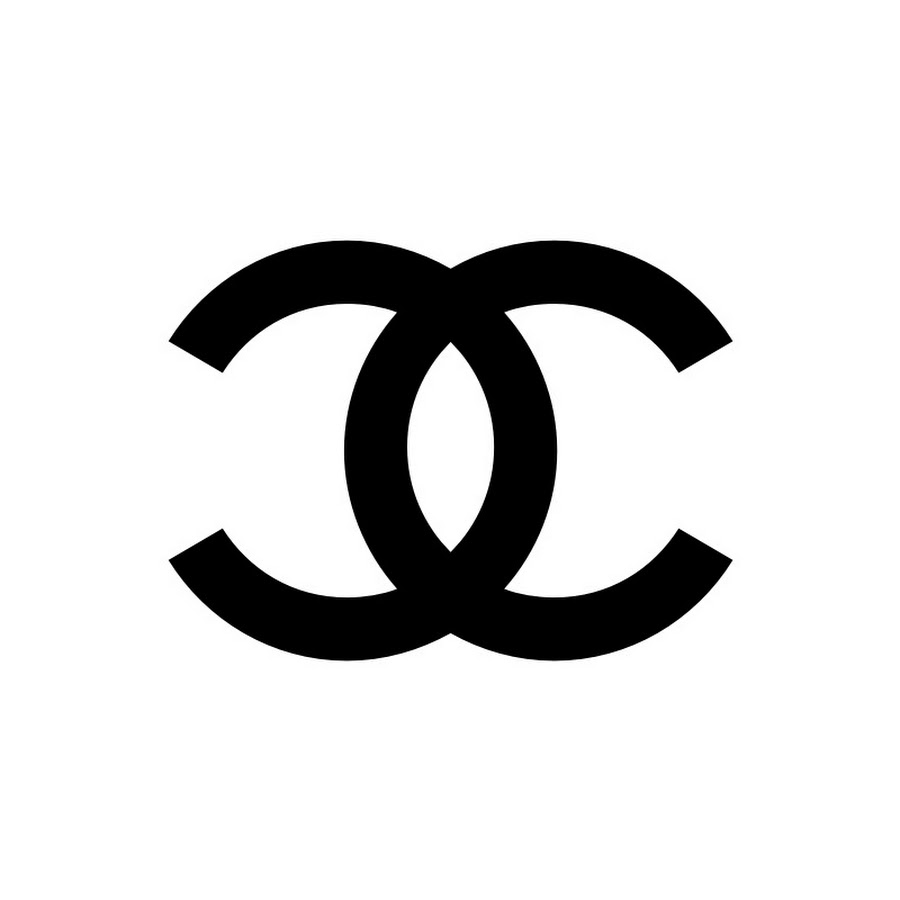 Chanel has assigned WPP´s Omnicom Media Group its global media account following a review, Mediapost has reported. The OMG-wide unit serving Chanel will reside inside PHD, according to a person familiar with the matter. Fragrance and luxury fashion marketer global media spending stands around US$500 million. A Chanel-specific unit of WPP’s GroupM agency executives had previously handled the account, which had been in WPP’s hands more than 20 years.Chanel  spent US$106 million on U.S. media last year and US$49 million through the first six months of 2021, according to Kantar.

Mediahub UK, part of the MullenLowe Group, has won the global communications planning and media buying account for luxury fashion platform Farfetch.Mediahub will work closely with Farfetch in London on global strategy, governance, analytics, learning and optimisation, while local implementation will be led by the agency’s offices in New York, Dubai and Shanghai.Mediahub’s first campaign will run in April 2022. The pitch process was run by AAR and The Aperto Partnership, both of which managed the commercials and contractual elements. Farfetch’s mission is to be the global platform for luxury fashion, connecting creators, curators and consumers. The Farfetch marketplace currently connects customers in more than 190 countries and territories and offers items from more than 50 countries.

Helen of Troy Limited, licensee and distributor of Revlon® Hair Tools, wants to celebrate quinceañeras—young women celebrating their fifteenth birthday, a meaningful milestone in Hispanic culture. To spotlight and honor the quinceañeras beauty traditions and special “getting ready” moments that happen between the quinceañeras and their families, Revlon® Hair Tools is kicking off the “Spin Towards Your Quinceañera” contest and invites young women who are planning their quinceañeras to submit their dream hairstyles and creative visions for their celebrations.With the “Spin Towards Your Quinceañera” contest, Revlon® Hair Tools is offering the chance for three quinceañeras to each win up to 25 boxes filled with Revlon’s newest hair styling tools for herself, her family and her damas. Prize total valued up to approximately US$5,000, the Revlon® Hair Tools “Spin Towards Your Quinceañera” prize boxes may include Revlon Volumizer PLUS, Revlon Double Straight Dual Plate Straightener and Revlon Mix Curler Adjustable Curling Wand. One grand prize winner will also have the opportunity for her quinceañera to be featured in a leading Hispanic media publication.The contest is open to legal residents of the 50 United States and the District of Columbia who are at least 14 years old at the time of entry, and whose quinceañeras will take place before January 31, 2022. Entries must be submitted between October 12, 2021 and November 30, 2021 to be considered, and winners will be announced in the weeks following. 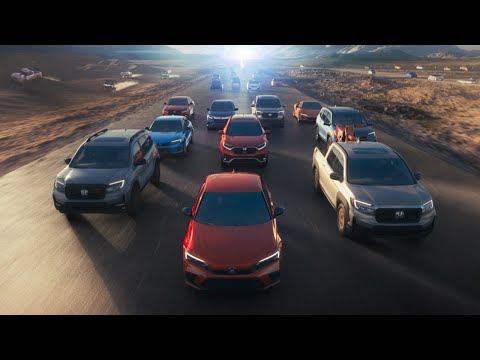 Honda has released a new brand marketing campaign, taking viewers on a journey through the company’s global, 73-year product history. The “Origin of Determination“ campaign kicked off with a new 60-second TV spot highlighting over 100 of Honda’s pioneering products, while pointing toward Honda’s future. The new, multi-channel brand campaign brings to life many of the company’s most iconic products. Honda worked with its agency of record, RPA, on the new brand campaign. “Origin of Determination” will include 60-second and 30-second TV spots. The spots will be featured across multiple media channels from broadcast television and on-demand platforms to top-tier digital and lifestyle properties, as well as on social media. The media support will include:  High-profile national sports programming,Premium cable networks, On-demand streaming programs, Digital lifestyle platforms, Digital music platforms  and Social media.

Aprende Institute, an EdTech platform for the Spanish-speaking population in the Americas, closed an investment round of US $22 million. The new funding will enable Aprende Institute to attract top-tier talent across all areas, further improve educational offerings and expand services to businesses and institutions to boost growth. Aprende Institute has also partnered with Univision, who is also an investor in the new round of investment. Univision will make its product offering more widely accessible to the U.S. Hispanic community. “We will be building a learning channel with Univision,” says Martin Claure, CEO of Aprende Institute. “We will be advertising our products in their different platforms and we will be providing our experts for Univision to use in its programming,” Claure notes. Read our complete interview with Claure! 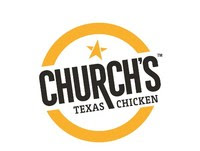 Church’s Texas Chicken™, one of the world’s largest quick-service restaurant chicken chains, is keeping pace with its international expansion goals – thanks in part to their team that is proudly comprised of some Hispanic powerhouses. As communities and organizations across the country celebrate Hispanic Heritage Month, the observance holds a deeper meaning and connection for the global restaurant brand that has a significant presence in Latin America and boasts key team members who originated from these regions.  During Hispanic Heritage Month, Church’s Texas Chicken™ turned the spotlight on several of their key leaders and their stories, including International Marketing Director Cinthia Nehring-Salm, International QA Manager Norma Gonzales, Regional Franchisee Manager – Americas Zeke Martinez, Regional Marketing Manager – Americas Francisco Puertas, and Senior Manager Supply Chain – Americas Francisco Hinojosa. Their stories and countries were featured through the brand’s social media and shared in corporate communications across the system.Hispanic Heritage Month is celebrated annually from September 15 through October 15. Americans observe the month by celebrating the histories, cultures and contributions of individuals whose ancestors came from Spain, Mexico, the Caribbean and Central and South America. 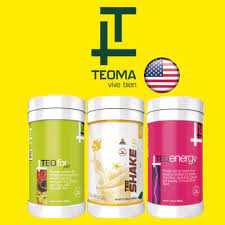 Following pre-launch celebrations in August, 2021, Teoma Global, a leading Latin America networking company from Peru, has taken formal steps toward the launch of its North American headquarters in Utah. Teoma is a global provider of nutritional and personal care products with a presence in nine countries including the U.S. The company celebrated its forthcoming new opening with a pre-launch event at the Grand America hotel in Salt Lake City in the Salon Imperial Ballroom A at 3:50 p.m. on Saturday, October 16. The company’s mission is to preserve Andean resources and to share Peru’s millenary and ancestral traditions through high-quality products that provide “Wellness from the Andes” to as many people as possible throughout the world. Network marketing magazine VivaElNetworking recently named Teoma as Latin America’s “most economically solid” networking company in acknowledgment for its exponential growth and historic sales levels during the pandemic. Co-Founder and President Felipe Novoa, notes the company chose Utah as its U.S. center because it is regarded as a global headquarters for Network Marketing. The leaders have committed to work closely with the U.S. Hispanic community to celebrate Teoma’s commencement of business in Utah on October 16. For Teoma, the company will work with brand partners throughout the U.S., but most particularly with female and Hispanic partners in California, Florida, Texas and New York to advance the success of multilevel businesses as a profitable alternative to traditional entrepreneurship.There are currently more than two million Hispanic-owned businesses in the U.S., the leaders noted, constituting growth of more than 87% since 2007, according to the National Women’s Business Council. The company has a presence in Peru, Mexico, Costa Rica, Ecuador, Bolivia, Chile, Argentina, Colombia and now in the United States, via Utah. 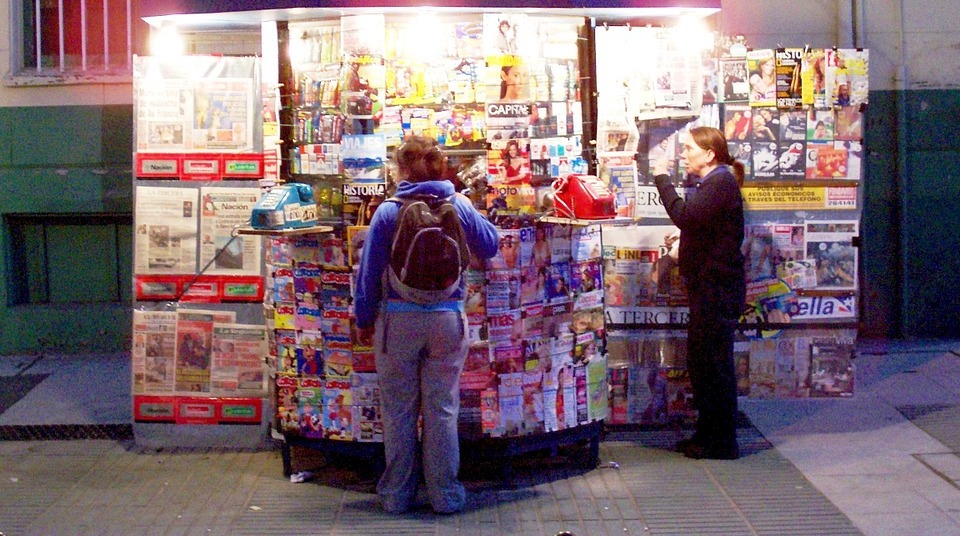