Because of so many candidates still wanting to enter their nomination we are extending the Nomination Period until this Friday April 10!
We will all know who the winners are on June 4th 2015 at the Award Ceremony of #Portadalat in Miami. Check out the one-of-a-kind peer-to-peer nomination and voting process below! Nominate your candidates in the 11 different categories!

MAY 13: Finalists are announced
Finalists are the top 3 most voted nominees per category. Portada’s Editorial Board (see below) then will cast the final votes. Winners will be announced at #Portadalat’s Award Ceremony on June 4, 2015. The Award Winner with most votes of the 11 categories is the 2015 Grand Winner.! 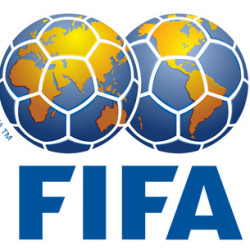