“Alcatel OneTouch  is one of our panregional clients”, Maria Claudia Posadas, CEO of Wikot tells Portada. “Our latest creative campaign for them was called “Chiguagua” a branding campaign launched initially in the Caribbean and because of the success it had, it was later released panregionally. Currently we have an active  panregional media campaign for Alcatel Onetouch , to promote their products locally.”

Alcatel OneTouch also created several integrations with panregional cable properties. Including the company’s tag line  “Smart Move” in programs of  ESPN such as “Hablemos de Fútbol” and “Fuera de Juego”.  The “smart move” segment is a dedicated segment on ESPN studio shows that basically tell the story of the play of the game, day or week that had a strategic component devised by an individual player, team or coach which was perfectly executed on the field of play. Additional integrations were made with Sony Entertainment Television, and MTV. Other channels were paid media was placed on a panregional basis were, Fox Sports, Sony, FX, AXN,Warner and Space.

In addition to Pay-TV channels, the current Alcatel OneTouch Latin American campaign includes Online Video trough properties such as YouTube and Facebook.  According to Posadas, “Videos ads are growing really fast in terms of % in our media mix due to our efforts to excel at reaching the target audience. Recently, video ad views through mobile and tablets surpassed desktop and we are very aware of it. We monitor very closely our video campaign performance through YouTube, Facebook, and specific partners.”

Videos ads are growing really fast in terms of % in our media mix due to our efforts to excel at reaching the target audience.

In addition to Pay-TV, and online video advertising, Alcatel OneTouch used another off-line media type: Out of Home:  “We focus strongly on creating and building specific audiences and target them with high impact ad units. For offline, we provided an additional out-of-home effort in Central America,” Posadas tells Portada.

Blurring boundaries between Paid and Social

“In Mexico along with MTV, we fully integrated the ALCATEL ONETOUCH® Idol 2 in an On-air / social and digital media campaign as MTV searches for its new VJ.” says Posadas.

The campaign also tried to leverage each mediums advantages. So the below video “Chiguagua”  was posted on YouTube  and just the final part on the different One Touch Facebook pages in different Latin American countries. According to Posadas, this strategy allowed the campaign to achieve an excellent integration of media, allowing the target to finish the interaction on the Facebook channel of the brand, and a substantial number of interaction and engagement was generated with the target.

Content Marketing today is key to strengthen Latin American, perhaps particularly panregional, advertising campaigns:  “Today content marketing has become a neuralgic part of the communication of any brand. Based on a strategy that seeks to achieve the objectives of the brands we handle, Wikot is responsible for the necessary developments associated with it, from Web sites, App Mobile or experimental developments that create a closer relationship between the brand and its target audience,” says Posadas.

Facebook is a key platform in our digital strategy. Creating top-notch engaging content in each specific country becomes essential to build relationships with the local audience.

Posadas, however, emphasizes the importance of paid media in connection with content marketing:”Brand developments must be shown to as many people as possible, so the media investment is very important in order to maximize the message. In Wikot media buying works hand in hand with the strategy to achieve the greatest return on investment.”
“Social media and, specifically, Facebook is a key platform in our digital strategy. Creating top-notch engaging content in each specific country becomes essential to build relationships with the local audience. Currently, all Latin American countries have their own Alcatel OneTouch Facebook page,” Posadas concludes. 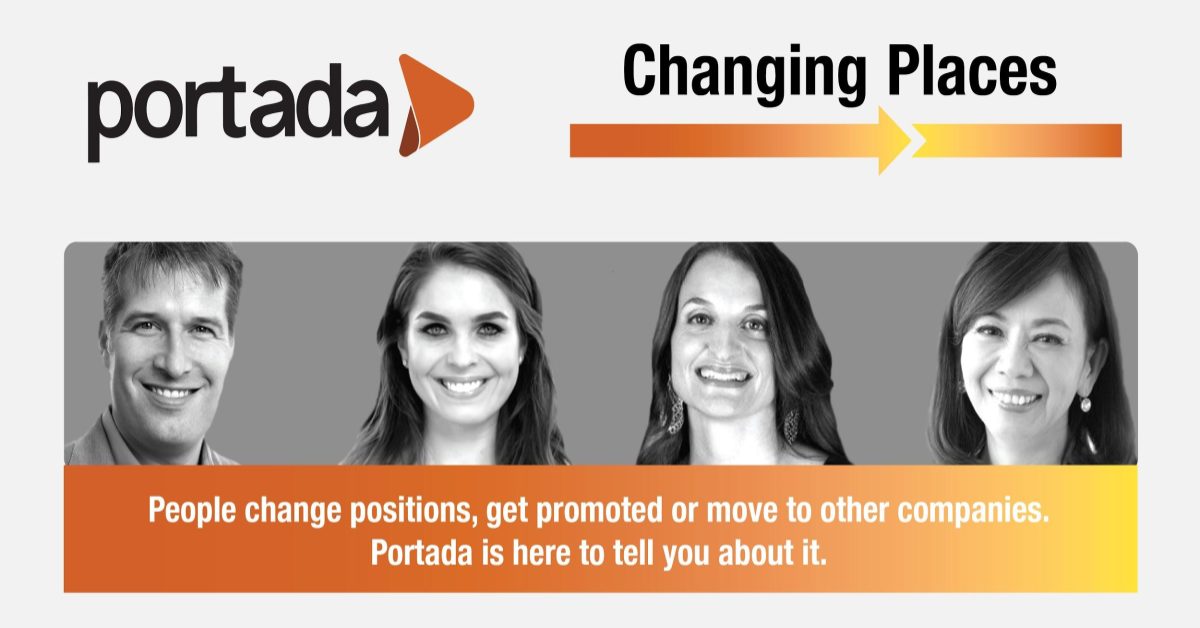 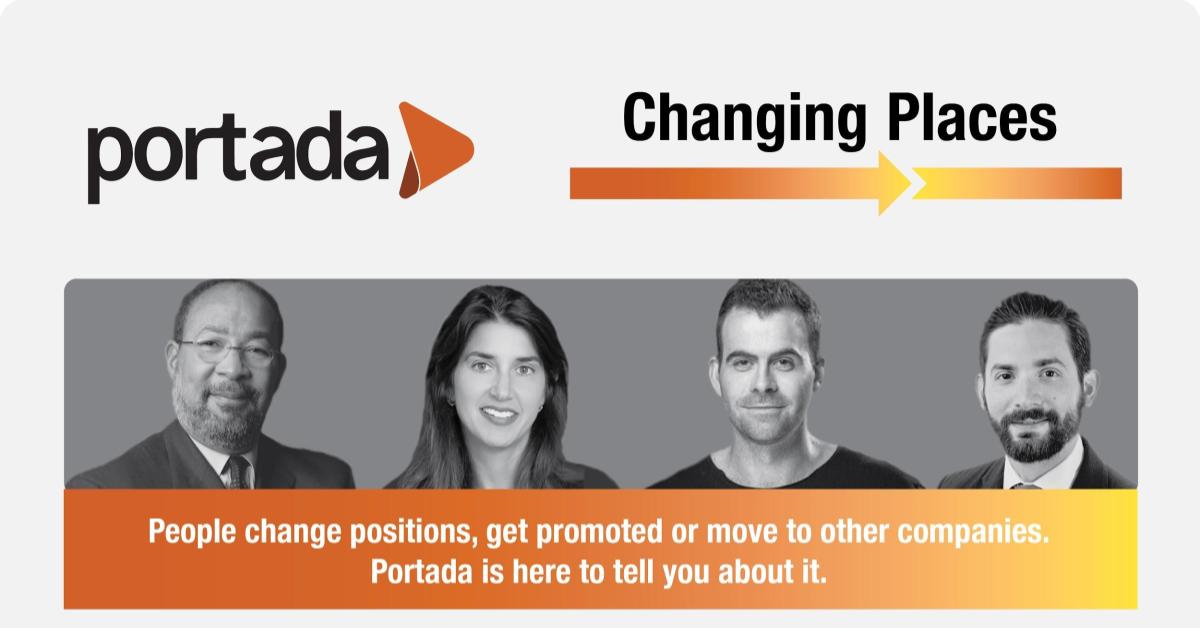