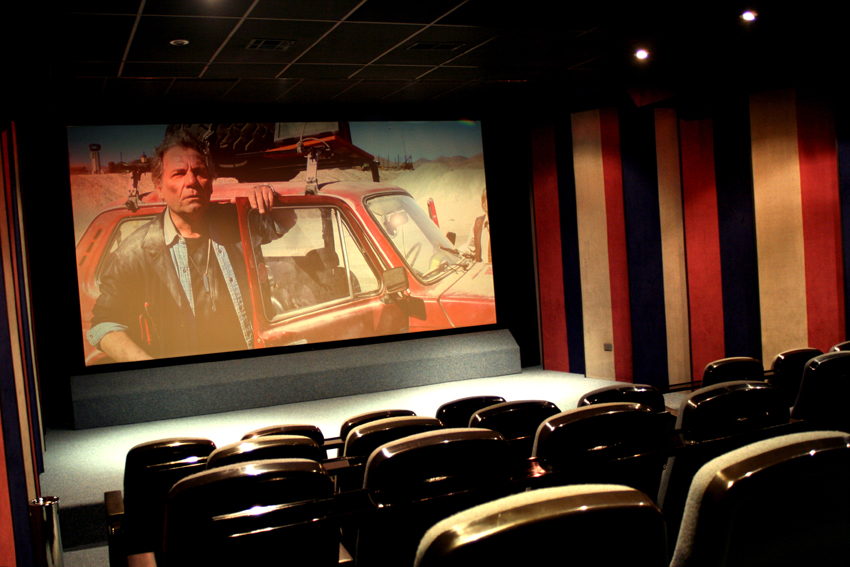 Movie Marketing to Hispanics: Why the Glass is Still Half Empty

While Hispanic moviegoers typically amount to 22% of movie opening weekend sales, Hispanic targeted media budgets only amount to between 10% and 15% of the overall media buy of the big studios. If Hispanic moviegoers make or break many Hollywood premieres, why are movie studio executives not understanding the Hispanic opportunity and investing in it? This was a key question panelists at Portada’s Multicultural Influencer Forum at Digital Hollywood tried to answer.

“Maleficent”, the 2014 Disney movie release, grossed U S$69 million dollars in box office sales on its opening weekend. Of that turnover 28% can be attributed to Hispanics,” said Etienne Hernandez-Medina, President/CEO, H + M Communications, who moderated a session on “Marketing Movies to Multicultural Audiences” at Portada’s Multicultural Influencer Forum at Digital Hollywood. “When it comes to the entertainment industry Hispanics make or break a product launch,” Hernandez-Medina noted. Yet a typical media buy for a  major movie release only puts between 10% and 15% in Hispanic targeted media. Perhaps an exception to this was last year’s release of Disney’s McFarland USA.

Rudy Lopez Negrete, Manager of Music and Content Development, Lopez Negrete Communications, Jaime Gamboa, CEO, Soda Creative and Erika Anaya, Head of Multicultural & International Creative at AV Squad tried to make sense of the fact that despite the strong movie consumption habits by Hispanics, Hollywood movie studio marketing executives do not seem to understand the opportunity. Panelists attributed this to the historically conservative attitude of movie and entertainment executives who often are not in touch with America’s multicultural reality.

Are Hollywood’s studio executives in touch with America’s multicultural reality? 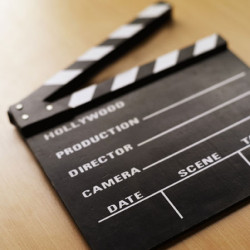 Soda Creative’s Jaime Gamboa added that overall big Hollywood Studio Marketing budgets have decreased by a third over that the last 5 years. The fact that movie studios often have different agencies do different parts of the buy does not make things easier (e.g Lopez Negrete is in charge of TV for NBC/Universal while Maxus does the digital buy).

AV Squad’s Erika Anaya and Jaime Gamboa also noted that there is an opportunity for movie studios to venture into other genres, than the typical action and comedy movies, that may find appeal for Hispanic audiences.
Not all is bleak however for Hispanic movie marketing. As both Anaya and Gamboa pointed out, five years ago practically no custom trailers were developed to target Hispanic audiences. This is no longer the case as both Anaya and Gamboa devote a substantial part of their work day to do just that.