Women’s soccer keeps getting attention with new partnerships and the promise to double the prize money for the 2023 Women’s World Cup. This is a summary of the most exciting news in soccer marketing. If you’re trying to keep up, consider this your one-stop-shop.

Austin FC and SeatGeek have reached a multiyear agreement. Through this deal, the software becomes the MLS club’s official ticketing partner. Terms of the deal were not disclosed.

Active PDF and the LA Galaxy have locked a partnership for the remainder of the 2019 season. Through this new deal, ActivePDF becomes the Naming Sponsor of the “Substitutions” image posted on the Galaxy Twitter feed. The new partnership includes a prominent display of the ActivePDF logo and branding within the Galaxy’s home field stadium at Dignity Health Sports Park in Carson, California.

Dutch soccer champions Ajax and beer brand Budweiser locked a long-term partnership until June 2025. The deal covers both Ajax’s men’s and women’s teams. Financial terms of the agreement have not been disclosed.

The Spanish Football Federation (RFEF) presented its revamped model for Spanish women’s soccer. Iberdrola is also expanding and extending its title sponsorship deal for six more years. The top-flight will be entitled Primera Iberdrola, while the second division will now be known as the Reto Iberdrola. 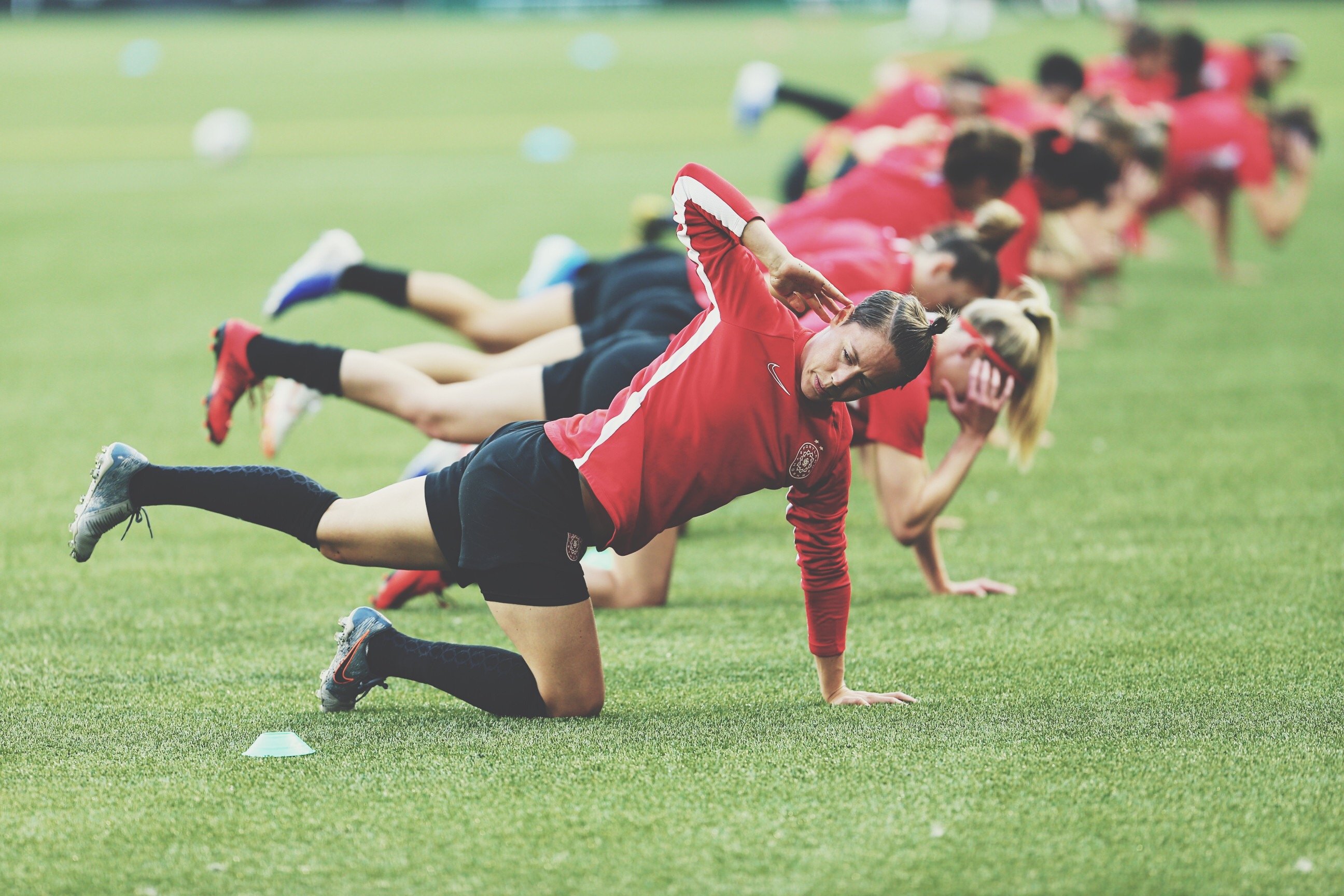 The numbers are out, Fox Sports earned US$506,665 on average for each 30-second advertising slot sold for its coverage of the USA’s 2-0 win over the Netherlands in the Fifa Women’s World Cup final. Provided by analytics company SQAD the figure tops the average US$437,707 that each ad spot went for on the US network for its broadcast of the men’s 2018 Fifa World Cup final between France and Croatia.

FIFA’s Council approved expanding the Women’s World Cup from 24 teams to 32 for the 2023 tournament. Nine national associations are looking to host the next world cup: Argentina, Australia, Brazil, Bolivia, Colombia, Japan, New Zealand, South Africa, and South Korea, which could bid jointly with North Korea. Formal bids are due Oct. 4.

The National Women’s Soccer League (NWSL) has signed an extension with Nike its exclusive kit supplier through 2022. The sports brand will continue to supply uniforms, apparel, and equipment for the NWSL. “The relationship with Nike aligns with our goals to strengthen the level of competition, as well as to support and develop female athletes as they continue to train and play at the highest level,” said league president Amanda Duffy.

Women’s soccer keeps getting attention from Fifa is promising to exceed its commitment to double the prize money for the 2023 Women’s World Cup to US$60 million. “We have until 2023 to discuss the prize money,” Gianni Infantino, president of Fifa said. “I think we need to market it as well in a certain way. I’m very confident, I’m sure we can go higher than doubling.”

Updated news: FIFA Women’s World Cup will be hosted by Australia and New Zealand in a joint, historical event. First to comment on the news was Australia-casino’s reporter Brad King; “Australia’s sports industry is proud to have been chosen alongside New Zealand to host this important event that will put our two countries on the map of women’s soccer, bring back tourism and boost our economy after the damage caused by the pandemic.” 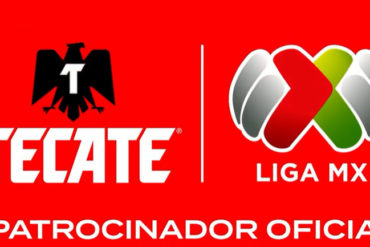