USL is now officially open to receiving betting sponsorships. Here you’ll find a weekly summary of the most exciting news in soccer marketing. If you’re trying to keep up, consider this your one-stop-shop.

Any USL team is now officially allowed to sign shirt sponsorships with sports betting companies. The change of the league’s policies puts the North American soccer’s secondary league body in line with the MLS, which opened its shirt sponsorship category to betting brands in July.

MLS has opened its sponsorship inventory for the match breaks created by video assistant referee (VAR) technology. League executive Carter Ladd, told the Sports Business Journal (SBJ) that MLS is in a “couple of ongoing conversations” with companies interested in sponsoring VAR, which was introduced to the league in 2017.

BODYARMOR has become MLS’ official sports drink partner in the US. As part of the agreement, BODYARMOR’s logo and branding will appear on coolers, cups, squirt bottles and towels on MLS sidelines within the US starting in 2020. Also, BODYARMOR and MLS will collaborate on exclusive custom content featuring top MLS players and BODYARMOR athlete partners.

Andrew Hauptman, chairman, and owner of the Chicago Fire, is selling his share to US billionaire Joseph Mansueto. Hence, Mansueto will take over control of the Fire with immediate effect. He will also assume the position of chairman. According to Forbes, Mansueto could have paid US$204 million to acquire the remaining 5% of the team.

A recent Wall Street Journal publication stated that advertisers invested close to $100 million on US spots in and around the 2019 FIFA Women’s World Cup. This number is significantly higher than the company’s earlier estimate of $43 million. The report notes that the initial projection didn’t account for ad revenue generated by Spanish-language networks, such as Telemundo, which made up 11% of the total.

Secret deodorant brand will reportedly snatch up 9,000 seats to National Women’s Soccer League games this season. In July, Secret donated $529,000 to members of the U.S. Women’s National Soccer team, to highlight the gaping pay difference between women and men. 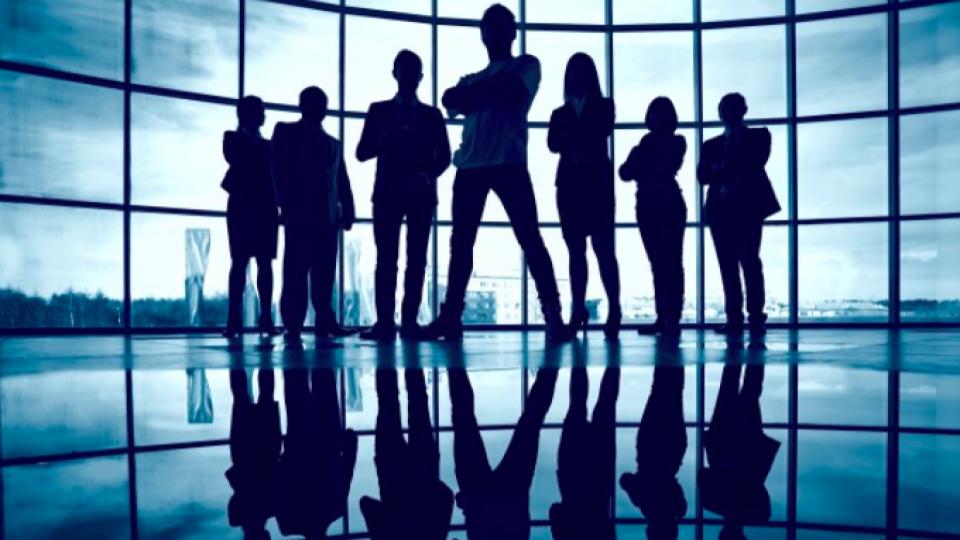