Mastercard introduces its first flagship restaurant experience, PRICELESS – An International Culinary Collective, created in partnership with Spring at its venue in New York City. The experience will recreate immersive, multi-sensory experiences from world-renowned chefs and mixologists who are driving what’s next in dining and cocktails. The first three culinary destinations to take up residency at PRICELESS include The Rock from Zanzibar, Tanzania, Teruzushi from Kitakyushu, Japan and Lyaness from London, United Kingdom. The PRICELESS rooftop at Spring will also host a global food experience expertly curated by Chef JJ Johnson.PRICELESS – An International Culinary Collective builds upon Mastercard’s focus on curating exclusive culinary experiences that began with the introduction of PRICELESS Tables. Mastercard has hosted PRICELESS Tables across the globe in landmark locations such as top of a billboard on Times Square, in the Museum of Natural History, at the Christ the Redeemer in Rio and atop Palazzo Beltrami overlooking the Duomo in Milan. Mastercard has also long partnered with some of the most pre-eminent global chefs. Recently, it opened Bistro by Mastercard, a place for more discerning travelers to have a sit-down meal at Rome’s Fumiciano airport.

Hispanic supermarket chain Bravo Supermarkets is growing its Florida locations and will open new Bearss Avenue and Brandon locations in Tampa as other retailers compete for Latin American shoppers.For the past several years, Tampa Bay has had three Bravo stores in Hillsborough and a single location in Dade City. But soon, Tampa will gain another location and Brandon will get its first. In the next six months, Wallin said at least six more Bravo stores will open in Florida.From 2010 to 2018, Hillsborough County’s Hispanic population grew by about 37 percent, according to population estimates by the U.S. Census Bureau. About 29 percent of the county is Hispanic, at about 420,100 people, according to that data.Retailers are increasingly catering to the Hispanic community beyond Miami to stand out in a sea of options.In the past couple of years, Southeastern Grocers has turned Winn-Dixie stores in Hispanic neighborhoods into their new Fresco y Más Brand. Miami has more than 20 Fresco y Más stores and Tampa got two of its own in 2018.

Vistaprint named Starcom media AOR following a review launched in October 2018. Havas was the incumbent. Vistaprint, a Cimpress company, helps small business owners create expertly designed, up-to-date custom marketing – the assortment of products. Vistaprint spent US$30.27 million on advertising during Q1 2019 and US$151.70 million during the full 12 months of 2018, according to Kantar Media. 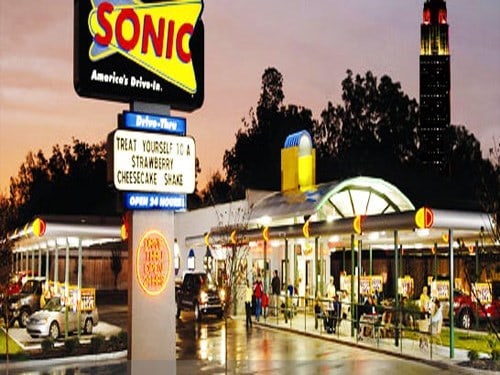 Sonic Corp., more commonly known as Sonic, the operator of an American drive-in fast-food restaurant chain based in Oklahoma City, Oklahoma and acquired by Inspire Brands, has named Mother creative AOR. Mother’s Los Angeles office will handle the account and the new work will begin appearing in 2020. The brand will continue working with Zenith on media, VaynerMedia on social and digital, and Signal Theory on areas such as merchandising, printed materials and local assets.

The Tricolor Auto Group in Texas and the Ganas Auto Group in California are again using technology to reach potential Hispanic customers. LivePerson Automotive, a division of global conversational commerce solutions provider LivePerson, recently launched its first WhatsApp implementation for an automotive dealer group, rolling out web and mobile messaging for Tricolor and Ganas, which describe themselves as mission-driven to sell and finance high-quality, certified used vehicles through its premium brands, utilizing advanced data analytics and technology to advance financial inclusion to a highly underserved market.Using the LiveEngage platform, Tricolor and Ganas are looking to provide end-to-end customer conversations using a variety of messaging channels, making it simple for consumers to connect with the dealership groups.Adding LivePerson Automotive’s messaging solutions for car shopping and service, including WhatsApp as a messaging channel, can give the bilingual concierge agents at Ganas the opportunity to connect with shoppers and owners in a messaging channel heavily utilized worldwide. “WhatsApp is the go-to messaging application in the Latino community,” said Mauricio Delgado, Tricolor’s chief product and strategy officer.

The Habit Restaurants appointed Innocean USA as its first creative and media AOR for the burger restaurant chain. Established 50 years ago, The Habit has over 260 restaurants in 12 states throughout Arizona, California, Florida, Idaho, Maryland, Nevada, New Jersey, North Carolina, Pennsylvania, Utah, Virginia, and Washington, and six international locations.The Habit spent just over US$300,000 on measured media in 2018 according to Kantar Media. 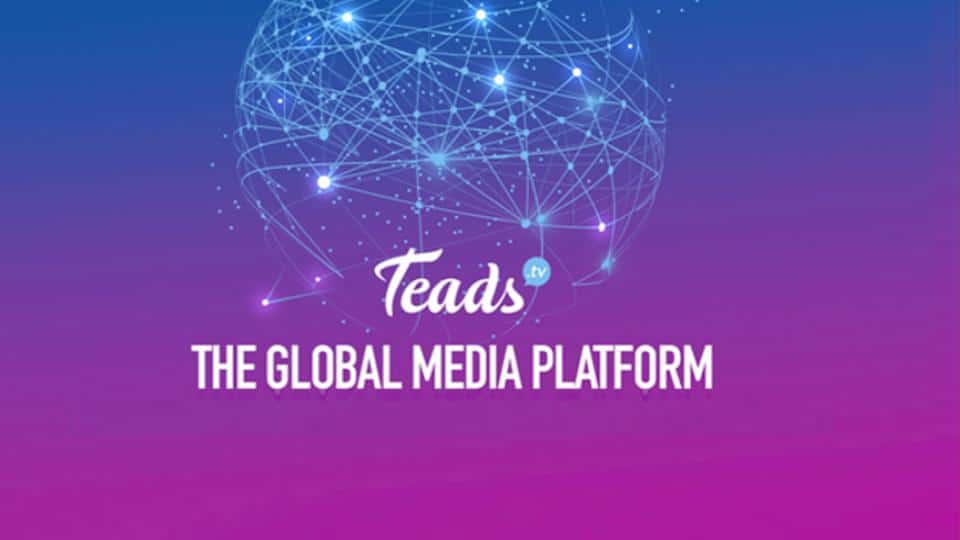 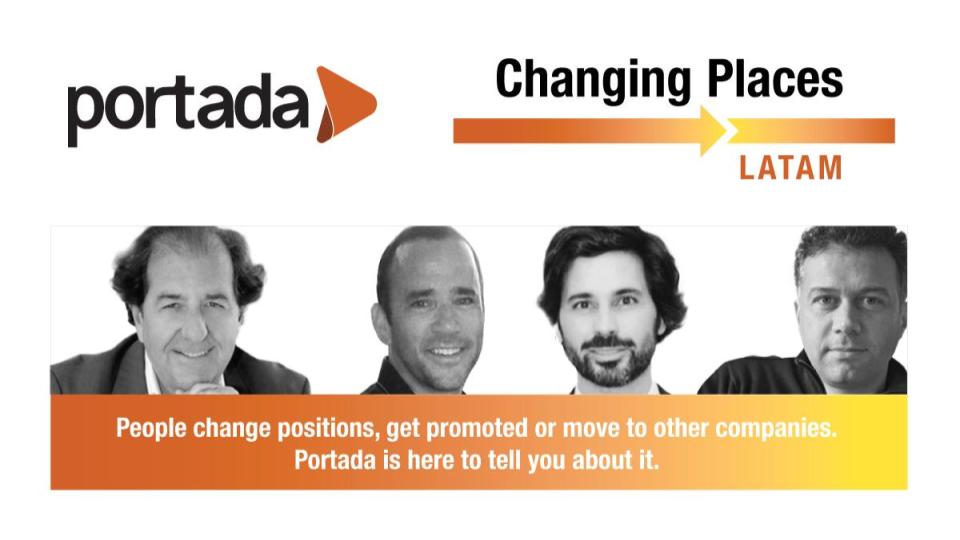