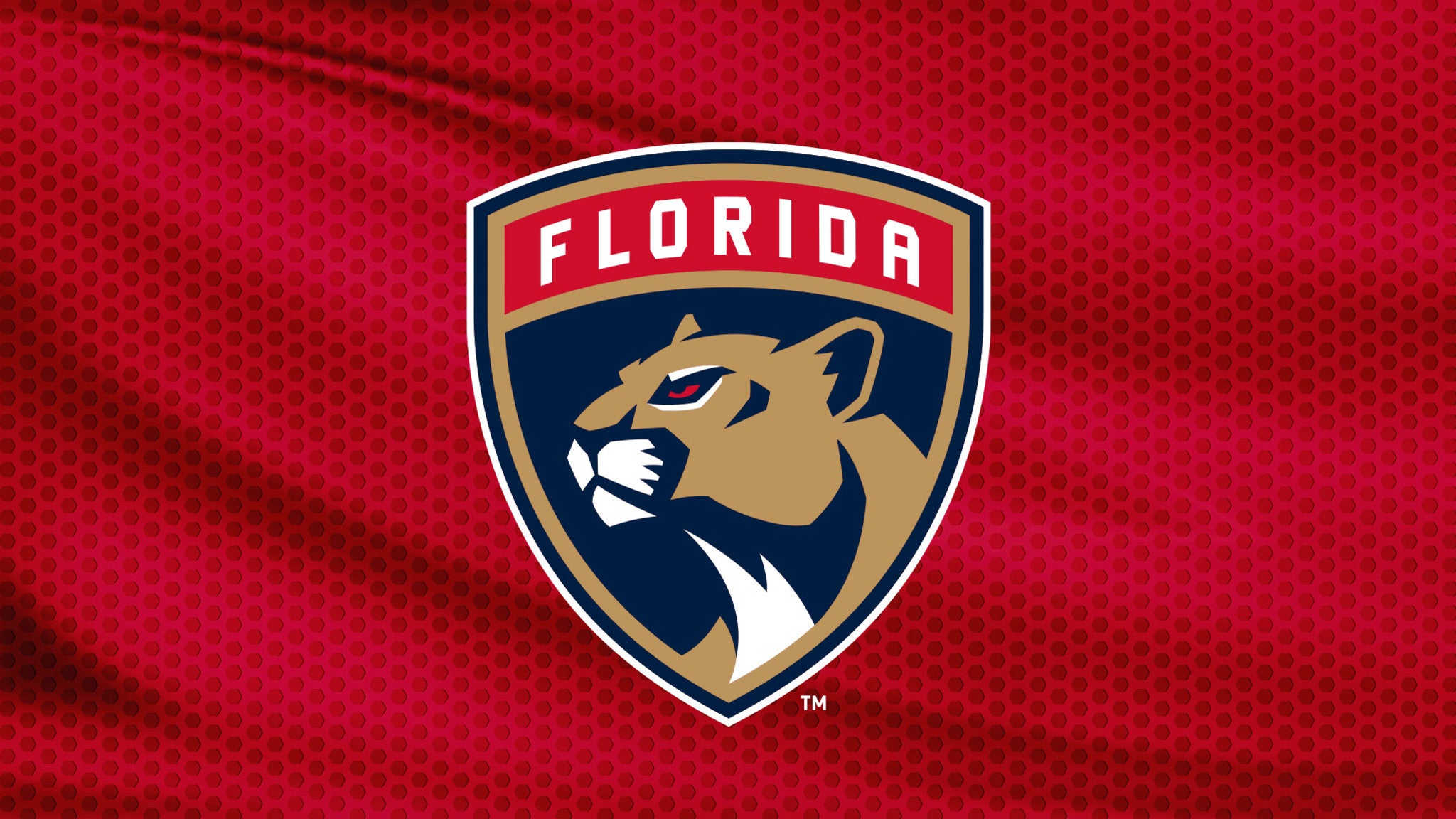 The Florida Panthers are having a record-breaking season with a league-best 58-18-6 record, winning the Atlantic Division for the first time since 2015-16, clinching the first President’s Trophy in franchise history, and becoming the first team to secure a berth in the Stanley Cup Playoffs this season. As the top team in the NHL, the Panthers are engaging South Florida’s Hispanic communities in creative new ways as they get ready to pounce on the Washington Capitals during the playoffs.

On April 30th, the Panthers unveiled a large mural in the heart of Miami’s world-famous Wynwood Arts District. The top of the mural has the lettering ¡Vamos Gatos!, “Let’s Go Cats!,” to build excitement for the playoffs. Renowned graffiti artist and muralist Pedro Amos designed the art and painted the mural, which features a bounding panther over a background of vibrant colors typically associated with Miami. The visually engaging mural includes the familiar sights of palm trees, high-rises, a causeway, a sunset, and the silhouette of a rodent to symbolize Former Panthers’ captain Scott Mellanby’s “rat trick.” The lighted mural covers a full building exterior wall facing I-95, Miami’s busiest highway, and is visible to cars driving by during the day and night.

Where it all started

The mural is an extension of the team’s ‘Vamos Gatos’ DEI (diversity, equity, and inclusion) campaign, which explores new ways to connect with and engage South Florida’s Hispanic market. Vamos Gatos began as a Spanish play-by-play live audio stream available to in-arena fans exclusively through the FLA Live Arena mobile application. With the app, Hispanic fans inside the arena can easily access live action commentary from their seats to enhance their real-time in-game experience.

Thanks to the team’s success this season, the mural represented a lot of work under demanding deadlines to promote the team’s playoff bid to the large Hispanic in Miami. There were many elements to deal with, from scheduling around the blistering weather to determining the design elements that would best represent the team, trying to get as many people involved as possible.

Wynwood as an example

According to Pedro Amos, Wynwood provided a blueprint to the world for how to revitalize a neighborhood with graffiti art and represented a great creative opportunity to position the local team. “Working with the panthers was a dream. The team was phenomenal in terms of communication, especially with the tight deadlines,” said Amos. “With this special collaboration, we wanted to demonstrate the force of the panther on a warpath, making it large to portray its presence and importance. Similarly, with the “Vamos Gatos” letters, we want to incorporate and include the large Latino community in South Florida — it’s important that they feel united behind the Panthers.” Amos is a Miami native who has curated the Basel House Mural Festival over the past five years. His long-time passion for graffiti has led him to paint murals on four continents over the past 9 years alone. “I am grateful for opportunities to paint murals in public zones and to support organizations that want to express themselves through my chosen art,” Amos added.

The mural unveiling was followed by a Playoff Pop Up Party for Latinos at the Wynwood Marketplace, with graffiti artist Carlos Solano painting custom t-shirts on the spot for fans. The event featured photo opportunities with mascot Stanley C. Panther, drink specials courtesy of Stoli Vodka, and merchandise and ticket giveaways.

It’s important for us not to be just focusing on Sunrise or Ft. Lauderdale and to be reaching out to our fans in Miami-Dade County and Palm Beach as well.

Bryce Hollweg, Florida Panthers Executive Vice President, mentioned that the Panthers are “Proud to have launched the Vamos Gatos campaign to celebrate the Hispanic culture and vibrant backgrounds that we have here in South Florida. It’s important for us not to be just focusing on Sunrise or Ft. Lauderdale and to be reaching out to our fans in Miami-Dade County and Palm Beach as well.”

The Panthers will have home ice advantage throughout the 2022 Stanley Cup Playoffs, hosting the first two games of Round One at FLA Live Arena, as well as Game 5 and 7 if necessary. With the creative extension of the DEI ‘Vamos Gatos’ campaign, the Florida Panthers are spreading playoff fever to South Florida’s Latino and Hispanic fanbase. 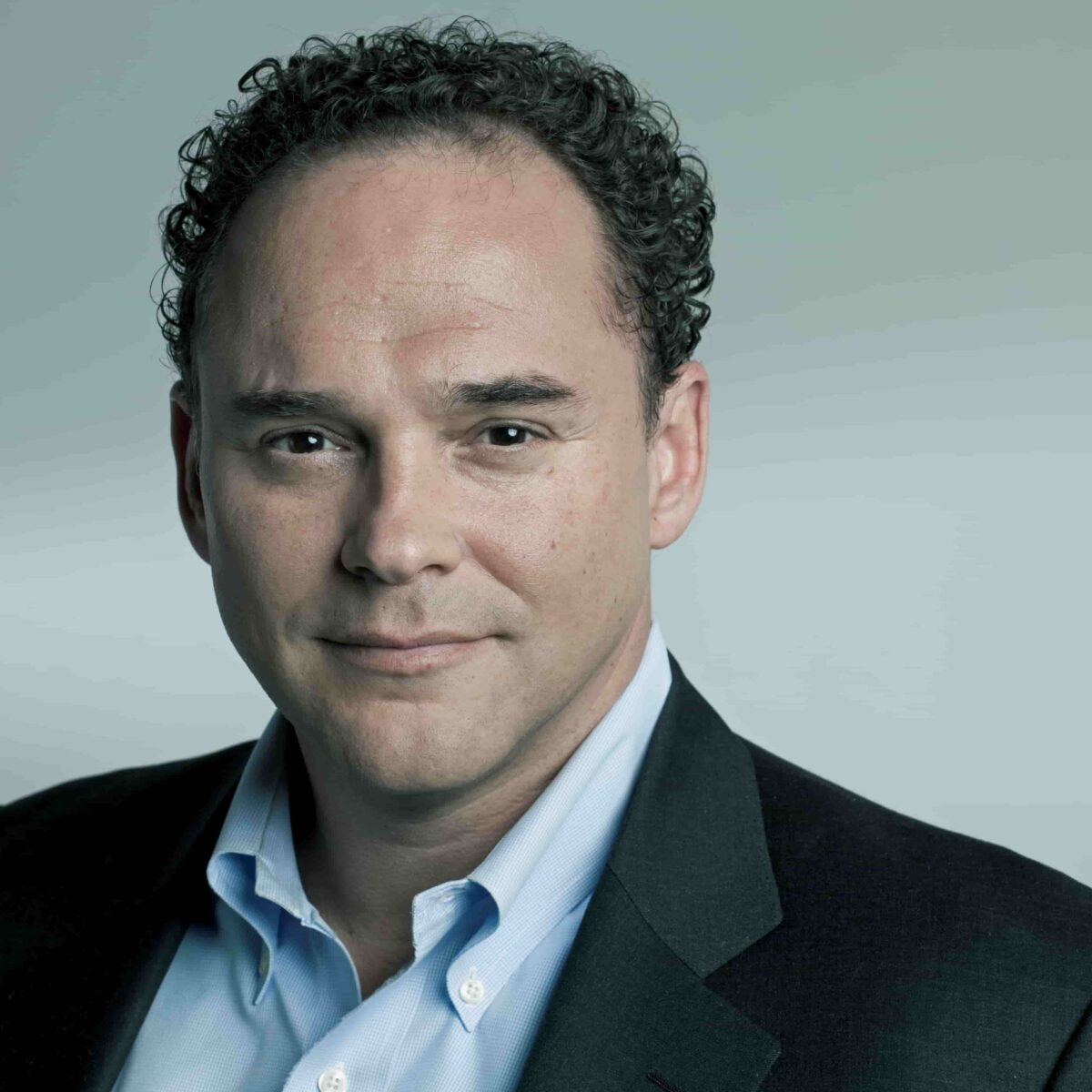 Inside Dish’s Latino Center of Excellence: Why it is Different