MLB teams could generate US$11 million from jersey patch deals. Here you’ll find a weekly summary of the most exciting news in multicultural sports marketing. If you’re trying to keep up, consider this your one-stop-shop.

According to Nielsen, MLB teams could make more money from jersey patch deals than NBA franchises. If the league allows them to start selling the sponsorship inventory, an MLB sleeve sponsor would appear on camera almost three times as often. As a result, Nielsen estimates that these jersey deals could generate US$11 million in brand value per team each season.

MLB and the Chinese Baseball Association signed an agreement to help relaunch the China National Baseball League (CNBL). China’s top domestic baseball competition has been going through a challenging time since its inception in 2002. In 2012 and 2017 the league was suspended due to a lack of funding and exposure.

Former Jacksonville Jaguars and Oakland Raiders head coach, Jack Del Rio, will join ESPN as an NFL analyst. He will appear on NFL Live, SportsCenter, ESPN Radio and more throughout the year. “I’m really looking forward to the upcoming football season and my new role with ESPN!” said Del Rio.

Oakley became an official on-field partner and licensee of the NFL. The four-year partnership is the biggest sports deal in the brand’s history. Apart from becoming the official shields and eyewear Powered by Prizm Lens Technology, Oakley will provide Officially Licensed NFL Eyewear available for fans.

The Boston Celtics could be ending their jersey patch sponsorship deal with General Electric (GE) a year early. Although, the NBA team signed signing a three-year deal worth US$7 million a season. 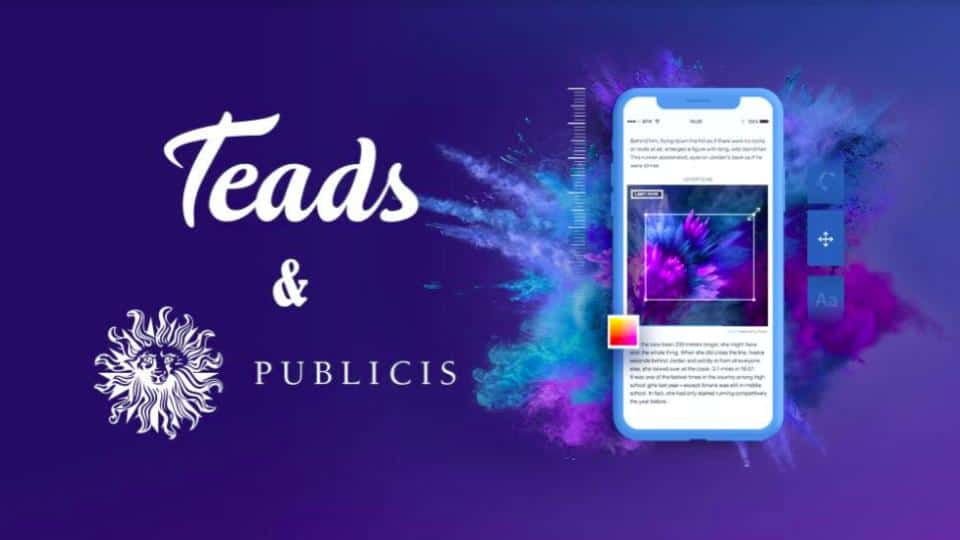 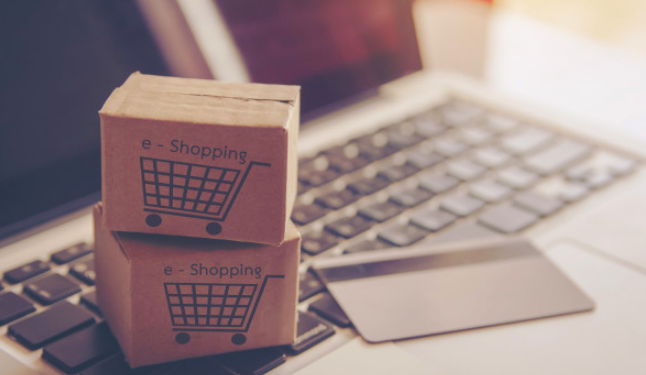