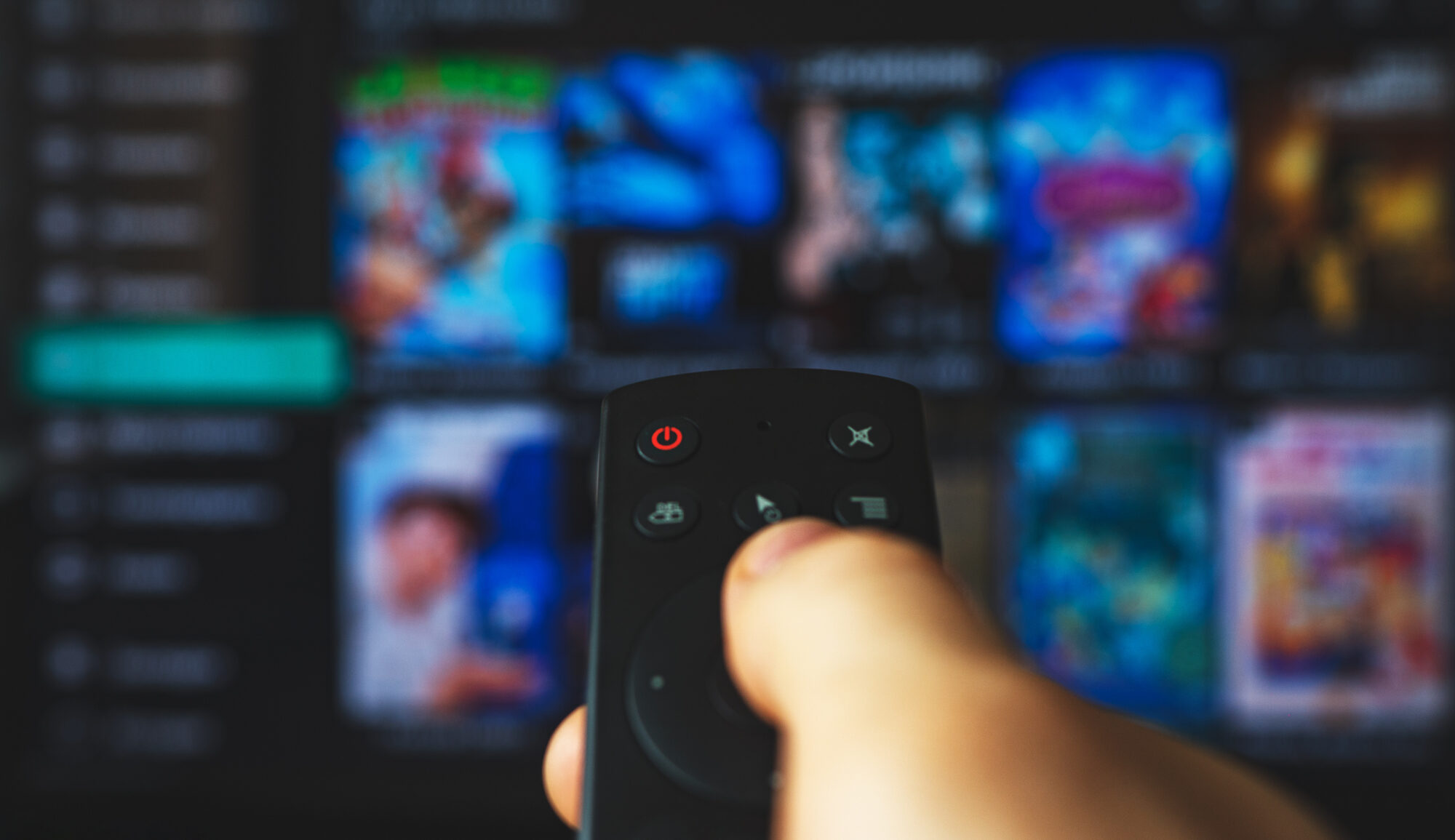 New report reveals that Hispanic households in the U.S. are bigger streamers, they have an average seven connected TV apps vs. the general market’s six.

Hispanic Americans are 17 percent more likely to have connected TV streaming apps on their devices than the general market, according to the App Science® U.S. Multicultural Trends Report.

A first of its kind, the report helps advertisers better understand Hispanic audiences by providing insight into their streaming and app interests on both mobile and connected TV (CTV) devices.

Hispanic households in the U.S. were found to be bigger streamers, with an average of seven streaming apps on their televisions, whereas the general market averaged six apps. The top channels watched on CTV are ESPN, TNT, Fox News, CNN, TBS, and HGTV.

In addition, the report shows top streaming apps, app categories and tv genres and indexed them against the general market. By drawing a comparison to the general market, the report helps advertisers identify additional opportunities where they may uniquely connect with Hispanic Americans.

For example, this group’s top CTV viewing genres were Drama (529), Sports (521), and Crime (499). Their respective index scores also indicated that this group was about four times more likely to watch this type of content than the general market.

What apps people choose to download to their phones says a lot about their preferences and interests.

“Our mobile devices are our most personal devices,” says Lum. “What apps people choose to download to their phones says a lot about their preferences and interests.”

For their top mobile categories, Hispanic Americans showed a preference for mobile apps in the Books & Reference, Action & Adventure, and Family: Kids Games categories. They were 33, 30, and 26 percent more likely, respectively, than the general market to download mobile apps in these categories. Their top music apps indicated a preference for music discovery and Spanish-language audio or podcasts. Hispanic Americans were two times more likely to have the LaMusica app on their mobile phones. Their top travel apps – Trivago, Expedia, and Hopper – indicated an affinity for budget-friendly airline deals.

The release of this report comes at a critical time as the population in the U.S. grows increasingly diverse. Hispanic Americans accounted for more than half of all population growth, growing 23 percent over the last decade, according to the U.S. Census.  Hispanic people in the U.S. have a purchasing power of $1.9 trillion, according to a report by the University of Georgia.

Brands and advertisers who fail to account for this growing population segment will face additional challenges in their overall goals. For advertisers specifically looking to engage with Hispanic Americans, rich audience insights can help them plan campaigns that resonate with and represent their target audiences.