Fox buys streaming service Tubi with a focus on bringing sports and news to subscribers, not original content. Fox Corp. has agreed to buy Free Ad-Supported Streaming Service Tubi  for about US$440 million in cash. FOX said it plans to continue to run Tubi as an independent service anchored by its consumer offering of licensed entertainment content. Tubi Founder and CEO Farhad Massoudi will continue to head Tubi. FOX, which expects to close the Tubi transaction before June 30, 2020, will finance the Tubi acquisition principally with the net proceeds from the completed sale of its stake in Roku Inc. Tubi, which is currently available on more than 25 digital platforms in the United States, features over 20,000 titles and 56,000 hours of film and episodic television programming from over 250 content partners, including many of the major studios. Fox , which is separate from 21st Century Fox (the part of the company Disney acquired in 2019 for $73 billion), doesn’t have its own popular streaming platform.The move brings more than 20,000 movies and shows to the platform. The acquisition of Tubi underscores the company’s “long-term strategic initiatives to broaden and enhance FOX’s direct-to-consumer digital reach and engagement,” the company said.“Tubi will immediately expand our direct-to-consumer audience and capabilities and will provide our advertising partners with more opportunities to reach audiences at scale,” Executive Chairman and CEO of FOX Corporation Lachlan Murdoch said. 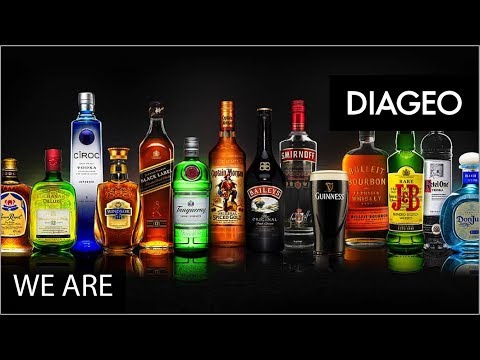 Diageo, one of the world’s largest producers of spirits and beers, has appointed PHD (with support from parent Omnicom Media Group) as its´ global media AOR following a formal review that began last summer. According to a brand statement, the appointment encompasses both planning and buying and draws on top talent and leadership from across Omnicom Media Group. Diageo spent over US$2 billion on marketing its fiscal year 2019, according to its most recent annual report. 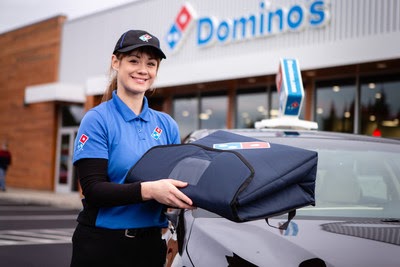 Domino’s, one of  the largest pizza company in the world based on global retail sales, and its franchisees are working hard to serve local communities and provide reliable, hot pizza to everyone looking for a meal. Staffing is critical at times like this. Open store positions generally include delivery experts, pizza makers, customer service representatives, managers and assistant managers. Domino’s U.S supply chain centers are also hiring Class A CDL drivers.“Our corporate and franchise stores want to make sure they’re not only feeding people, but also providing opportunity to those looking for work at this time, especially those in the heavily-impacted restaurant industry,” said Richard Allison, Domino’s chief executive officer.Those who are interested in applying for a position should visit jobs.dominos.com.As always, for ordering, customers can either use the website (dominos.com); Domino’s ordering apps for iPad®, iPhone® and Android™; or Domino’s AnyWare ordering through Google Home, Alexa, Slack, and Facebook Messenger.

Marriott International Inc., the world’s largest hotel company with nearly 1.4 million rooms worldwide, said it is starting to furlough what it expects will be tens of thousands of employees as it ramps up hotel closings across the globe.The company MAR, +4.68% began shutting down some of its managed properties last week, a Marriott spokeswoman said. The employees at these properties won’t be paid while on furlough, but the bulk will continue to receive health-care benefits that are ultimately paid by the hotel owner, she added, which for the vast majority of the brand’s properties isn’t Marriott. Marriott is also trimming staff through furloughs at properties that are still operating.Shares of Marriott were down nearly 13% late Tuesday.The staff reductions include everyone from general managers to housekeepers. The Marriott spokeswoman said there has been no layoffs or furloughs at the corporate level but those are “under discussion.”Marriott said it expected to bring back as many of the furloughed employees as possible when the novel coronavirus is contained and business returns. In the U.S., about 130,000 employees are on the Marriott payroll, the company said.

The coronavirus outbreak is hitting the casual dining segment particularly hard, as evidenced by Darden Restaurants‘ Q3 2020 earnings call, Restaurant Dive reports. In response to these sales trends, Darden has halted new construction, suspended quarterly dividends, reduced capital spending and withdrawn its financial guidance for 2020. CEO Gene Lee is also waiving his salary.Darden’s shares fell 59.6%, marking the steepest drop among these companies.As the country’s largest casual dining company, how this company performs during the pandemic is likely how the entire casual dining segment will go.Casual dining faces a unique challenge in that a majority of its business is dine-in, which is a challenging model to maintain as Americans are given a social distancing directive to slow the spread of the virus.Darden has added a limited carryout menu and is offering limited or no-contact curbside pickup. In states where dining is still available, the company is “practicing social distancing in our seating configurations.” Darden has been reluctant to partner with third-party delivery companies because of profit dilution and lack of customer connection, The Wall Street Journal reports. Prior to the outbreak, Darden’s off-premise business was growing about 20% versus last year. That number should continue to increase as the company changes its operating model to survive. 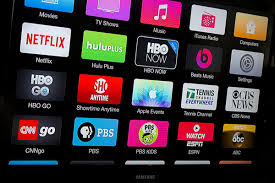 Quibi, HBO Max and Peacock, new OTTs soon to launch, confirmed that they will keep the originally stipulated release dates despite the impacts that Covid-19 (Coronavirus) is making on the industry globally, NextTVLatAm has reported. A Quibi spokesperson said that ‘our plans for the app launch have not changed’, and confirmed that the Quibi app will launch on April 6th. The website also reports an individual familiar with WarnerMedia’s plans for HBO Max, who said that ‘all systems are still go to launch in late May’. The source said the company is adjusting to how ‘we do that effectively’, and that the plan could potentially shift based on future events. Apart from that, although did not give details about their plan for Peacock, NBCUniversal’s OTT is set to launch April 15th.HBO Max reported last year during an event in the US that will focus on the OTT expansion in that country,  initially prioritizing Latin America and Europe. In the case of Peacock, once launched in the US for Comcast Xfinity TV customers, it will arrive on July 15th in the rest of the country. Quibi  has confirmed its launch in the US for April 6th, without giving details of an expansion to other regions. 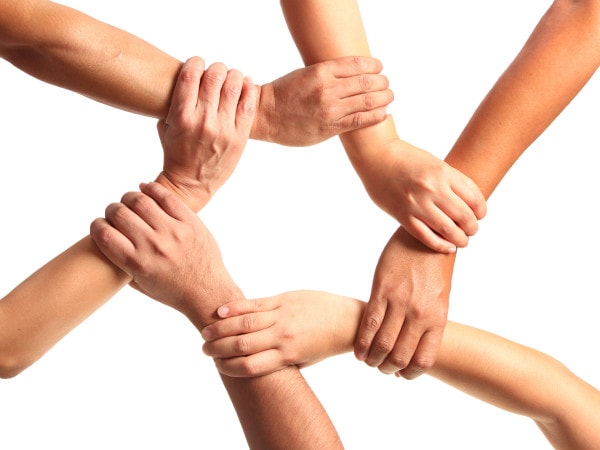 To the Portada Community: We Are Here to Help 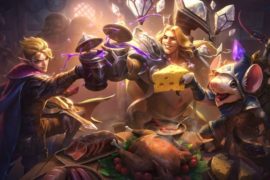