F1 Stays in Spain. Here you’ll find a weekly summary of the most exciting news in multicultural sports marketing. If you’re trying to keep up, consider this your one-stop shop. 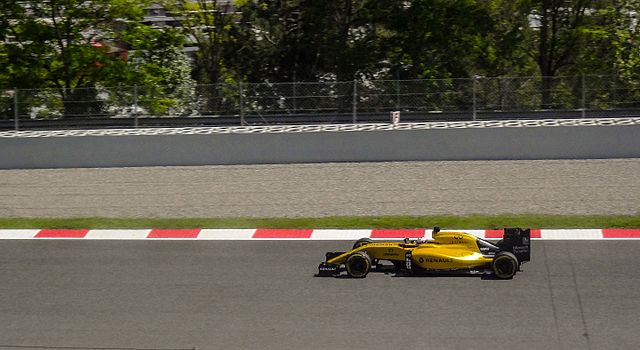 F1 Stays in Spain. The F1 confirmed the Spanish Grand Prix in Barcelona for the 2020 season. In the past, the Circuit de Barcelona-Catalunya has relied on public money to cover the costs of the race and has struggled for profitability since 2008, according to the regional news outlet Ara.

The Chicago Bears, New York Giants and Los Angeles Rams have all partnered with US wine brand Woodbridge by Robert Mondavi for the 2019 season. The new deals are effective starting the season, in September. Through the deal, Woodbridge becomes the official wine partner of the three franchises.

The NFL and American eyewear manufacturer Oakley have signed a new four-year partnership. The deal, which begins with the upcoming season, sees Oakley become an official on-field partner and licensee of the North American football league.

The Oakland Raiders and Credit One Bank locked a partnership. The US financial services company will become the soon-to-be Las Vegas Raiders official credit card partner. As part of the deal, Credit One Bank will host a branded sideline club at the new 65,000-capacity venue.

Adidas has signed Tyler ‘Ninja’ Blevins in a sponsorship. Details of the new relationship with the gamer have not been shared. “I can’t say specifically what is in the works with Adidas but use your imagination,” Ninja said.