Coca-Cola extends Euro sponsorship for the 2020 season. Here you’ll find a weekly summary of the most exciting news in soccer marketing. If you’re trying to keep up, consider this your one-stop-shop.

Coca-Cola extended its deal with Uefa which makes the drinks company the Euro 2020’s official non-alcoholic beverage sponsor. Thus, Coca-Cola will showcase several of its brands across various city venues, using physical and digital branding. Next year’s competition will be hosted in 12 cities across the continent to celebrate the 60th anniversary of the UEFA EURO.

German subscription streaming platform Sportdigital has added MLS competitions rights to its programming line-up. The company has acquired the rights as part of sub-licensing deals with DAZN, which holds MLS rights in the country.

La Liga locked a deal with Premier Sports to show Spanish soccer in the UK and Ireland. Hence, LaLigaTV, the league’s own 24/7 English-language content channel, becomes part of the broadcaster’s linear and over-the-top (OTT) channels. 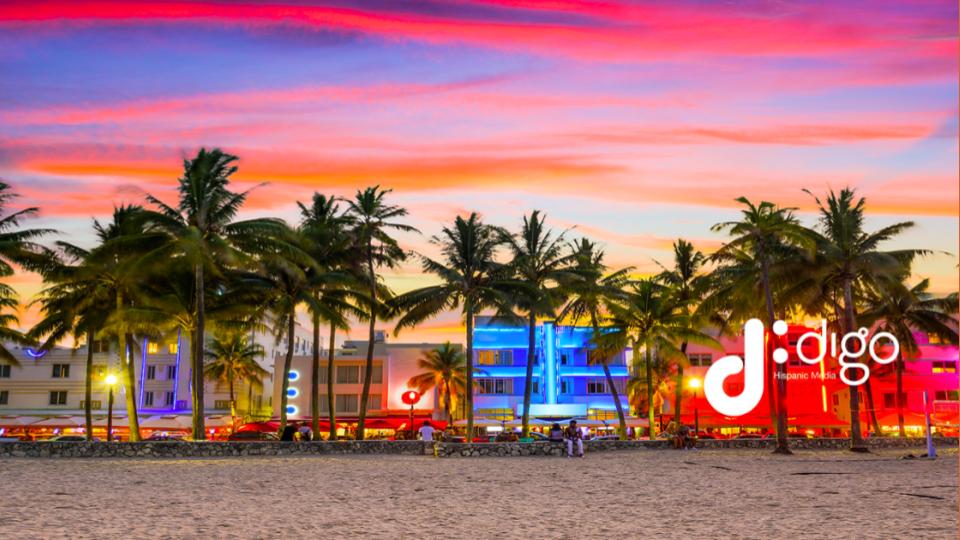 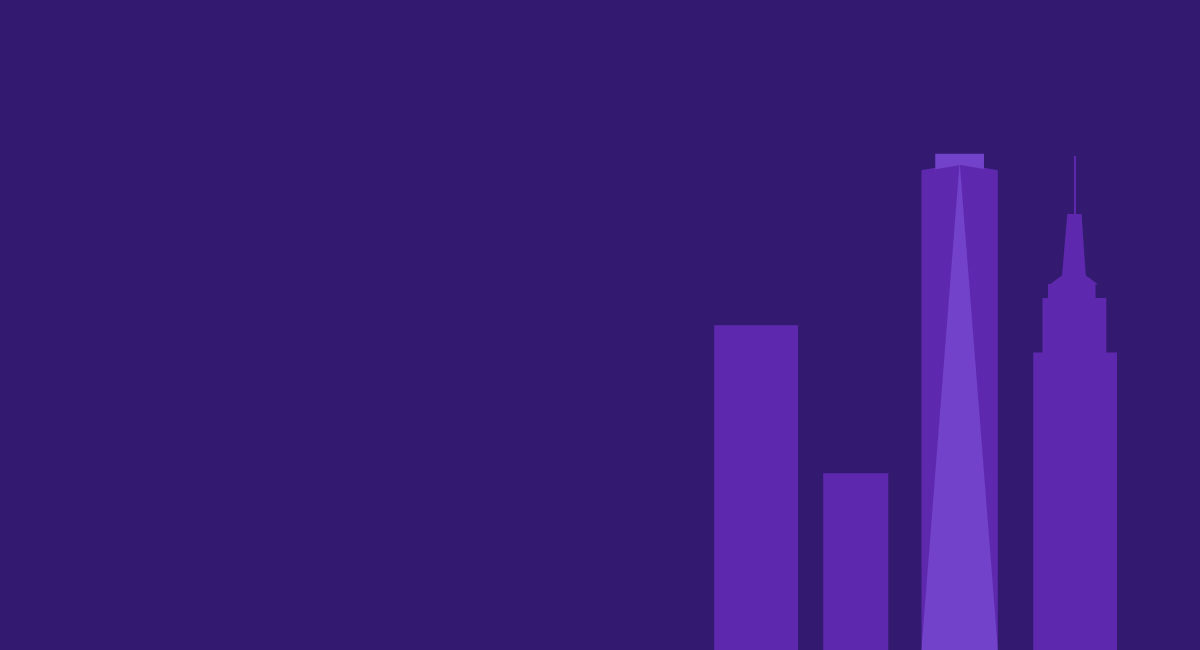