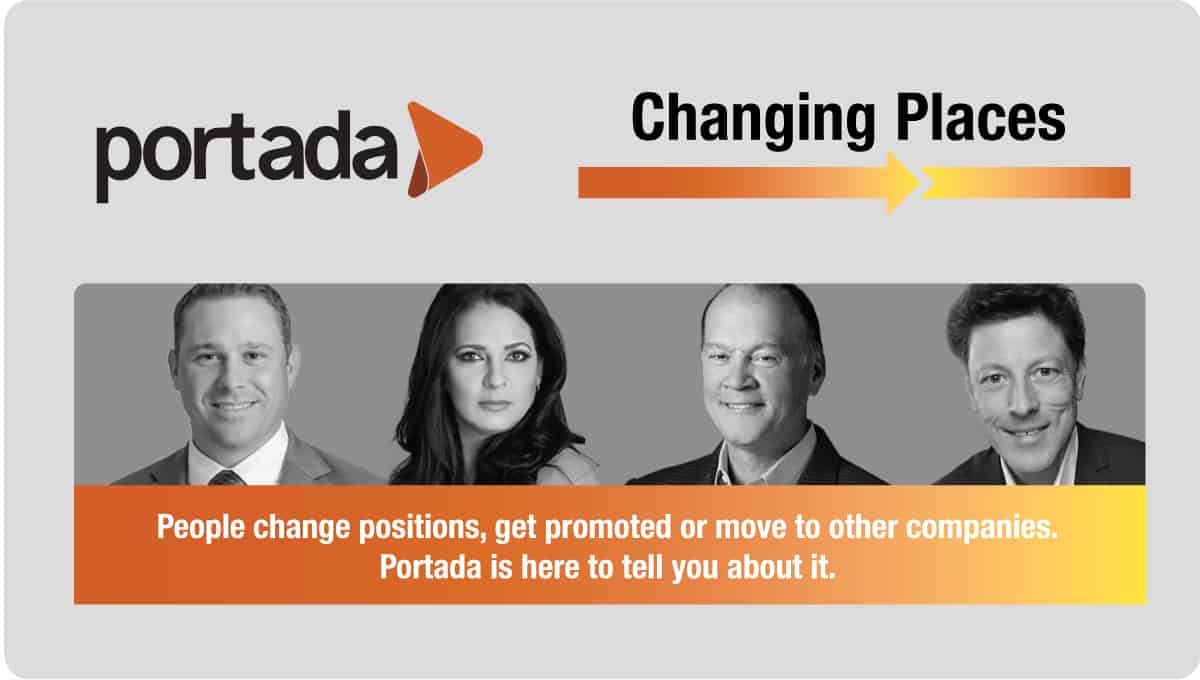 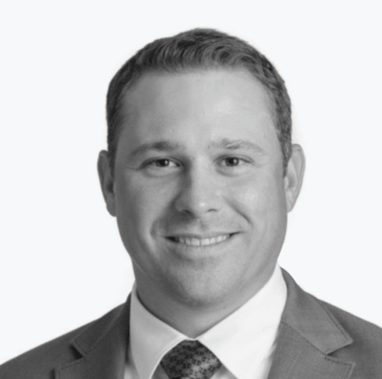 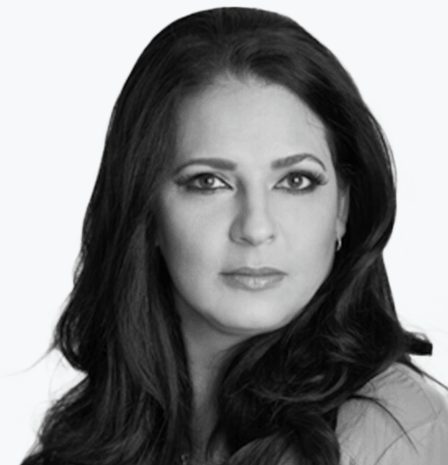 María Martínez-Guzmán has been promoted from the role of VP, News Gathering to Senior VP and Executive News Director at Univision News. Martínez-Guzmán will head programming for all daily Univision Networks newscasts, as well as Univision’s Sunday morning political show. 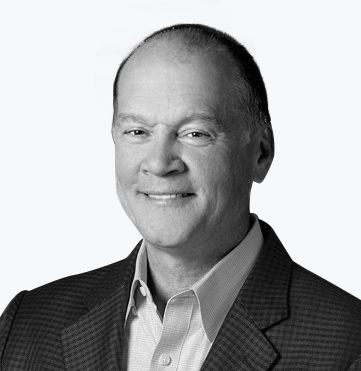 John Donovan, CEO of AT&T ’s Communications segment, will step down from the role on Oct. 1. He previously served as Chief Technology Officer and Chief Strategy Officer. 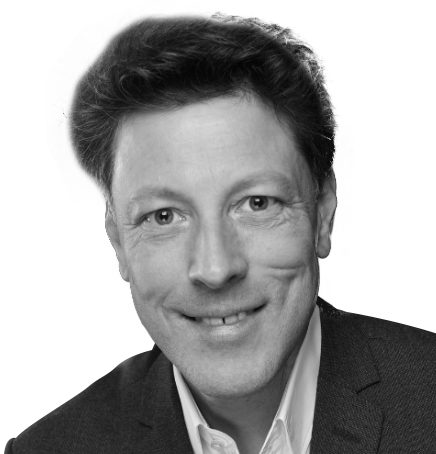 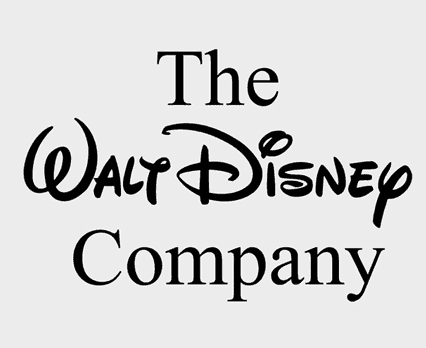