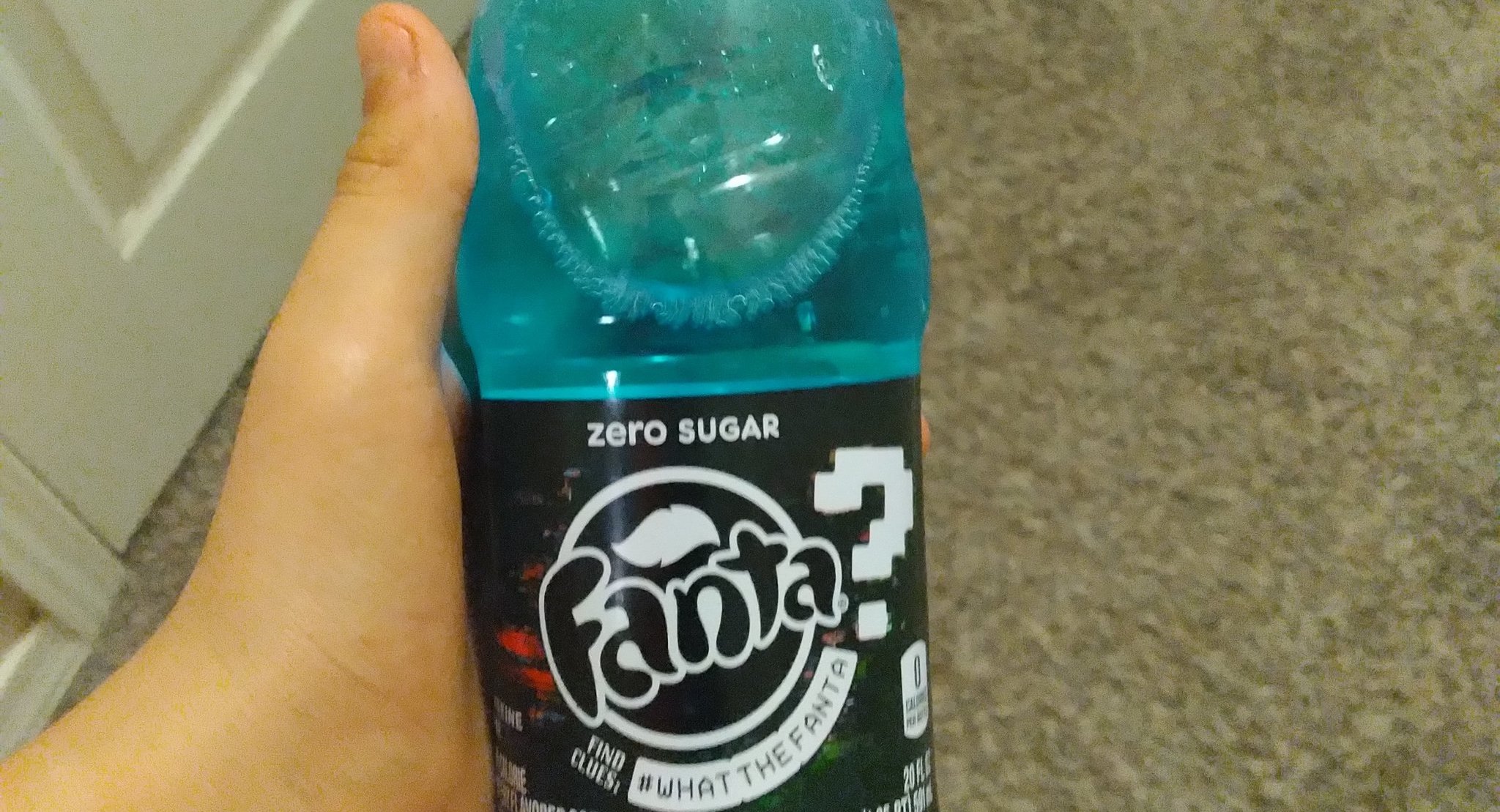 A limited-edition Fanta lineup of mysteriously flavored beverages will leave fans asking, “What the Fanta?! (WTF)”.

Radiating in gleaming colors of blue, green, peach and orange, the beverages were formulated to fool senses and challenge tastebuds with opposite flavor notes. Different flavors will be available in different formats across retail and restaurant channels—including 20-oz. bottles, Coca-Cola Freestyle fountain dispensers and frozen formulations.

The “What the Fanta” campaign is anchored by the mystery “Blue” zero-sugar flavor in 20-oz. bottles, which will be available through February 2023. Others will only be available through August, and more enigmatic flavors will roll out in retail stores and restaurants over the coming months.

We’ve created a campaign that has given our fans an opportunity to share in the fun and engage with each other across the country in a nationwide guessing game.

“Teens today are always looking for new experiences to engage in with their friends, but we know that they haven’t found much worth sharing about when it comes to soft drinks at convenience stores,” says Dane Callis, Senior Brand Manager, Fanta North America. “With ‘What the Fanta’, we’ve created a campaign that not only gives our fans new bold flavors to try—we’ve given them an opportunity to share in the fun and engage with each other across the country in a nationwide guessing game.”

Fanta is encouraging fans to join the conversation and guess the flavors by using #WhatTheFanta on Twitter, Instagram, Facebook and other social media channels. The brand will reveal the mysterious flavors in fun, to-be-determined ways. 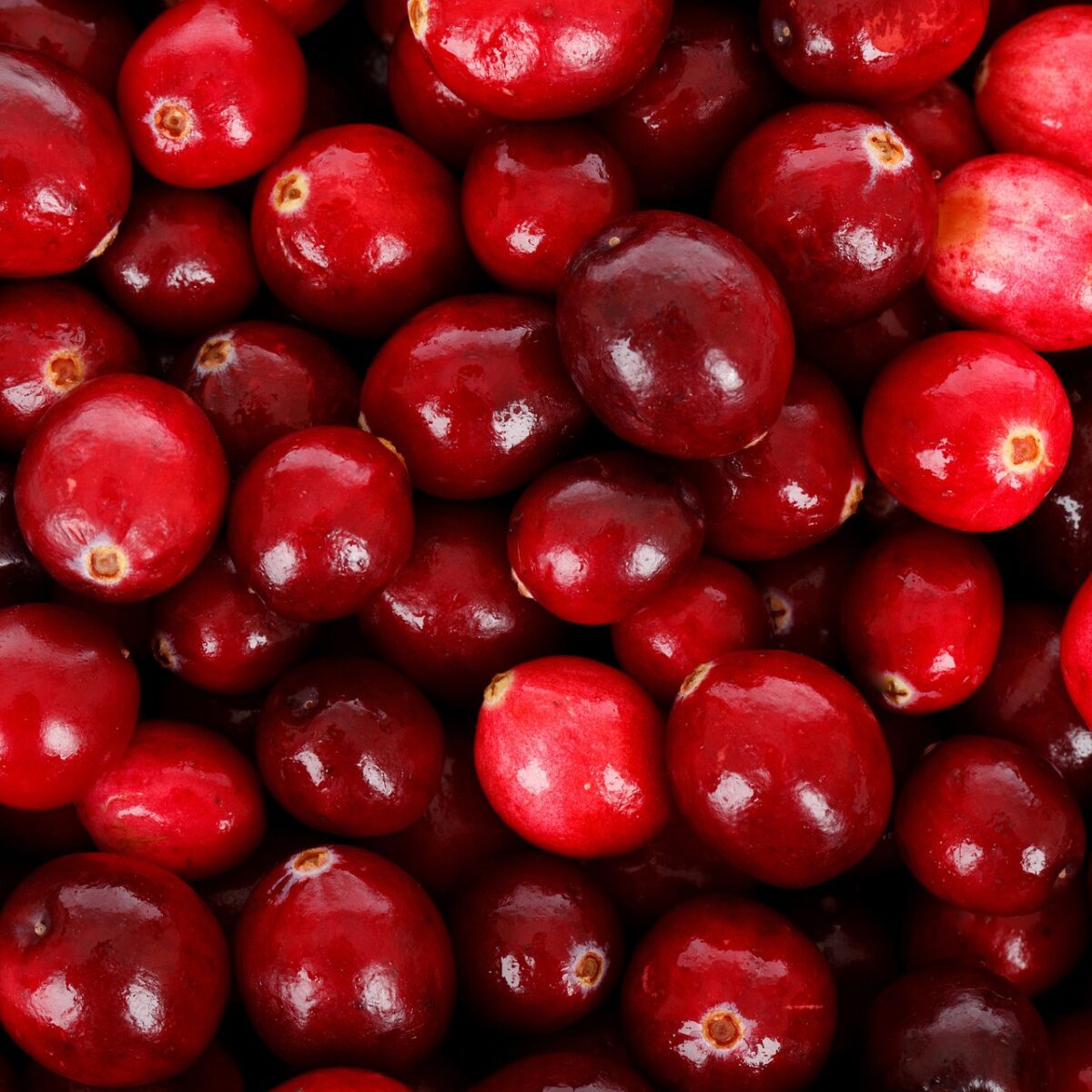 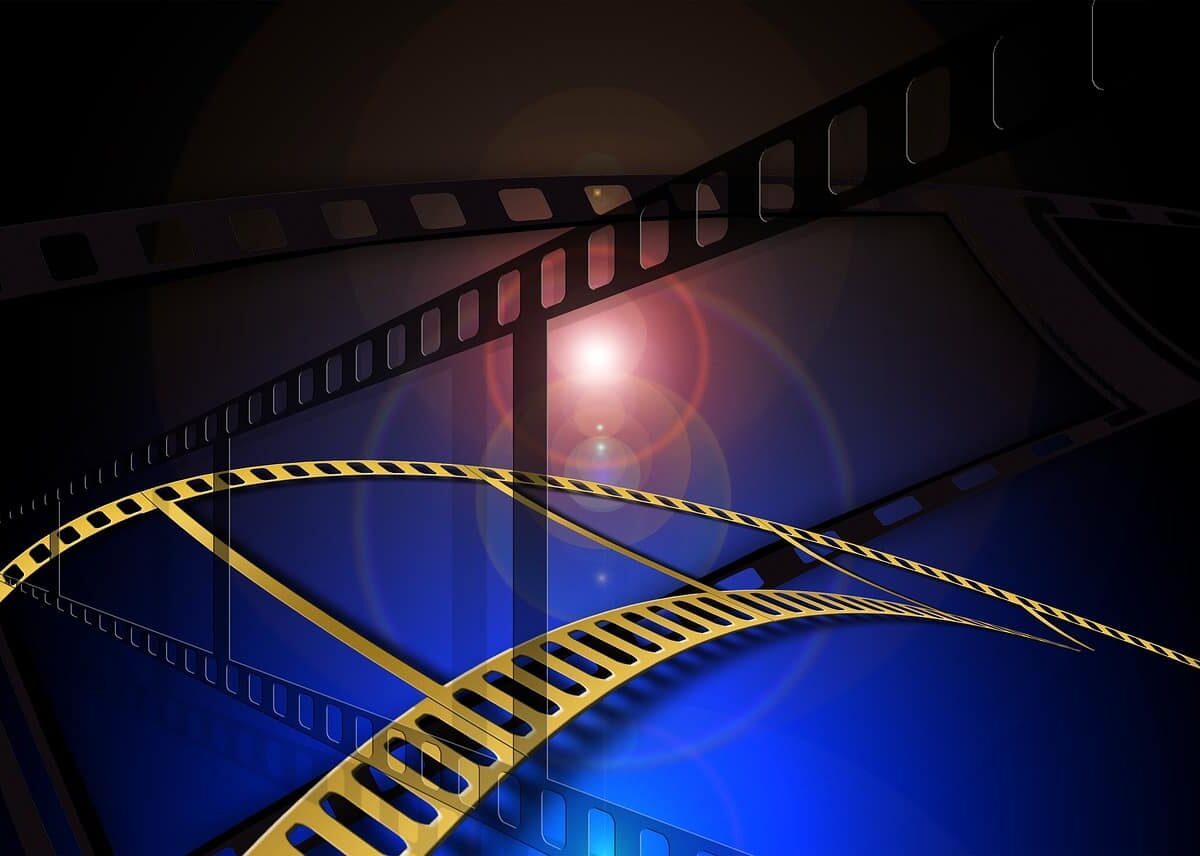 T-Mobile and ViX Partnership: T-Mobile Customers to Get Free Subscription to ViX+