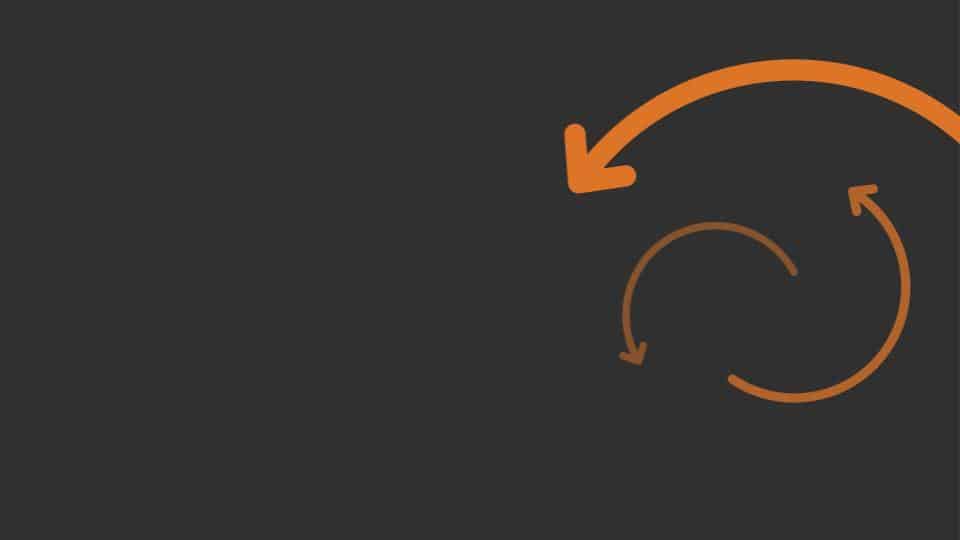 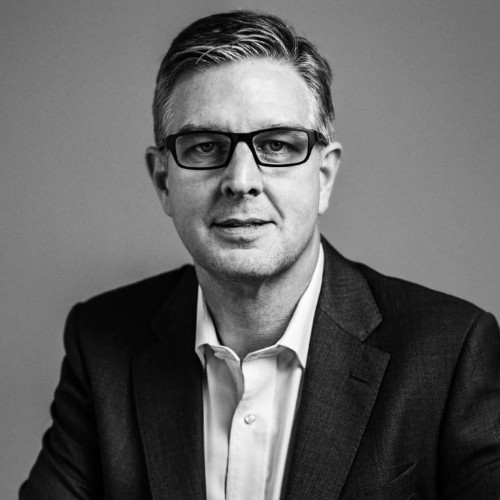 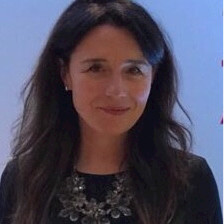 Carolina Coppoli has been named Chief Digital Officer (CDO) Latin America and Caribbean at McCann Worldgroup. She will be based in Buenos Aires. 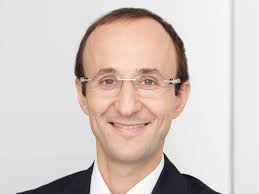 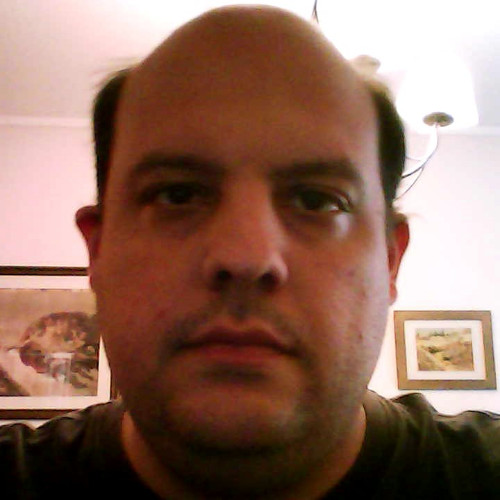 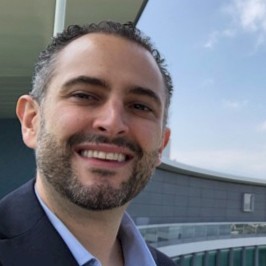 After 15 years at Nestlé, Luis Mondragón joins Kimberly-Clark Mexican subsidiary as Head of Marketing and Sales. 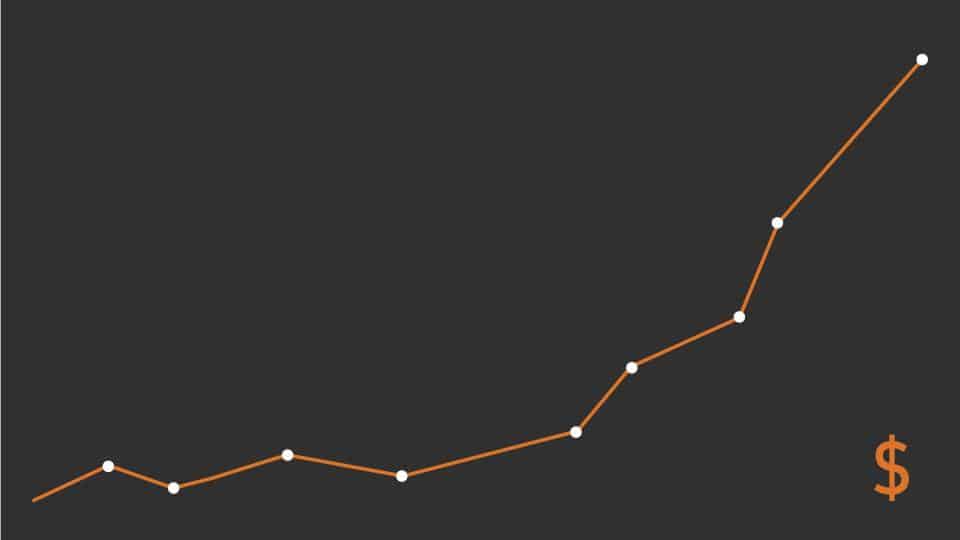 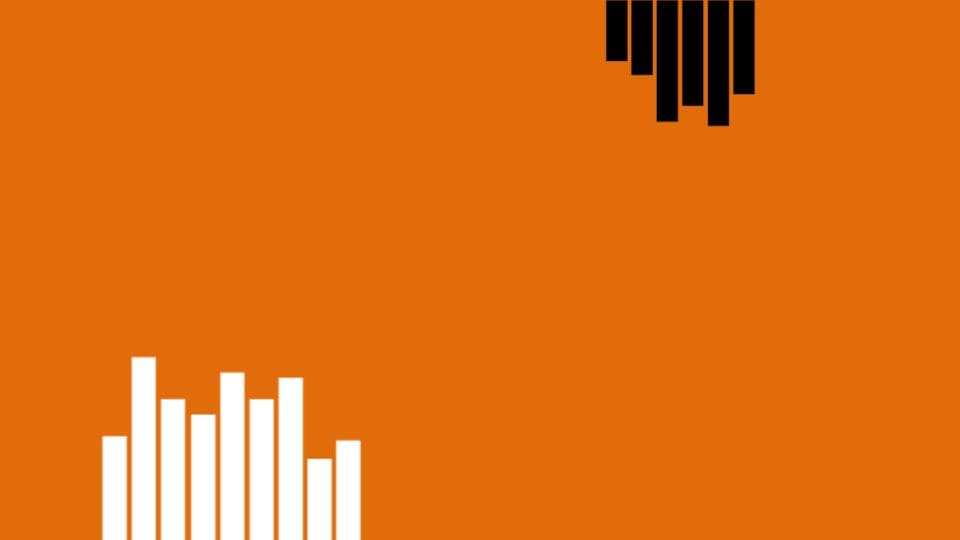