What: Global video advertising platform Teads has announced a US $30 million  financing operation preparing for a future IPO.50% was raised from an increase in capital, while the other 50% takes the form of a mid-term line of credit.
Why it matter:  The investment will help the company to speed up growth on a global scale while focusing on technology innovation, the United States market as well as new markets including Brazil, Russia, South Korea and Japan. 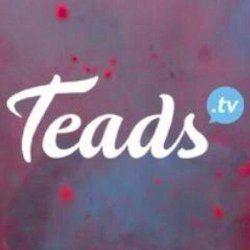 Teads, a global video advertising platform, has announced a new financing transacion of US $30 million  as it continues to talk up a potential IPO. 50% (US$15 million) was raised from an increase in capital, while the other 50% takes the form of a mid-term line of credit. The increase in capital is supported by existing investors Gimv, Partech and Elaia as well as BPI. The syndicated banks which supply the additional credit include Bank of China, HSBC, BNPP and BPI.
Last year Teads merged with Ebuzzing, the combined company taking the Teads name.

According to Teads Executive Chairman Pierre Chappaz, the investment will help the company to speed up growth on a global scale.He adds ‘the investment will focus on technology innovation, the United States market as well as new markets including Brazil, Russia, South Korea and Japan’.

The investment will focus on technology innovation, the United States market as well as new markets including Brazil, Russia, South Korea and Japan

Teads, which specialises in premium video advertising formats, supplies its technology to the prestigious publishers in over 40 countries. These include, The Telegraph, The Guardian, The Washington Post, Reuters, Forbes, TF1, Le Monde, Le Figaro, Les Echos, ABC, La Stampa, Axel Springer, Conde Nast, Nikkei, O Globo, etc.Teads’ advertising formats appear within editorial content, rather than video. These formats are the solution for brands looking for high quality environments in which to distribute their video advertising campaigns. Many luxury brands including Cartier, Breitling, Gucci, Piaget, and Jaeger Lecoultre form Teads’ client base, as well as a variety of household names such as Volkswagen, Peugeot, Renault, Hyundai, Kia, Heineken, Nestlé, Microsoft and Samsung.

The platform has around 350 employees across 25 offices worldwide and has achieved an estimated revenue of close to US $95.6 million (£63.5 million) in 2014, an increase of 65% on 2013 (US$58.1 million / £38.6 million). 180 new hires are planned in 2015 to support operations globally.Strong growth within the video advertising market* means demand from advertisers for premium inventory is rising, and Teads is developing its business according to these industry requirements.

Bertrand Quesada, CEO, based in New York, explains ‘Teads’ mission is to reinvent online video advertising. “Our technology is changing the game, allowing premium publishers to distribute our advertising formats within their editorial content and create massive video inventory which just didn’t exist before. We are the only player in the industry able to scale video campaigns globally within a high quality environment”.

Teads brings a new solution to the viewability debate which has increasingly become a concern in the advertising industry. The video only plays when it is visible to the user, a concept called ‘view-to-play’ (click here for a demo) which allows Teads to guarantee that the video advert served is viewable by users on screen. 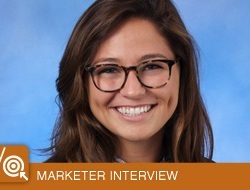 How General Mills doubles down on Hispanic Online Video: 6 things to know 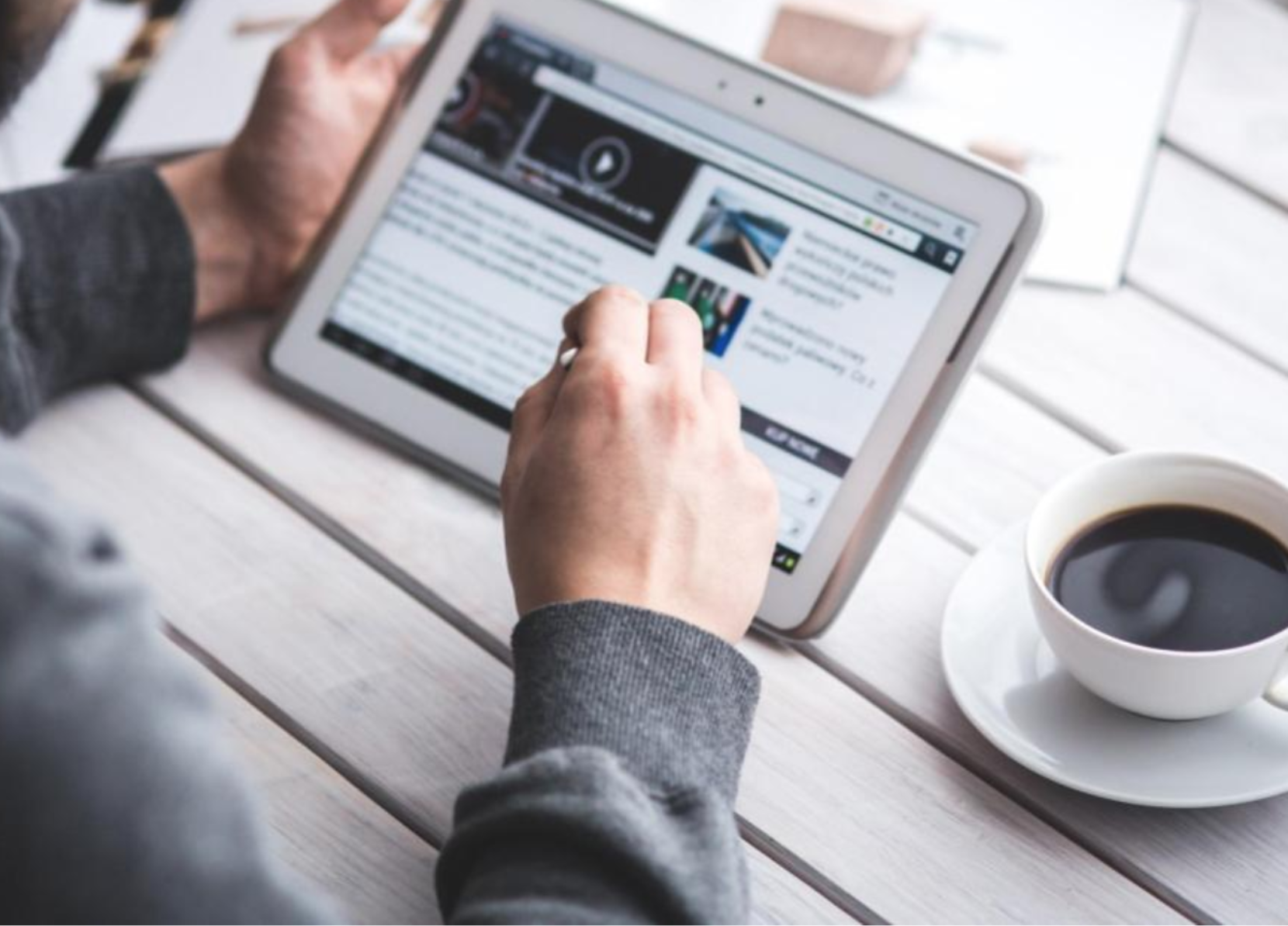