What: Video advertising and a global monetization platform for publishers Teads opens new office in San Pablo, Brazil in an effort for capitalizing on the growth of online video and as Brazil is growing quickly in the digital ads segment.
Why it matters: Teads appointed Thiago Bispo, a senior digital media professional, to lead the company’s operations in São Paulo with a growing sales force and an international roster of clients.

Teads the inventors of outstream video advertising and a global monetization platform for publishers, has announced the opening of its new office in Brazil, headed by former Infoglobo executive Thiago Bispo. Bispo, a senior digital media professional, joins Teads in São Paulo to spearhead the company’s ever expanding operations in Brazil, reporting to Eric Tourtel, Senior Vice President for Teads Latin America, and a growing sales force based in the country. Bispo will play a key role in pushing Teads closer to its goal of becoming Latin America’s leading video platform.

Teads’ technology allows publishers to better monetize from video by creating additional inventory that sits outside the video stream, a format known as outstream and evangelized by Teads. The solution offered by the company, known as inRead, places video advertising within the editorial content of a publisher site, positioning the video unit within two paragraphs of an article. When the user scrolls down and sees the video unit, inRead emerges and serves the video advertisement. By sitting outside of the video player, inRead dramatically increases the amount of premium video advertising inventory available.

The  format is currently in 30 countries and is used by more than 500 publishers including Reuters, Forbes, O Globo, The Washington Post and The Guardian, among others.With growing concerns in Brazil about viewability, inRead has proven to guarantee visibility, and increase advertising effectiveness and perception. As a result, Teads is the only player in the industry capable of rolling out online video campaigns in the most quality environments on a global scale for top brands, from desktop to mobile.

Senior Vice President Latin America, Eric Tourtel, commented, “Coming to Brazil is a natural move for Teads given the country’s vast growth in video advertising and mobile. Brazil currently has the highest user penetration in Latin America in terms of online video views. ComScore reports that 86.5% of the 120 million registered Internet users in Brazil are watching videos online both at home and at work, creating a fertile opportunity for our outstream formats to deliver superior quality and results. We are excited to welcome Thiago to the team in São Paulo to lead our efforts locally and further uphold our commitment to being the global leader for premium video advertising technology.”

Teads is capitalizing on the growth of online video, which is one of the fastest growing advertising mediums, with overall industry revenue expected to hit $11.4 billion in 2016, according to MAGNA GLOBAL. At a local level, eMarketer estimates that Brazil will maintain the highest levels of digital ad spending out of the Latin American countries at $2.88 billion—or 54.4% of all digital ad spend in the region by 2016.

“Because Brazil is growing so quickly in the digital ads segment, it is a very strategic market in which Teads can build a strong presence. We are changing the game and developing superior technology for distribution of premium video advertising. Our local team will provide the insights necessary to drive our business forward into new areas of Brazil,” added Thiago Bispo, Business Director Brazil. “As a commitment and celebration of this expansion, we’ll be presenting and sponsoring ProXXima, one of the most relevant digital marketing and communications event held in São Paulo.”

#PortadaLat Awards: Check out the Finalists in the Top Marketers Category 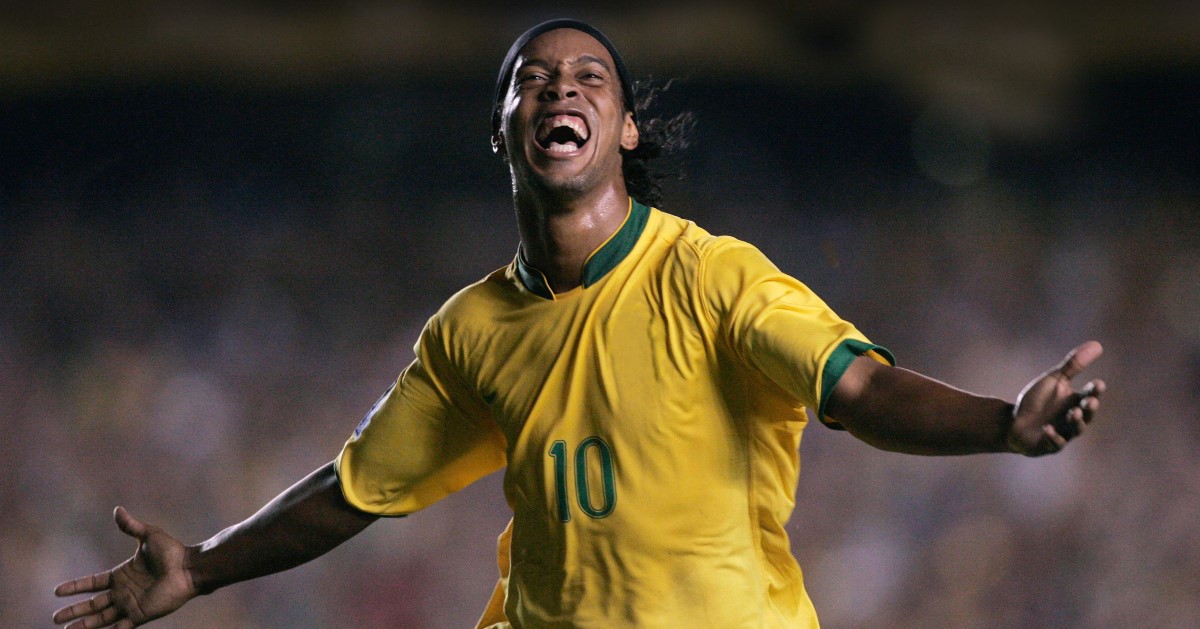 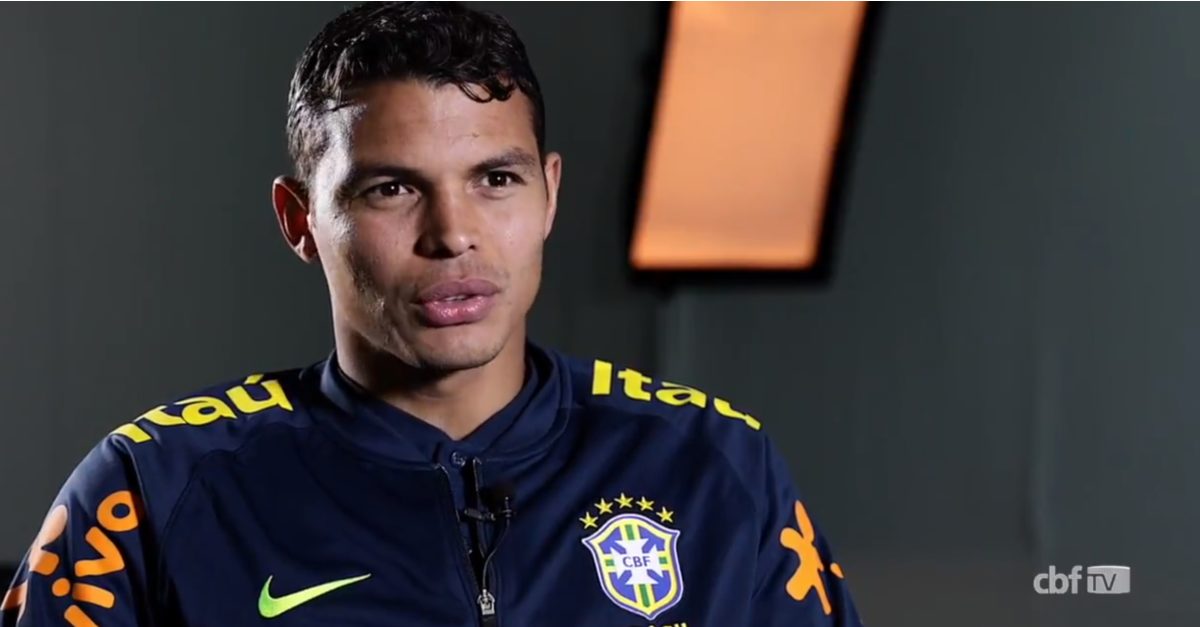