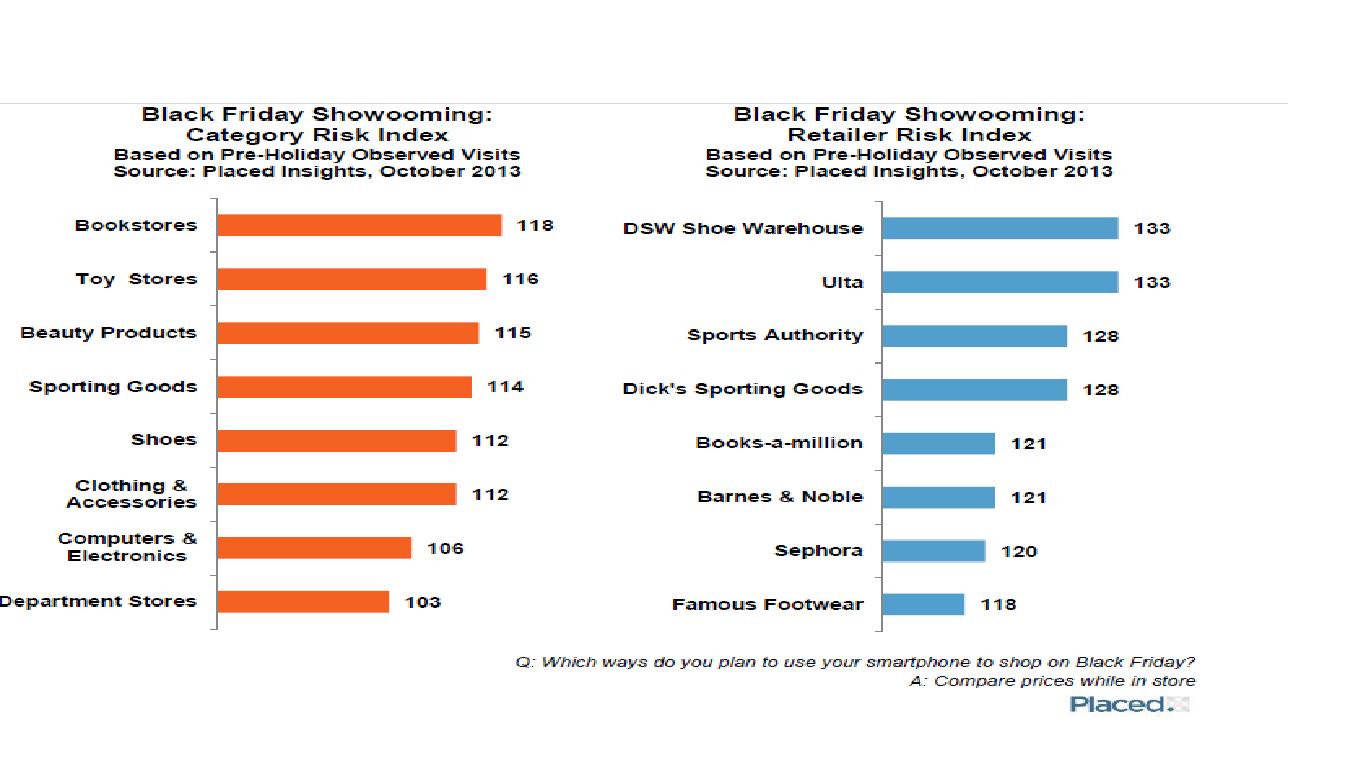 Spain based MCN wants to conquer the Latin world

Many are the platforms that provide users with 24/7/365 video content, much of which is created by the same users that consume it. While some of the content creators contribute sporadically, others have already become “domestic celebrities”, and have already started making money out of what started out as a pastime. Youtube is a good example for this: through their Partner Program, users that generate and upload original content can earn revenue from the ads that appear on their own channel.  While this has happened for years already in the U.S., it is a novelty in the U.S. Hispanic market and Latin America…and not least in Spain where MCN 2Btube has pan-latin ambitions.

This might seem like a fad for many, however, something seems to be going on when you see that an Argentinean showman and TV tycoon like Marcelo Tinelli, recently created his own Youtube Channel (whose first uploaded video had him as the protagonist). as a clear sign of the potential opportunity the internet has over the traditional television channel where he has ruled the roost in Argentina over the past 25 years.

It is in this context, that multi-channel networks make their grand appearance in the Latin World. According to Youtube’s website, “multi-Channel Networks (MCNs) are entities that affiliate with multiple YouTube channels, often to offer assistance in areas such as product, programming, funding, cross-promotion, partner management, digital rights management, monetization/sales, and/or audience development”. In other words, the purpose of MCNs is to help professionalize users in their video content production and management, thus sharing the revenue generated as a result of the service provided.

In Latin America, this phenomenon seems to be gaining speed with the launch of FAV Network, a digital entertainment company managed by seasoned TV professionals, whose aim is to connect global creators, audiences and advertisers around the Latino cultural DNA. Another example is that of MiTú, which in 2014 reached a partnership agreement with Maker Studios (owned by Disney) in order to develop original content aimed at the US Hispanic market. In the long-term, MCN’s target TV advertising budgets as audiences have shifted or are shifting to online video consumption.

An important factor revolving around MCNs in Latin America is the common language spoken in the region. As Fabienne Fourquet (CEO at 2btube.com) puts it “approximately 470 million people speak Spanish as a native language, making it second to Mandarin in terms of its number of native speakers worldwide. Most MCNs have either a local focus, regional or global focus but rarely a ‘language’ focus”.

And “language focus”, seems to be 2btube’s main differentiator. According to Fourquet, “At 2btube, we believe that content can be produced locally with Spanish-speaking talents, and reach the global Latino and Spanish audience and advertisers around the world”.

Most MCNs have either a local focus, regional or global focus but rarely a ‘language’ focus”

2btube’s executive team is made up of seasoned professionals in traditional and digital TV production and distribution: Fabienne Fourquet as CEO, Bastian Manintveld as Executive President, Ricardo Blach as Director, and Joan Carles Martorell as Operations Manager.

The enormous opportunities in the Latin American and U.S. Hispanic online video landscape will be examined in-depth by major experts of the brand marketing, agency, media and measurement world at Portada’s Latin Online Video Forum on June 3 in Miami (part of #Portadalat.)

2Btube, The Spanish MCN already has a 20-people office in Madrid, Spain, with a 300-square meters production studio. They plan to have an office with a Talent Management team and Regional ad sales team in Wynwood, Miami to work with U.S. Latino content companies and talents as well as advertisers who want to target the large U.S. Latino audience. They will also open a large office and production studio in Mexico City before the end of Q1 2015.

This, certainly, opens up a window of opportunities for Spanish speaking talents, who will be able to reach Latino and Spanish-speaking audiences around the world, as well as advertisers interested in these consumers. The language factor may also contribute greatly to the products’ commercialization and distribution, thus making this region more competitive and efficient than others.

Even if multi-channel networks are in their infancy in Latin America, and to a lesser extent in the U.S. Hispanic market, chances are they will become popular fast. It is just a matter of seeing how everything develops during 2015.

Spain Based MCN Wants to Conquer the Latin World 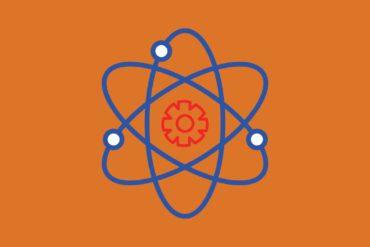 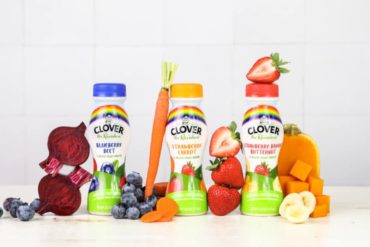