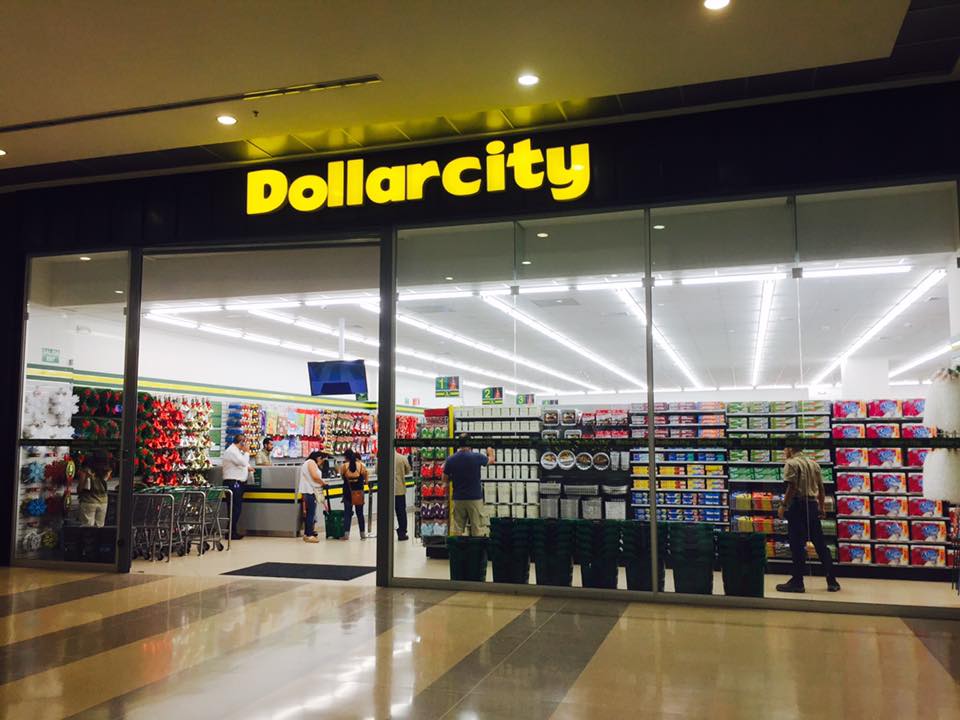 Dollarama Inc. announced that it entered into a definitive stock purchase agreement to acquire a 50.1% interest in Latin American value retailer Dollarcity. The purchase price is based on a five times multiple of Dollarcity’s EBITDA, minus net debt and subject to customary adjustments, and will be settled in cash using available free cash flows.As at March 31, 2019, Dollarcity operated a total of 180 stores, with 44 in El Salvador, 54 in Guatemala and 82 in Colombia. Dollarcity’s growth plan to 2029 is to reach a target of up to 600 stores within its three existing countries of operation, with the majority of store growth to be focused in Colombia.Dollarcity’s growth target for the calendar year 2019 is 40 to 50 net new stores. In the first quarter of 2019, Dollarcity had already opened 11 net new stores. The transaction, which is subject to customary closing conditions, is expected to close in August 2019. Dollarama will account for its investment in Dollarcity based on the equity method. 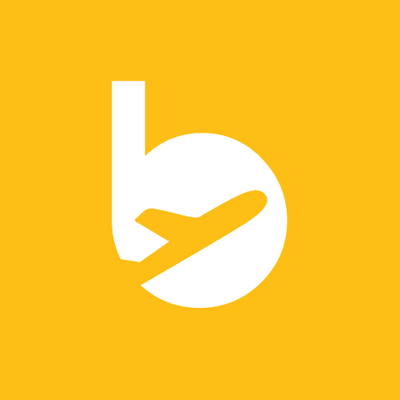 The National Civil Aviation Agency (ANAC) of Brazil authorized on Tuesday 2 July 2019 the Argentine airline Flybondi Líneas Aéreas to initiate regular international operations towards the Federative Republic of Brazil. The authorization will allow the airline to register routes and start selling airline tickets in the country.The low cost airline Flybondi of Argentina obtained the authorization of the National Agency of Civil Aviation of Brazil to start operating regular international flights in Brazil. The endorsement was granted during a meeting of the Board of Directors of the Brazilian agency, which will allow the Argentine company to register the routes and start selling the tickets.Flybondi will start flying to Brazil from 4Q2019. After receiving authorization from Brazil, Flybondi announced its new international route that will start operating from October 2019: The first commercial air route will be Buenos Aires/Palomar-Rio de Janeiro / Galeão.It will be the third international destination of the airline that flies to Asunción (Paraguay) and the route to Punta del Este (Uruguay) that operated in summer. Regarding rates, announced promotional prices for the launch.Flybondi launched its new international route: Buenos Aires-Rio de Janeiro, which will start flying from October 2019 with a promotional rate of AR$ 3,600 per section. The route will link El Palomar Airport and Galeão International Airport and will have 3 weekly frequencies: Wednesdays, Fridays and Sundays. It will be the third international destination of the airline.

C Barcelona and 1xBet have signed a new sponsorship deal whereby the online betting company will become a new Global Partner of the club for the next five seasons, through 30 June 2024. The agreement, which came into effect on July 1, is part of the club’s global expansion strategy, and also relates to its mission to source the best possible partners in different categories to help it to maintain its leading position not just on the field but also in terms of sports sponsorship and marketing, FC Barcelona explained in a statement.As a result of this agreement, FC Barcelona and 1xBet will be working together in different activations from a wide range of assets, including access the players to create promotional material and marketing campaigns.1XBet is a leading international gaming and technology company with more than 12 years of experience in the field, and offices in Europe, Asia and Latin America. The company has sponsorship deals in place with major rights holders including Serie A and Tottenham Hotspur, to name a few. 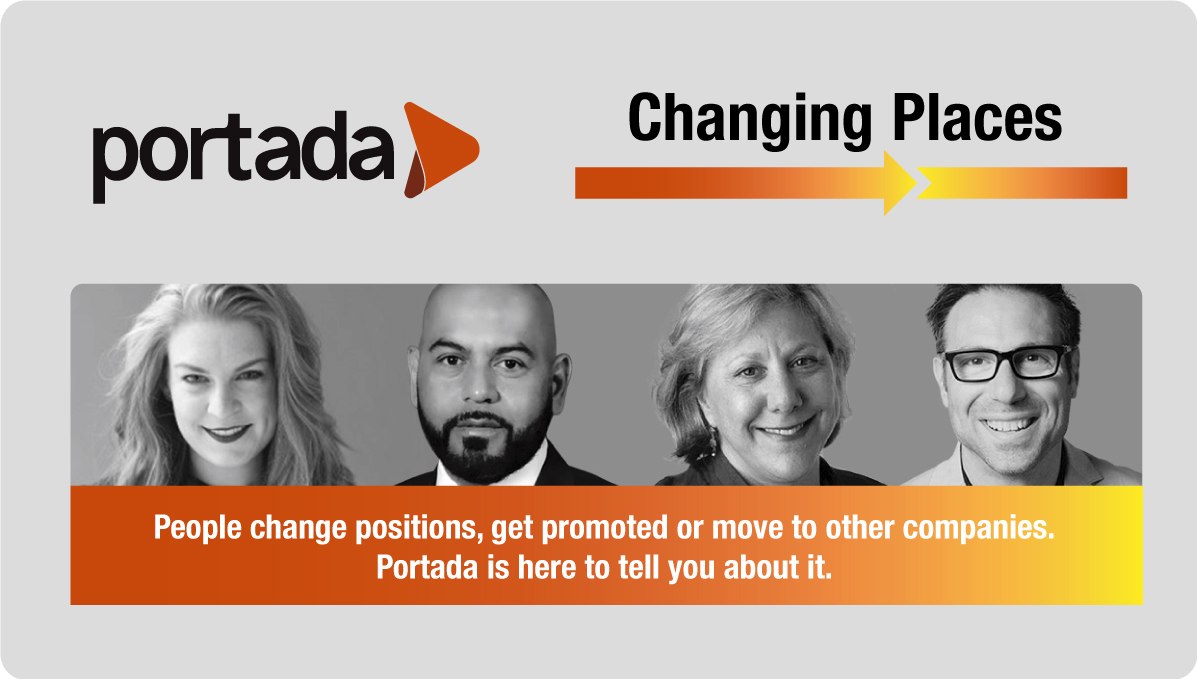