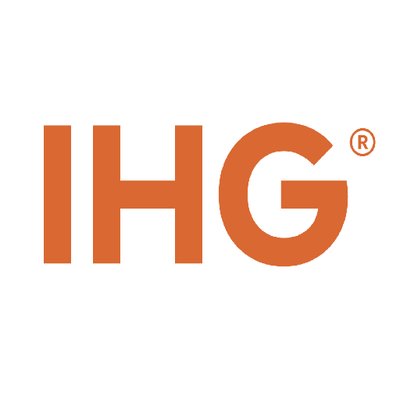 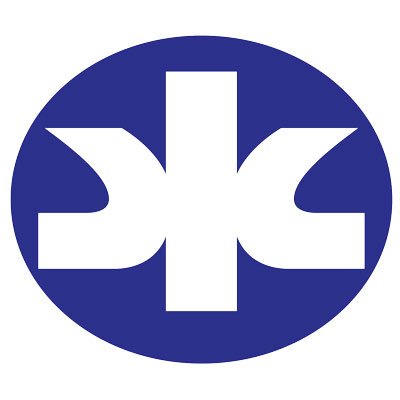 Kimberly-Clark Corp. has launched a creative review for its global baby care business. Incumbent WPP, including longtime Huggies agency Ogilvy, is defending.K-C’s baby-care business is led by Huggies and also includes Pull-Ups and Goodnites, which collectively got US$90 million in U.S. measured media support last year, according to Kantar. Llast year, FCB was awarded a new global family-care strategic and creative assignment spanning brands that include Kleenex, Cottonelle, Scott, Andrex and Viva. 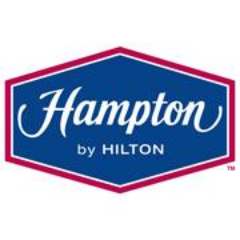 Hilton announced plans to introduce Hampton by Hilton to Quito, the capital and largest city in Ecuador, as part of a franchise agreement signed with Hotel Colón Internacional C.A. With construction planned to begin this year and opening scheduled for 2021, Hampton by Hilton Carolina Park Quito represents the brand’s first property in Ecuador. The hotel also reinforces the global hospitality company’s expansion in the Caribbean and Latin America as it joins a portfolio of more than 150 hotels and resorts with more than 28,500 rooms in 23 countries across the region. Hilton currently has a portfolio of approximately 150 hotels and resorts open to welcome travelers in the Caribbean and Latin America. In its 100th year, the company continues to pursue additional growth opportunities and currently has a robust pipeline of more than 90 hotels throughout the region. In the last five years, Hilton has more than doubled its portfolio in the Caribbean and Latin America, and this year plans to celebrate more than 20 new hotel openings across the region, representing nearly 2,900 rooms across 11 countries and 10 brands, including Hampton by Hilton.

Flight Global reported that American Airlines and LATAM have removed Chile from their list of South American destinations to be served under a new joint venture. North and South America’s largest respective airlines have been working on legal approvals throughout South America since the joint venture was first announced back in January 2016. After receiving approval from Chile’s antitrust tribunal, as well as legislators in Brazil, Colombia and Uruguay, the joint venture plans were complicated by the Chilean Supreme Court. The court ruled in May that the partnership between the two airlines would be anti-competitive, making them “difficult to challenge”.As a result of the Chilean Supreme Court’s decision, the LATAM-American Airlines joint venture will no longer be able to operate in Chile. This includes important connecting flights out of Santiago de Chile. Consequently, flights will have to be moved to LATAM’s other regional hubs.As the largest airline in South America by quite some distance, LATAM is a powerful strategic partner for airlines looking to get a foothold on the continent. American Airlines isn’t the only carrier which has been looking to secure a joint venture with LATAM.

After Anheuser-Busch InBev opted not to make a qualifying offer to buy it, Craft Brew Alliance seems to prefer going it alone and accelerating top-line growth by expanding internationally. It already has more than a nascent presence in certain markets, primarily Brazil, and the international business is fast approaching the threshold of 10% of its revenue. The international distribution agreement it has with Anheuser-Busch will remain active for a number of years despite the decision not to buy the company. By growing the Kona brand in Brazil, it should be able to greatly expand its opportunity. The change to a local brewery also means Kona’s volumes may dip, but it will save money, and in the long run it will be better for the brand by being closer to the consumer.Craft Brew has also plans to market Mexican beer La Rubia to Caribbean Hispanics as a stand-alone brand; by the fall, it will be available in the key Caribbean Hispanic markets in the U.S. on the east coast. It had a strong launch in Puerto Rico in the second quarter, with volumes up 48%, but that was just the first leg of what will be a much broader international expansion. 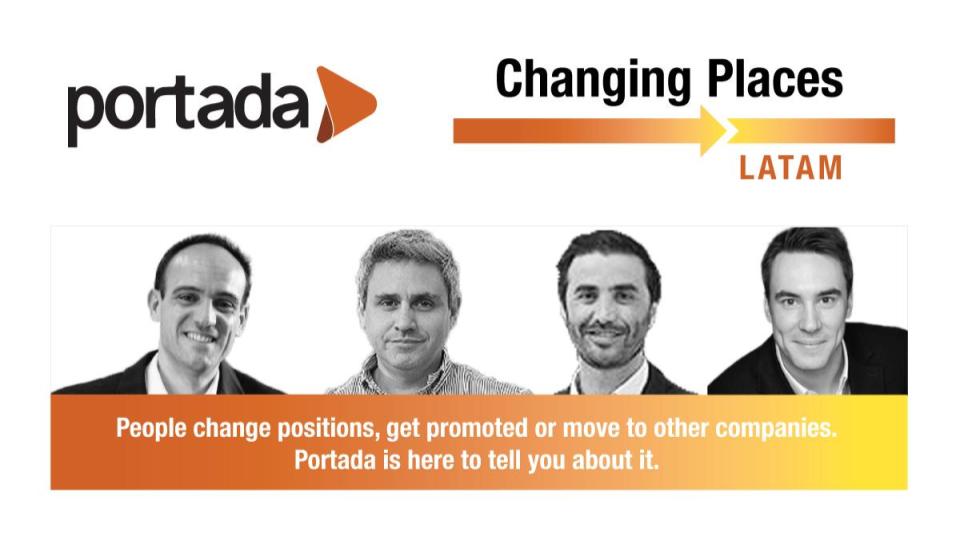 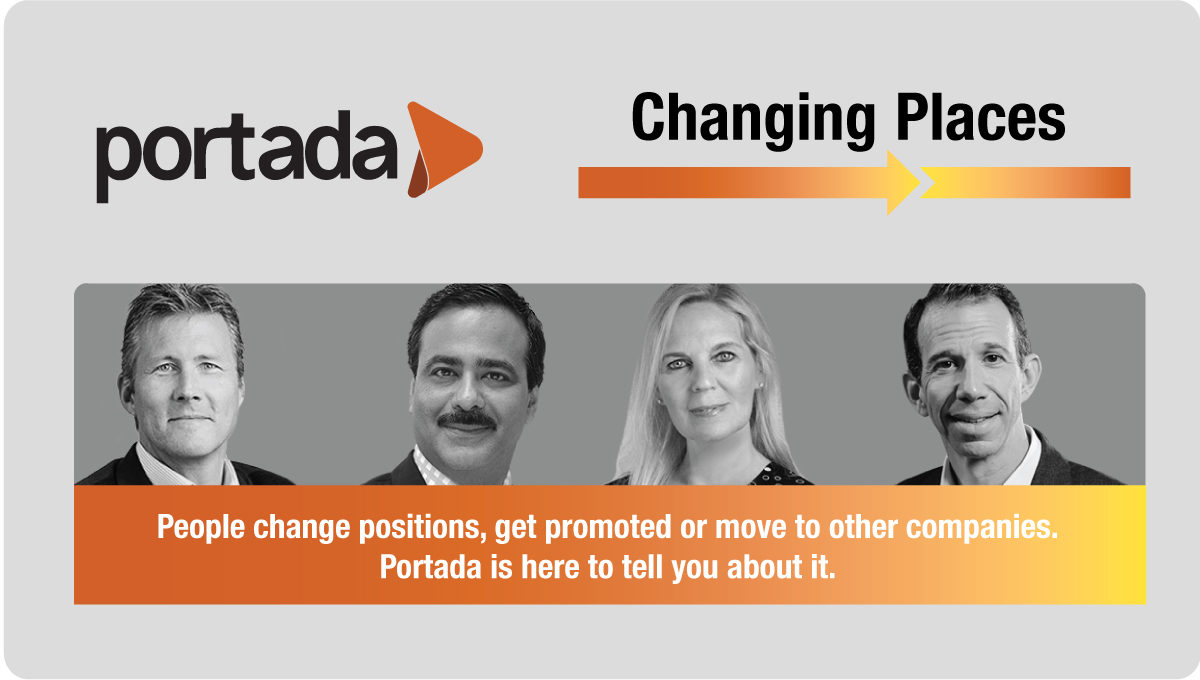