Delta and LATAM Airlines Group S.A. announced that they have entered into a strategic partnership that for the first time combines the strengths of the leading airlines in North and Latin America. Delta already has a partnership with AeroMexico.The strategic partnership will unlock new growth opportunities, building upon Delta’s and LATAM’s global footprint and joint ventures worldwide, including Delta’s existing partnership with Aeroméxico. With their complementary networks, Delta, LATAM and their partners will be able to offer access to a greatly expanded array of worldwide destinations. Delta will invest US$1.9 billion for a 20 percent stake in LATAM through a public tender offer at US$16 per share, to be funded principally with newly issued debt and available cash.Delta will also invest US$350 million to support the establishment of the strategic partnership.Delta will acquire four A350 aircraft from LATAM and has agreed to assume LATAM’s commitment to purchase 10 additional A350 aircraft to be delivered beginning in 2020 through 2025.Delta will be represented on LATAM’s Board of Directors, further strengthening the relationship. For LATAM, the transaction will improve free cash flow generation, reduce forecasted debt by over us$2 billion by 2025 and improve LATAM’s capital structure, enhancing its ability to execute its long-term strategy.

Goya Foods, America’s largest Latino food company, donated 180,000 pounds of food to the people of Venezuela, and will continue its efforts to support and provide much-needed food during this difficult time.In collaboration with non-profits, charitable organizations and churches in Venezuela, and with the assistance of The White House and the office of Vice President Mike Pence, Goya has successfully been able to deliver truckloads of product from U.S. Goya facilities to Venezuela.  The donation of Goya Black Beans (Caraotas Negras), a Venezuelan staple, is part of Goya’s charitable arm, Goya Gives, a global initiative committed to promoting and supporting the overall well-being of communities through social responsibility, environmental initiatives, and company values.  Goya supports over 300 organizations, events, and scholarships worldwide and has always played an active role in providing food donations during times of crisis in the United States,
and worldwide.

Portuguese women’s accessories brand Parfois takes a step forward in the Latin American market. .The brand will arrive at Colombia with Crystal Group, owner of brand like Gef, Punto Blanco, Baby Fresh and Galax, that is planning to open the first four stores of the chain before the end of the year.Crystal plans to launch the first four Parfois stores in Colombia before the end of 2019. Two of them will be located in Medellín and the other two in Bogotá, the capital of the country.Mexico and Peru cover the bulk of the chain’s network of stores in the region, although it also operates in Panama, Honduras, Venezuela, Guatemala, the Dominican Republic and Martinique.The region is one of the key markets of the Parfois expansion plan on a global scale, with which it expects to reach a revenue of 454.7 million dollars until 2020.Currently, Latin America generates 7% of the company’s total sales. Around the world, the company has a network of a thousand stores, a barrier that overcomed this month with an opening in Paris. 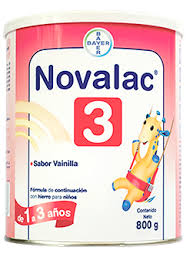 Leading personal care producer, Genomma Lab Internacional, and nutrition and health specialists, UP International, enter an exclusive agreement to expand infant nutrition. UP International has granted Genomma Lab the exclusive license to market its´ Novamil and Novalac products in Mexico as it develops its presence in LatAm. 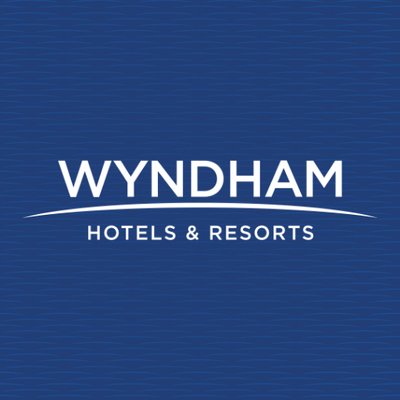 Wyndham Hotels & Resorts is stepping up its international development, looking to capture new demographics in new markets around the world.During the chain’s global conference being held here this week at Mandalay Bay, several regional leaders shared insights on where the company’s 20 brands have been growing, and where its next targets will be in the coming years.At the last global conference in spring 2018, Alejandro Moreno, president and managing director for Latin America, talked about plans to get Wyndham hotels into every main leisure destination across the region, where leisure visitors generate 80 percent of travel revenue. “We need to be there to welcome them,” he told the attendees. The company is maintaining its strategy for the region “because it’s working and successful,” Moreno said. Brazil, Mexico, Argentina and the Caribbean are top markets for Wyndham, but others are emerging. A Wyndham Garden is slated to open next year in Cartagena, Colombia, and Mexico will get its first Wyndham Grand around the same time. (The country has 54 Wyndham hotels already, Moreno noted.)

Atlanta-based blockchain payment provider Bitpay has announced the firm has partnered with Mercado Livre, one of the largest ecommerce providers in Latin America. The collaboration provides people with the ability to purchase Mercado Livre gift cards with cryptocurrencies such as bitcoin cash (BCH), and BTC.In certain areas throughout Latin America, cryptocurrency use continues to grow, especially in regions like Argentina, Colombia, Venezuela, and Brazil. Digital assets are used in South America for remittance purposes, to purchase goods, and to hedge against the deterioration of local fiat currencies. On September 25, Bitpay has revealed an alliance with the online retailer Mercado Livre and Mercado Pago wallets. This means people now have the option to buy Mercado Livre gift cards with a digital asset in order to use the credits on the ecommerce site. Users can also top up their Mercado Pago wallet through Bitpay and Vale Presente gift cards. Additionally, customers can redeem Mercado Livre gift cards using Bitpay’s in-app service as well. 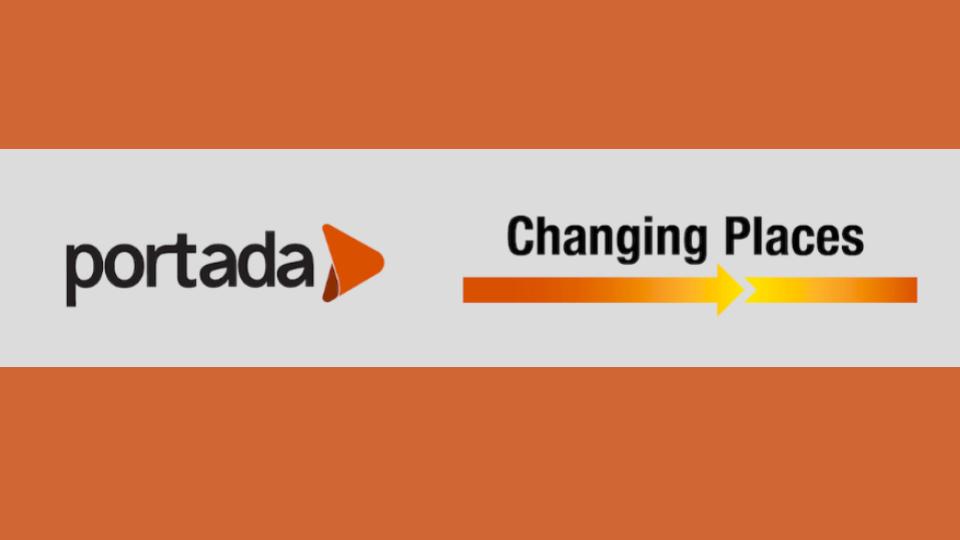