Gabriel Dantur has been appointed new CEO at impreMedia effective January 1, 2016. Dantur replaces Francisco Seghezzo, who will return to Argentinean newspaper La Nacion (impreMedia’s owner) in Buenos Aires Argentina. Check out Dantur’s view of the media space in the video below.

Gabriel Dantur has been appointed new CEO at impreMedia effective January 1, 2016. impreMedia was acquired by Argentinean Media Group La Nacion almost four years ago and the leadership of the company out of its New York City headquarters was held by also Francisco Seghezzo ever since he replaced Monica Lozano in June 2014. Since the acquisition by La Nacion, impreMedia’s efforts have been focused on transforming the company into a sustainable and successful business. Beyond the traditional printed products that have seen redesigns, impreMedia claims to have grown exponentially with its digital offerings and developed an in-house market solutions division called IM Studio ñ focused on providing client centric services, strategic consultation, creative and content marketing.

Although I will have big shoes to fill, I feel I am up for the challenge and focused on further developing impreMedia into a sustainable and growing business.

Below a (VIDEO) of Gabriel Dantur which heps to explain his view of a modern media company (Presentation: The future of Latin media at the 2012 Edition of the Portada LatAm Summit in Miami.)

For this new stage, new CEO Gabriel Dantur will bring his experience in digital media, technology and innovation. Dantur is an industrial engineer who graduated from Buenos Aires University. He started his professional career in 1988 as a sales support engineer at IBM, and for the subsequent 10 focused on the consumer package goods industry in companies such as Best Foods, Ferrero, Molinos Rio de la Plata and Kimberly Clark. In 1999 he followed his entrepreneurial spirit to work at an e-commerce start-up and in 2002 he became the Regional Marketing Director for Kodak Latin-America. In 2006 Gabriel joined LA NACION to collaborate in the disruptive digital transformation over a traditional medium as the Digital Business Manager and later as Vice President of Digital.

“After having the most rewarding experience to engage with Franciso and his team as a participant of impreMedia’s Board of Directors for the past few years, I am now very excited to move into the next phase of my career replacing Francisco as the leader of this talented team. Although I will have big shoes to fill, I feel I am up for the challenge and focused on further developing impreMedia into a sustainable and growing business.”, said Gabriel Dantur.

Sounding Off: How to Know If You Are at the Right Place in Your Career 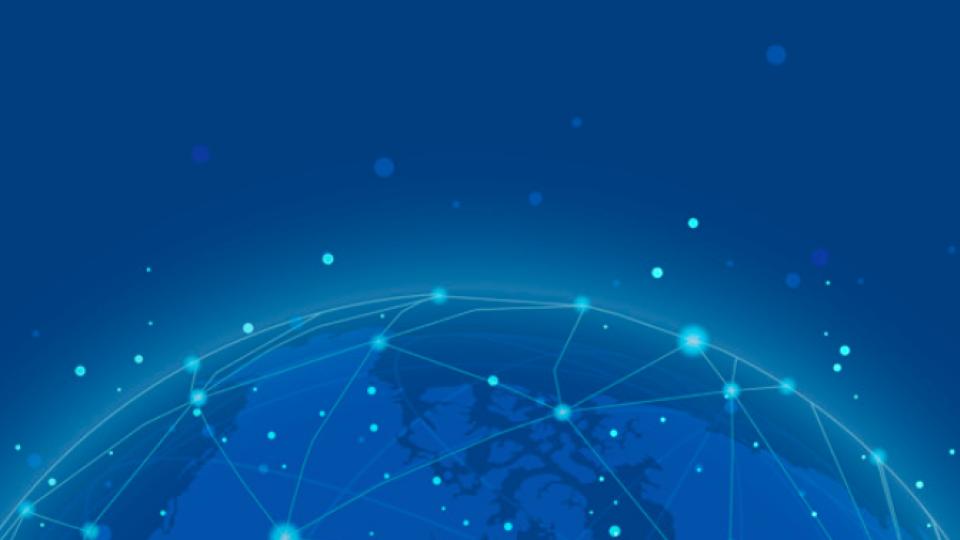