Guilherme Ribenboim as Vice President of Latin America.In addition to heading the company in the Brazilian market, Ribenboim will now be responsible of the Latin American sales team, managing the offices in Mexico, Colombia and soon in Miami.He will also be in charge of sustaining relations with business partners in each region. Before he agreed to take on the role as Regional Vice President, Ribenboim, handled the business in Brazil. Prior to that, he was CEO at ClickOn, a shopping site in South America, he was also VP at Yahoo Latin America and US Hispanic business.

Matthew Drinkwater, executive at Twitter, has been appointed Agencies Relations Director for Latin America, a role he will perform from Miami, where Twitter plans to open offices in the next quarter. Before taking up this job, Drinkwater established and led Brazil business operations, serving the needs of small and medium enterprises.Read more. 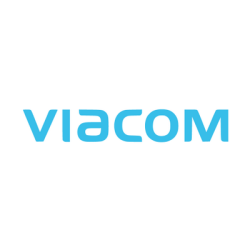 Viacom International Media Networks has made a series of promotions at its Americas division, while its distribution arm has secured a local version of The Daily Show in Europe. 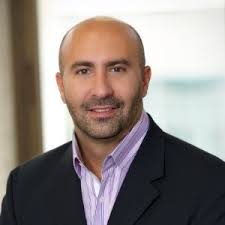 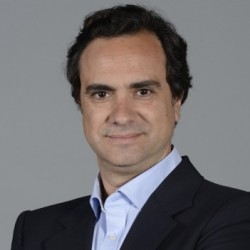 Federico Cuervo, who is based in Buenos Aires, has been named senior VP of entertainment brands. Cuervo will be responsible for Comedy Central and the Paramount Channel in Latin America and Worcman will handle MTV and Tr3 in the US Hispanic market plus VH1 in Latin America. 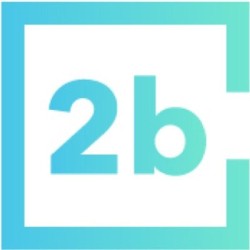 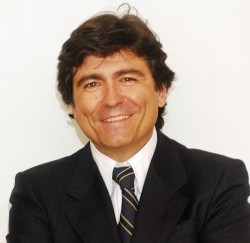 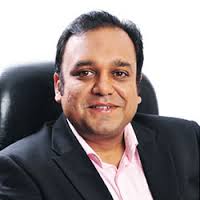 Punit Goenka, who is the Managing Director and Chief Executive Officer of Zee Entertainment Enterprises Ltd. (ZEEL), India’s second largest media company with an income in excess of USD 750M. Punit is responsible for expanding the company’s global presence across 169 countries, and its reach to over 959 million viewers. ZeeTV is a major presence on YouTube with more then 3.5 million subscribers and 200 million monthly recurring views. 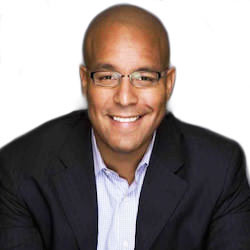