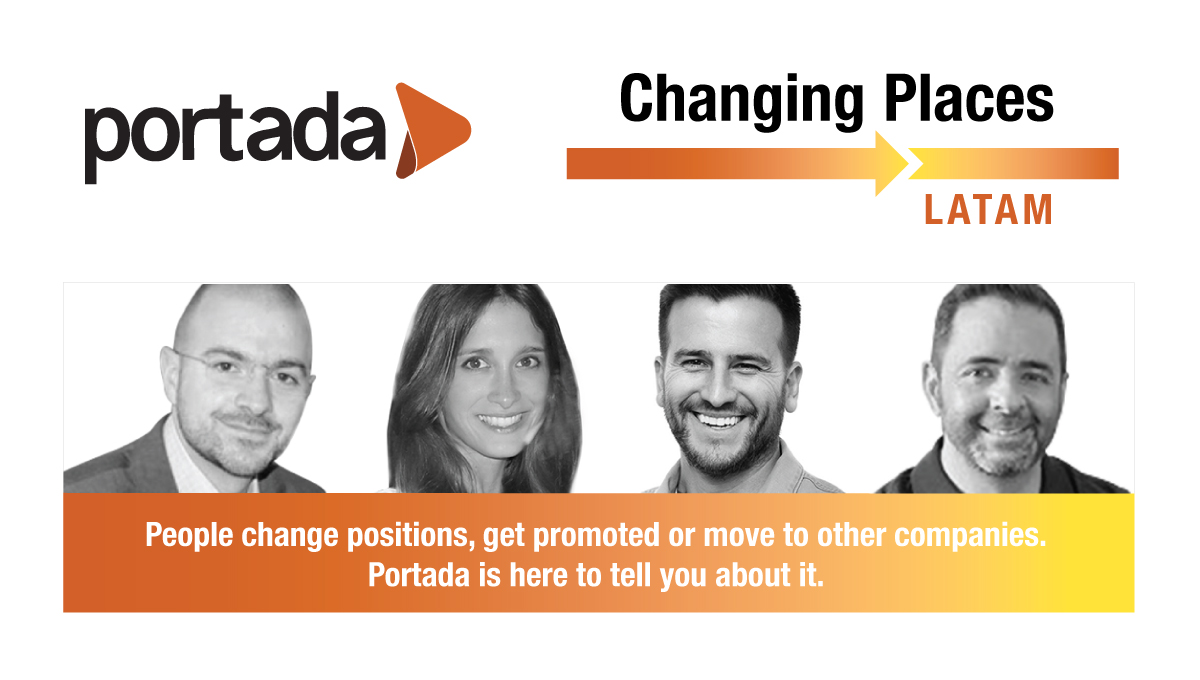 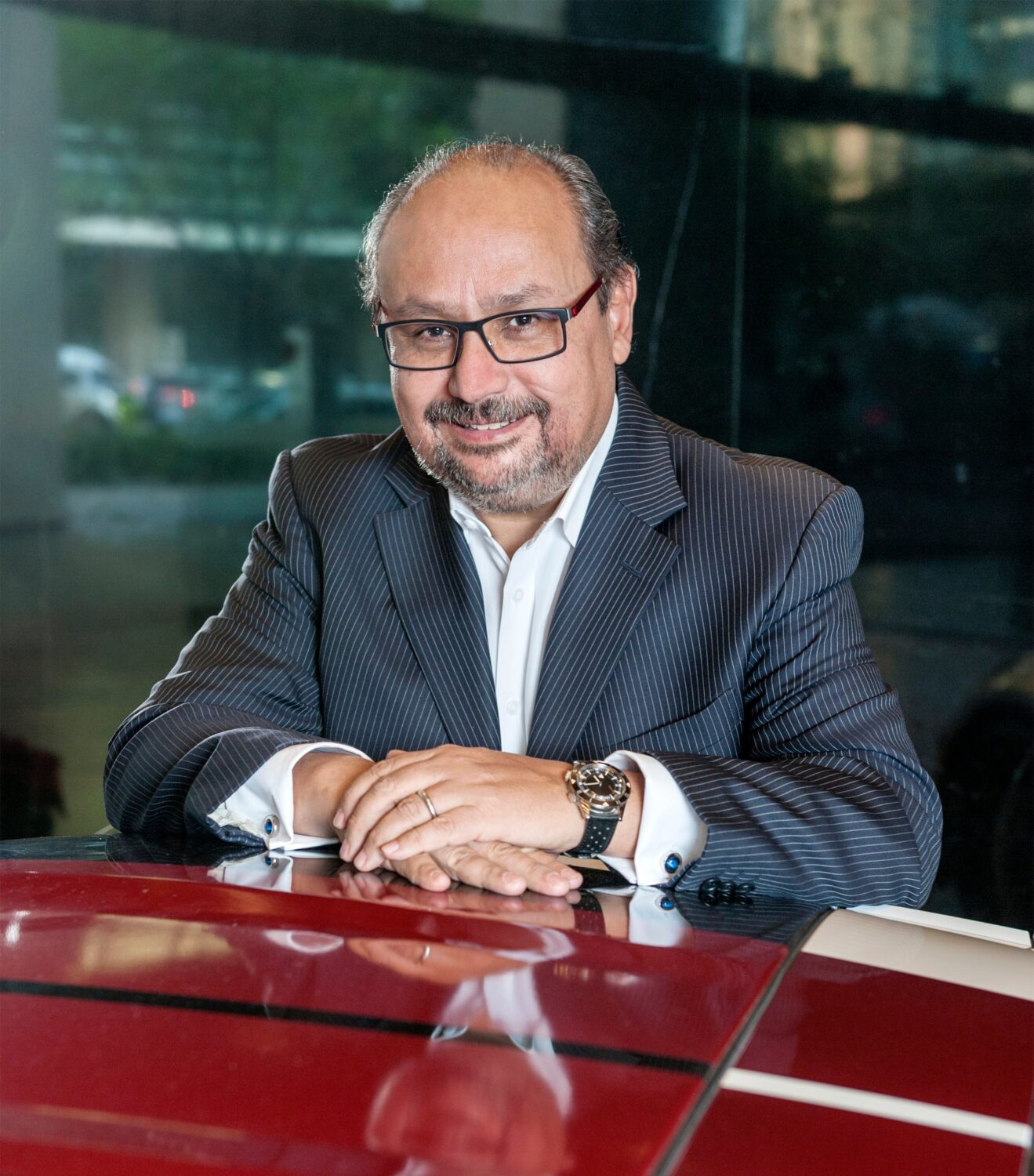 General Motors Co. announced that Ernesto M. Hernandez, President and Managing Director, GM Mexico, has elected to retire after almost 40 years with the company. Hernandez will remain on as GM advisor and assist in a smooth leadership transition. 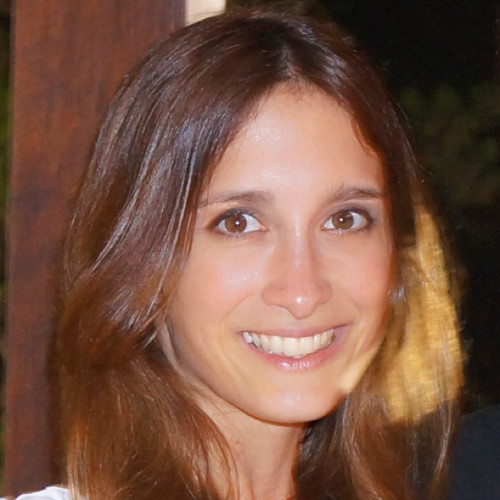 Alfonso Cueto will be the Sales Director for Pan Regional Miami, Central America and the Caribbean.

Ignacio Cabanillas will be in charge digital ad sales operations.

Pablo Esperon is the new head of planning & revenue management. 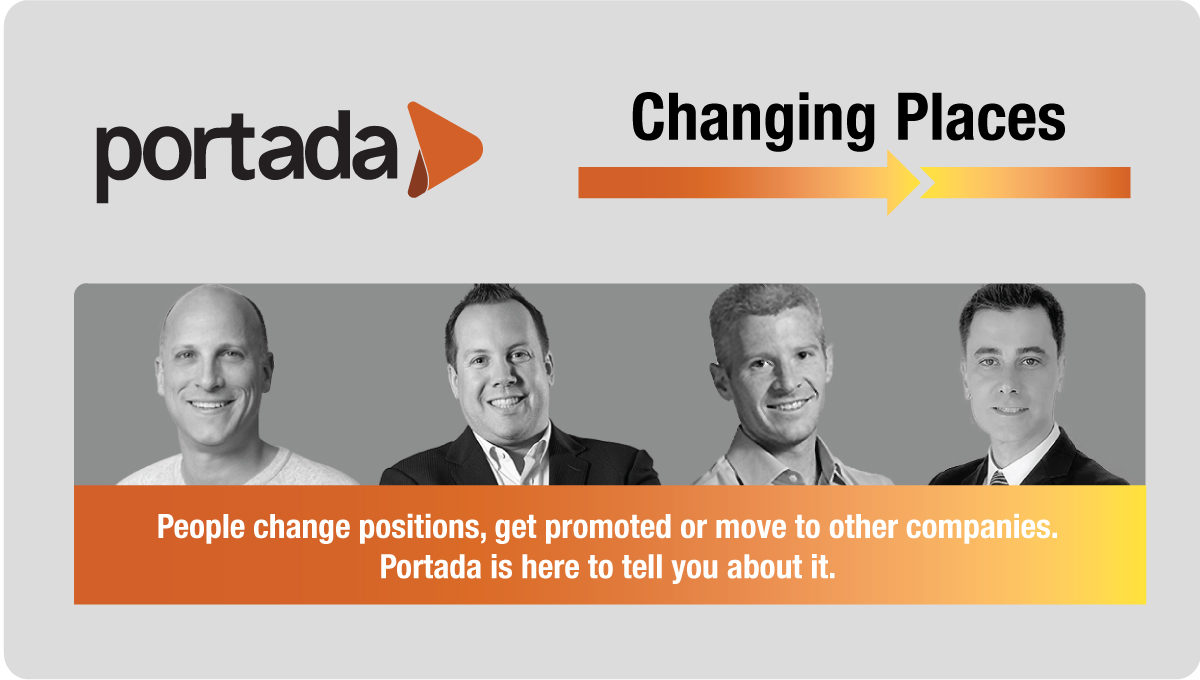