Following surge of “pandemic purges,” American credit card holders chose to “wallet edit,” becoming more invested and selective in how they manage money, and enhancing preference for cash back cards.

According to a Wells Fargo Active Cash Card survey, the COVID-19 pandemic prompted two-thirds (63%) of credit card-holding consumers to initiate “pandemic purges.” When looking at what exactly consumers decluttered, the survey found that three-quarters (72%) decluttered their closets, one-third (29%) purged their friends on social media, and another one-third (33%) simplified and decluttered their finances. Coming out of the pandemic, more than one-third (36%) of consumers surveyed say they are becoming more involved in money management, gaining enhanced perspective on their financial standing and goals.

The survey also reveals that the primary drivers in choosing a credit card are cash back features (44%), followed by rewards (38%) and sign-up bonuses (22%). While many consumers seem to understand the benefits of earning rewards, cardholders compare managing their credit card rewards to tedious or mundane tasks, such as doing their taxes (18%), being stuck in traffic (14%), or waiting in line at the DMV (13%), proving the desire for a more straightforward, ubiquitous credit card value proposition like earning the same cash rewards on virtually all purchases.

Cardholders want simplicity from their credit cards with no hassle around activating categories, tracking limits, or calculating rewards when managing their card rewards.

“The pandemic helped many of us realize that less is truly more and encouraged us to remove unnecessary complications from our lives and get back to the basics, which is why we designed the Active Cash Card for those who want a high-value cash back credit card without caps or limits,” said Krista Phillips, head of Branded Cards and Marketing for Wells Fargo Credit Cards. “Now more than ever, cardholders want simplicity from their credit cards with no hassle around activating categories, tracking limits, or calculating rewards when managing their card rewards.”

With the recent launch of the new Active Cash Card, Wells Fargo is encouraging consumers to bring the joy of simplicity to their finances with a Wallet Edit — a tidying up process to inventory everything in their wallets and determine if it serves a real purpose, makes life easier and provides actual value. The free, virtual Wallet Edit Workshops — facilitated by Marsha Barnes, certified financial social worker, financial educator, and personal finance commentator, and Jen Robin, a professional home organizer and founder and CEO of Life in Jeneral — will provide participants tips and guidance on how to get the most out of the items in their wallets, including their credit cards.

Think of a Wallet Edit as an opportunity to figure out what perks you haven’t explored with all your membership cards.

“We’re excited to be partnering with Wells Fargo and their new Active Cash Card to introduce people to another fun, easy way to simplify and declutter their financial lives, especially as people have become even more focused on their money post-pandemic,” said Robin. Barnes added, “Think of a Wallet Edit as an opportunity to figure out what perks you haven’t explored with all your membership cards, redeem all of those gift cards collecting dust, and make decisions about what your current credit cards are (or aren’t) doing for you now.”

Additional key findings from the survey include:

Unpacking the wallet: What do Americans’ wallets look like?

Is talking about money still taboo? 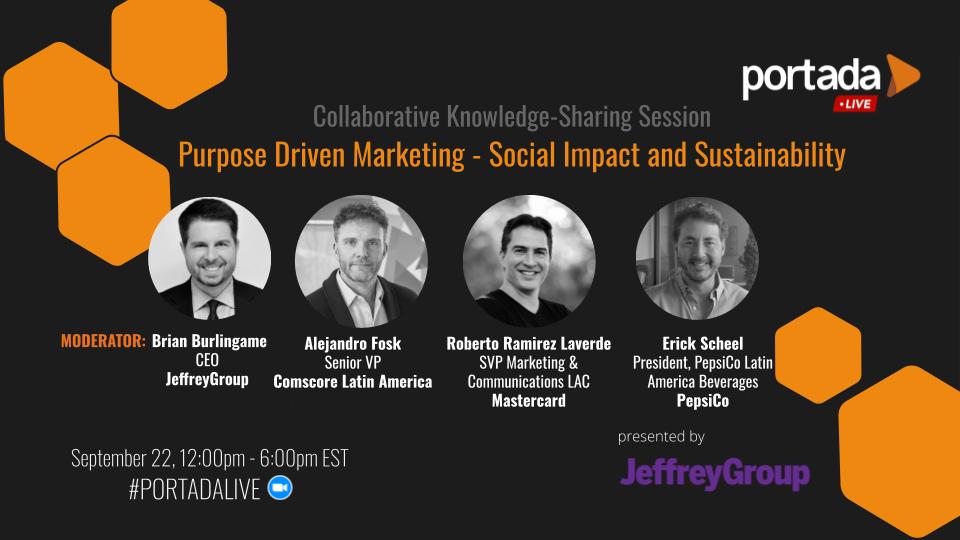