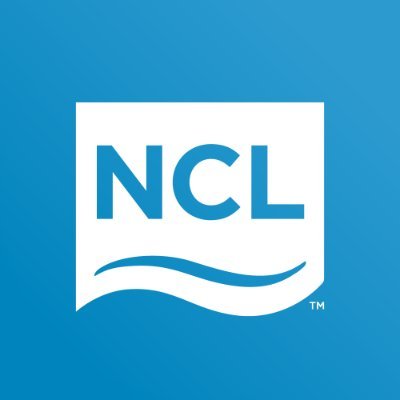 Norwegian Cruise Line (NCL) has selected Digitas as its global media AOR. The agency will handle global media out of its Atlanta, GA office for the cruise line across the U.S., Europe, Australia, Asia Pacific, Latin America and Brazil. The remit covers both traditional and digital media buying. Omnicom’s OMD was the incumbent for offline media buying in the U.S., and Dentsu’s 360i was the incumbent for digital media in the region. All of the incumbents pitched to retain the account; Digitas was the only non-incumbent to pitch. Norwegian is headquartered in Miami, FL.

Burger King parent company Restaurant Brands International has launched a U.S. media agency review that includes brands Burger King, Tim Horton’s and Popeye’s food chains. Horizon has been the incumbent since 2013 and has been invited to

defend. Combined the three brands spend an estimated US $500 million on measured media annually according to agency research firm COMvergence, including about US$ 150 million in digital expenditures. 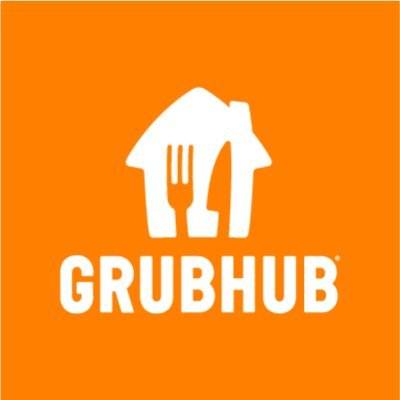 IPG Mediabrands´ UM has been named Media Agency of Record for  leading online and mobile food-ordering and delivery marketplace  Grubhub. UM will be in charge of strategy, planning, buying, and data and analytics for Grubhub’s brand building efforts while helping to unlock future opportunities to support its rapidly growing business. The agency won the business from incumbents Havas and Dentsu. Grubhub media spend is estimated around US$128 million, including US$88 million offline and US$40 million in digital, according to COMvergence. 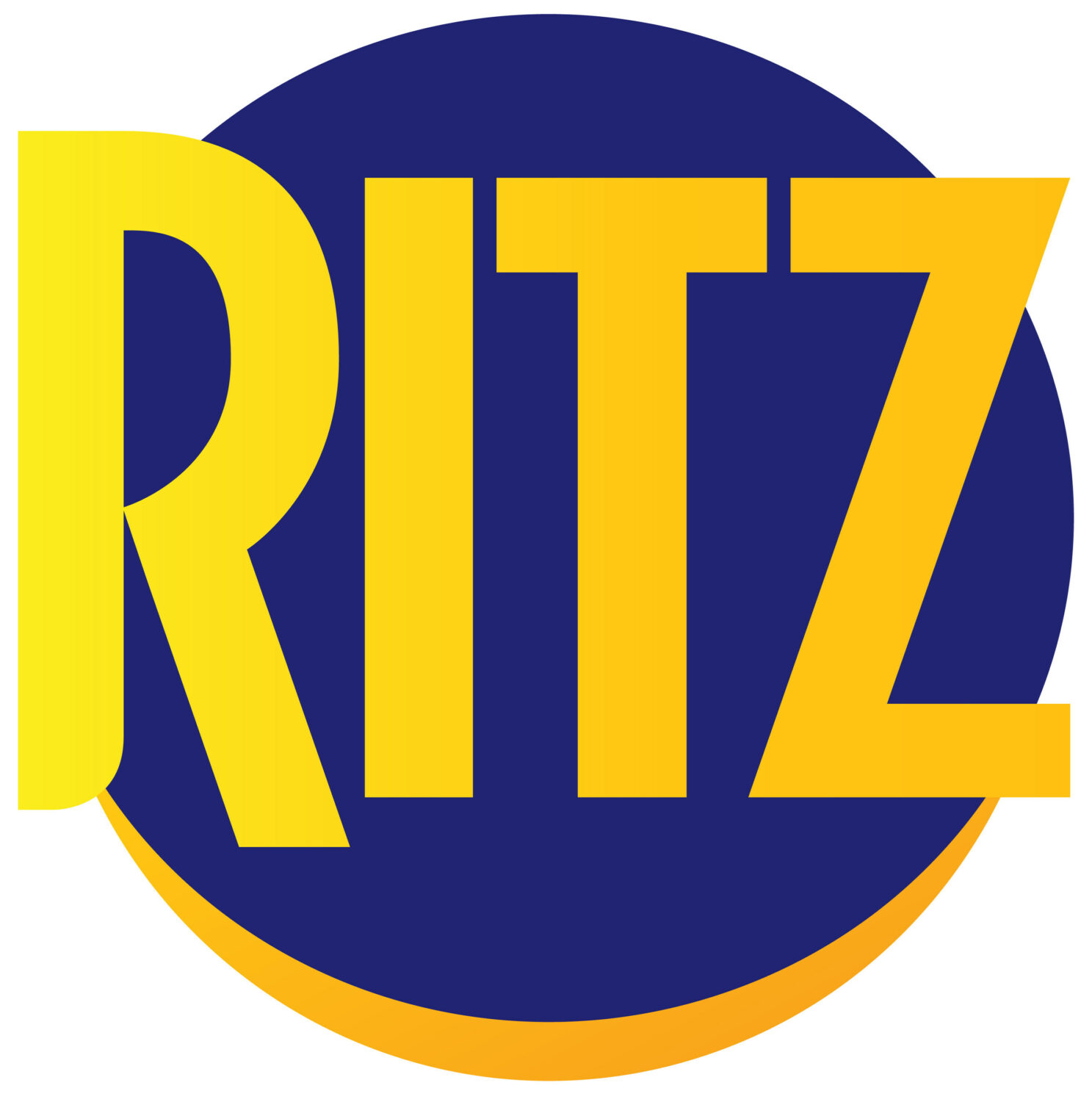 RITZ Brand, a leading cracker for multicultural snackers*, announces the launch of its first U.S. Hispanic specific campaign titled “Mixing Up Lo Nuestro,” or “Mixing Up Our Thing.” The campaign includes a television commercial (TVC), developed by The Martin Agency, and curated recipe content that celebrates the welcoming culture, family traditions, and diversity within the U.S. Hispanic community. Colombian reggaeton artist, Manuel Turizo, provides the vocal track in the campaign creative. This new campaign is a continuation of the RITZ purpose-driven platform ‘A Taste of Welcome,’ which launched in 2020 and was developed to highlight the voices and stories of those who may feel marginalized, and to make the world a more welcoming place. The “Mixing Up Lo Nuestro” campaign will run on Spanish-language television networks, as well as digital and social platforms. 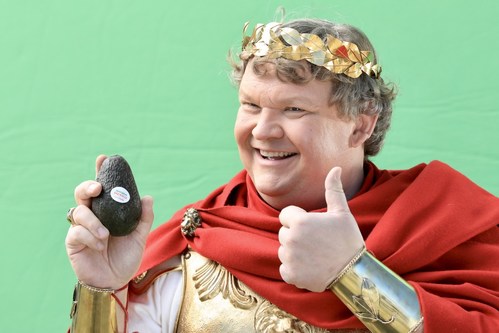 Avocados From Mexico (AFM) released its official 30-second Big Game teaser featuring late-night funnyman and avocado-lover, Andy Richter, and the fruit that Americans just can’t seem to get enough of. The full ad will be revealed during the first quarter of the 2022 Big Game. AFM teamed up with Austin-based agency, GSD&M to concept and produce the ad, which will mark the brand’s seventh Big Game appearance. For the first time, AFM’s Big Game presence will kick off the brand campaign that will continue throughout the year. The new creative platform “Addvocados” is inspired by American’s love for avocados, and the beloved fruit’s ability to make everyday things even better. The platform is part of AFM’s #AlwaysGood brand campaign – as there are few (if any) other foods that can combine great taste, nutrition (good fats and nearly 20 vitamins and minerals) and fun times like avocados do. The release of the teaser is just one part of highly integrated, multichannel campaign designed to drive the brand and sales like never before. In fact, the campaign is just the beginning of a yearlong brand campaign, kicking off with shopper, digital, social, store-pop-up and food service. 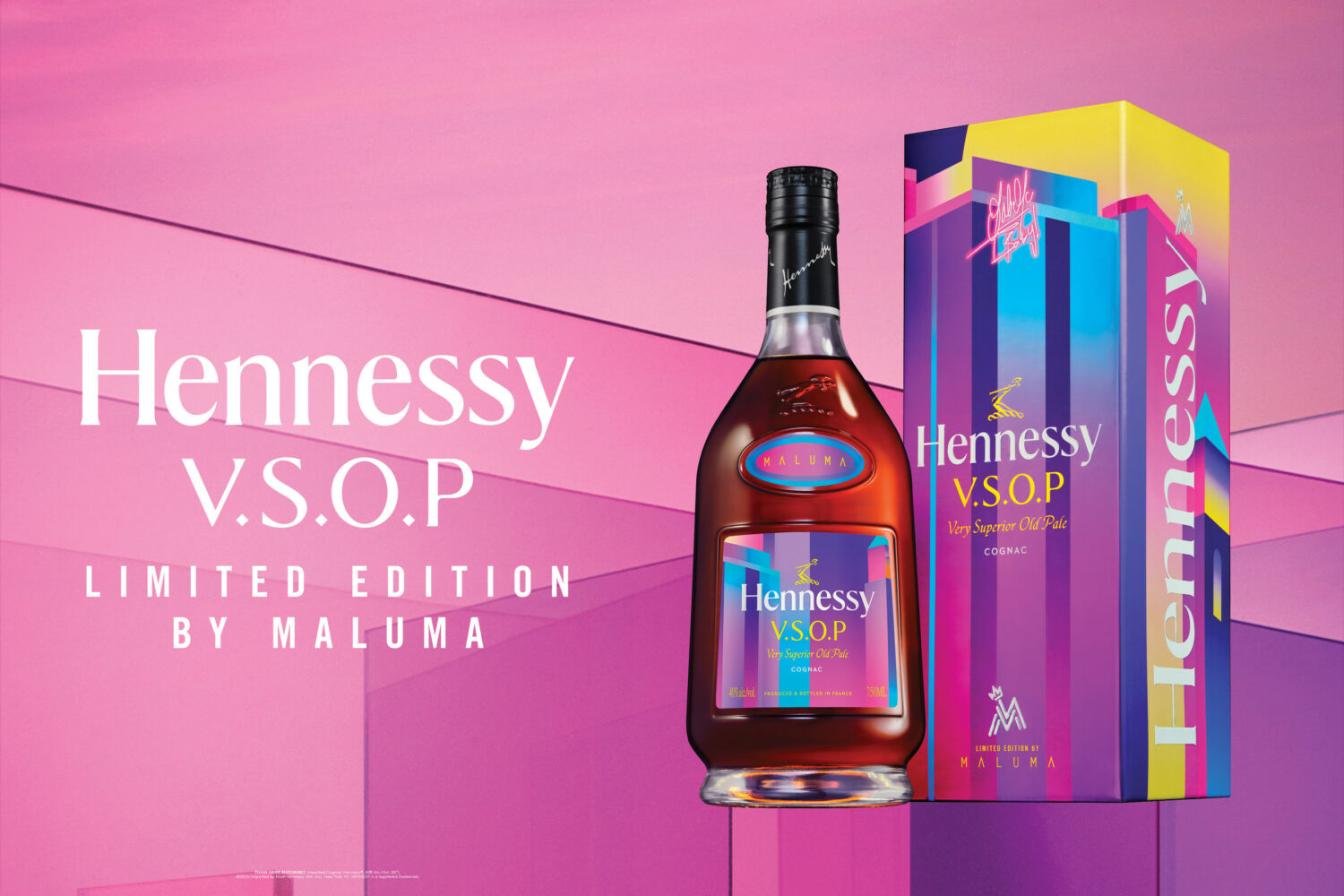 Hennessy, one of the world’s best-selling Cognac, invites consumers to take a glimpse into the heritage and inspiration that fuels Latin Global Superstar Maluma with the release of Hennessy V.S.O.P Limited Edition by Maluma. Maluma, who has partnered with the brand since 2019, breaks ground as the first recording artist to ever collaborate with Hennessy on a limited-edition bottle, representing a testament to Hennessy’s “Never stop. Never settle.” brand ethos and a celebration of the impact of Latin culture on art, music, and fashion. It’s the artist’s first time ever designing a bottle, where his essence and global influence are reflected in the neon hues and shapes.   The Hennessy V.S.O.P Limited Edition by Maluma design is available nationwide for a limited time for us$64.99 RSP. 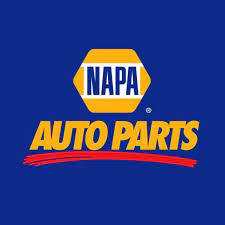 Retail cooperative NAPA Auto Parts has named Winston-Salem, N.C.-based The Variable agency of record for brand strategy, creative, content and social. The agency’s first focus is collaborating with NAPA to craft a new brand strategy and its first integrated creative campaign for the brand is expected to launch in the third quarter. The client has also named Dentsu’s Merkle as its CRM agency to lead customer marketing and enhance the existing loyalty program NAPA Rewards. The company has also appointed Interpublic Group’s Golin as its first-ever PR agency. There are nearly 6,000 NAPA Auto Parts stores in the U.S. Parent Genuine Auto has more than 10,000 locations in 15 countries and reported 2020 revenues of US$16.5 billion. 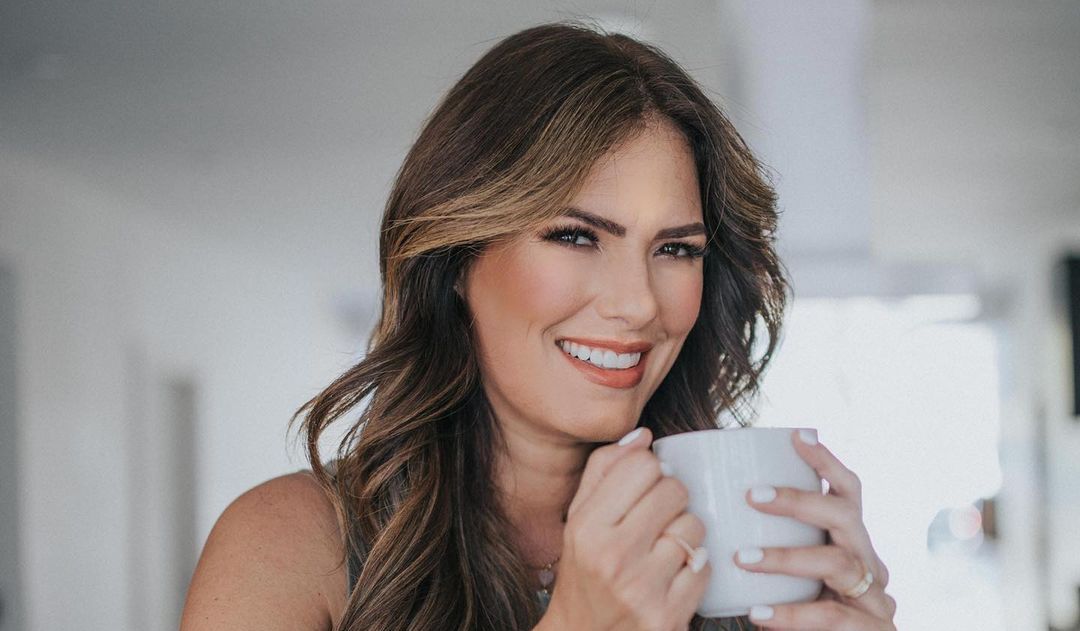 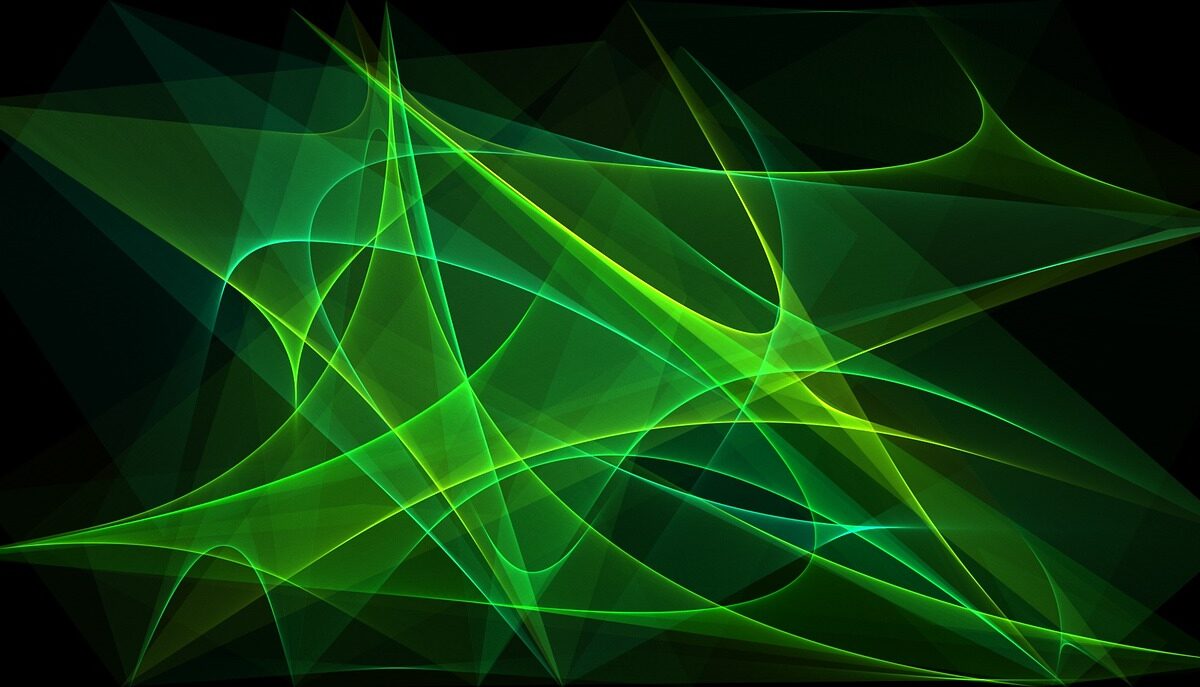 Marketing Conferences 2022: Share Knowledge and Network With Your Peers