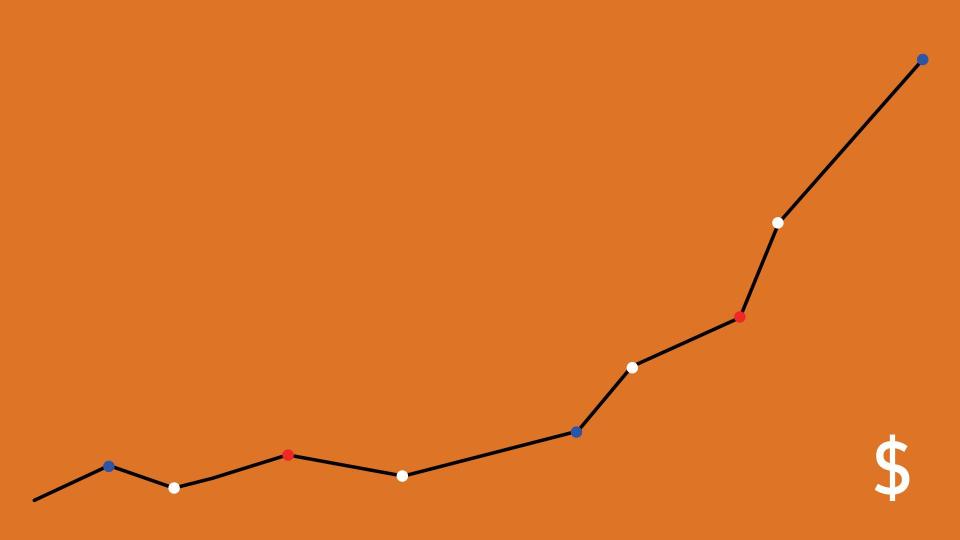 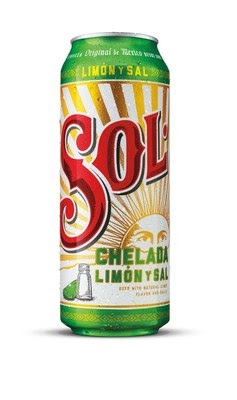 ESPN basketball analyst Jay Williams and comedian Seaton Smith begin hosting the Acura Less Talk Sports Network during March college basketball match-ups. Williams and Smith will use as few words as possible to comment on the brackets, biggest upsets and game highlights surrounding March basketball with their “Less Talk” pre- and postgame analysis. The Acura Less Talk Sports Network will air through the April 2nd March college basketball finals. The campaign will be featured on top sports sites such as ESPN and Turner Sports, as well as across social media platforms. For the first time, Acura will update creative in real-time within the brand’s homepage takeovers on ESPN, based on live outcomes. On social media, the campaign will span Facebook, Instagram, Reddit, and GIPHY, with a focus on real-time game reactions. In addition, fans and viewers also will be able to share the GIFs and memes featuring Williams’ reactions with friends, based on basketball match-ups and outcomes.  Acura’s “Less Talk, More Drive” marketing campaign lets Acura vehicles do the talking. Most recently, Acura’s “Beat That” the game extension of Acura’s brand campaign has garnered 134,395 plays in 164 countries since it debuted last month. 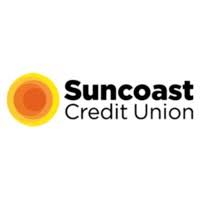 Suncoast Credit Union, one of the largest credit union in Tampa Bay, has opened its 70th branch, which features bilingual employees and materials.The new branch, called Galleria Service Center, is located at 4340 W. Hillsborough Ave., Suite 704. The bank’s entire staff is bilingual, speaking English and Spanish fluently, and all marketing materials are in both languages as the location is in the heart of the Hispanic community, the credit union said in a release.This branch is part of larger growth plans for Suncoast. Last December, it acquired Apollo Bank for an undisclosed amount and in 2018, the bank expanded into East Tampa.Suncoast Credit Union is Tampa Bay’s largest credit union with US$10.32 billion in assets, according to Tampa Bay Business Journal research. 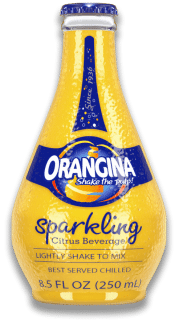 Ventures Food and Beverage, a brand accelerator group within Pepsi Bottling Ventures, announces the licensing acquisition and reintroduction of Orangina Sparkling Citrus Beverage. Beginning early 2020, consumers across the United States and Canada will be able to enjoy this nostalgic beverage, originally launched in 1936.The signature textured glass bottle is also returning. Orangina consumers will benefit from Ventures Food and Beverage’s extensive roster of partners throughout the United States and Canada. Starting in 2020, Orangina will be available for purchase at multiple locations nationally, including New York City, Boston, Los Angeles, Toronto and Montreal. Online purchasing will also be available soon. Additionally, new stores are welcoming the brand to shelves regularly, and up-to-date information is available on shakeuptheeveryday.com.Ventures Food and Beverage has tapped independent advertising agency, Clean (Raleigh, NC), as its agency of record for Orangina. As partners, the organizations will relaunch the brand into the North American market across a variety of channels, events and tactics. 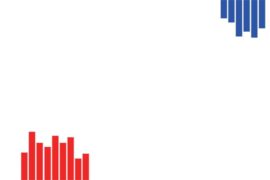