For the first time ever, McDonald’s is spotlighting its´ creativity by officially debuting four fan-favorite creations on menus across the country for a limited time. Starting Jan. 31, customers can visit their local participating McDonald’s or go on McDonald’s App to order the custom ‘Menu Hacks’ by name and receive all the delicious menu items needed to build them by hand (because that’s half the fun)!  So, which of the many mashups seen on social were chosen as the lucky four for the menu? To help introduce these craveable combos, McDonald’s asked a few self-identified ‘menu hack masters’ to share the diets on their favorites on McDonald’s new TV commercials premiering nationwide on Jan. 31. “This campaign shows that it has never been ‘our menu’ — the menu belongs to our fans,” said Jennifer Healan, Vice President, U.S. Marketing, Brand Content and Engagement for McDonald’s USA. The Hash Brown McMuffin, the Crunchy Double and the Land, Air & Sea are available at participating restaurants nationwide via carry-out, at the Drive Thru, on the McDonald’s App or through McDelivery. The Surf + Turf is available to order exclusively on the McDonald’s App and via McDelivery.  Fans are encouraged to share their favorite builds on social media and tag @McDonalds with the hashtag#McDonaldsHacks. Happy (menu) hacking! 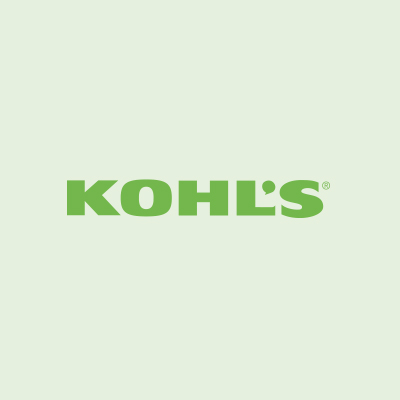 US retailer Kohl’s has put its media account into review, Adweek has learned. Publicis Groupe’s Zenith has held the retailer’s account for the past nine years. Kohl’s last awarded its media business to Zenith in March 2013. Estimated media spend for Kohl’s between July 2020 and June 2021 was US$241 million, including US $84 million in digital spend, according to COMvergence. 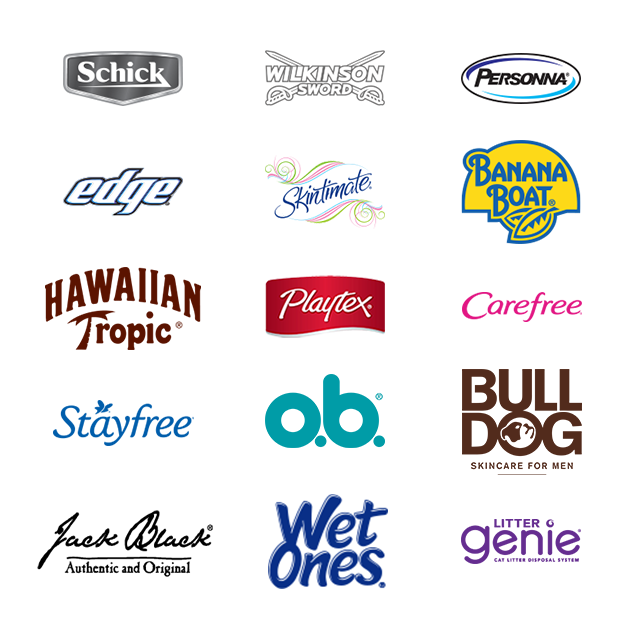 Edgewell, an American multinational consumer products company headquartered in Shelton, Connecticut, has named Havas Media Group as its U.S. media AOR for its sun, shave, and hygiene business lines following a 7- month review, Adage has reported. Assembly, the previous incumbent,  defended the account. Havas will be in charge of media planning and buying for a number of brands, including Schick Hydro, Xtreme, Schick Hydro Silk, Intuition, Skintimate, Banana Boat, Hawaiian Tropic and Wet Ones. The account will be handled by Havas Media’s health and wellness practice. Havas will also create dedicated teams for each brand which will part of a larger integrated team for the portfolio of brands, according to Adage. In 2020, Edgewell  named Digitas as its U.S. creative and media AOR for its feminine products.

United Way Worldwide announced that MyFreeTaxes™ is, for the first time, available in both English and Spanish. The bilingual free online tax filing program highlights United Way’s commitment to fighting for the financial stability of every person in every community by making tax preparation assistance more accessible. MyFreeTaxes has been helping taxpayers who qualify to easily and accurately file both federal and state tax returns electronically since 2009.  In that time, MyFreeTaxes has helped more than 1.3 million taxpayers claim nearly US$2 billion in refunds and save US$260 million in filing fees. This year, MyFreeTaxes is made available because of the generous support of the Truist Foundation.According to the U.S. Census, approximately 13.5% of the U.S. population speaks Spanish in the home.  United Way provides MyFreeTaxes in partnership with the IRS’s Volunteer Income Tax Assistance (VITA) program that helps filers prepare their tax returns on their own or have them prepared at no cost.  United Way is the world’s largest privately funded nonprofit, working in 95% of U.S. communities and 40 countries and territories. 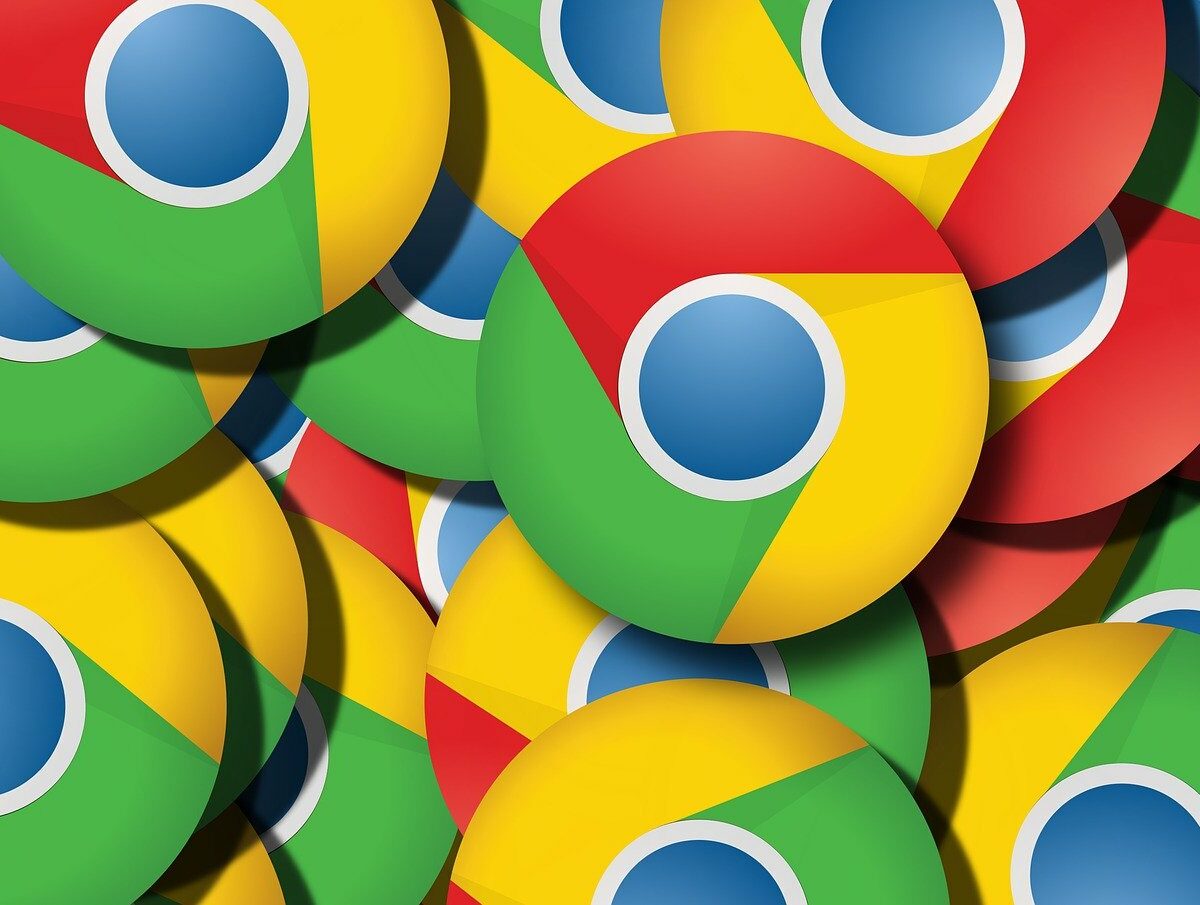 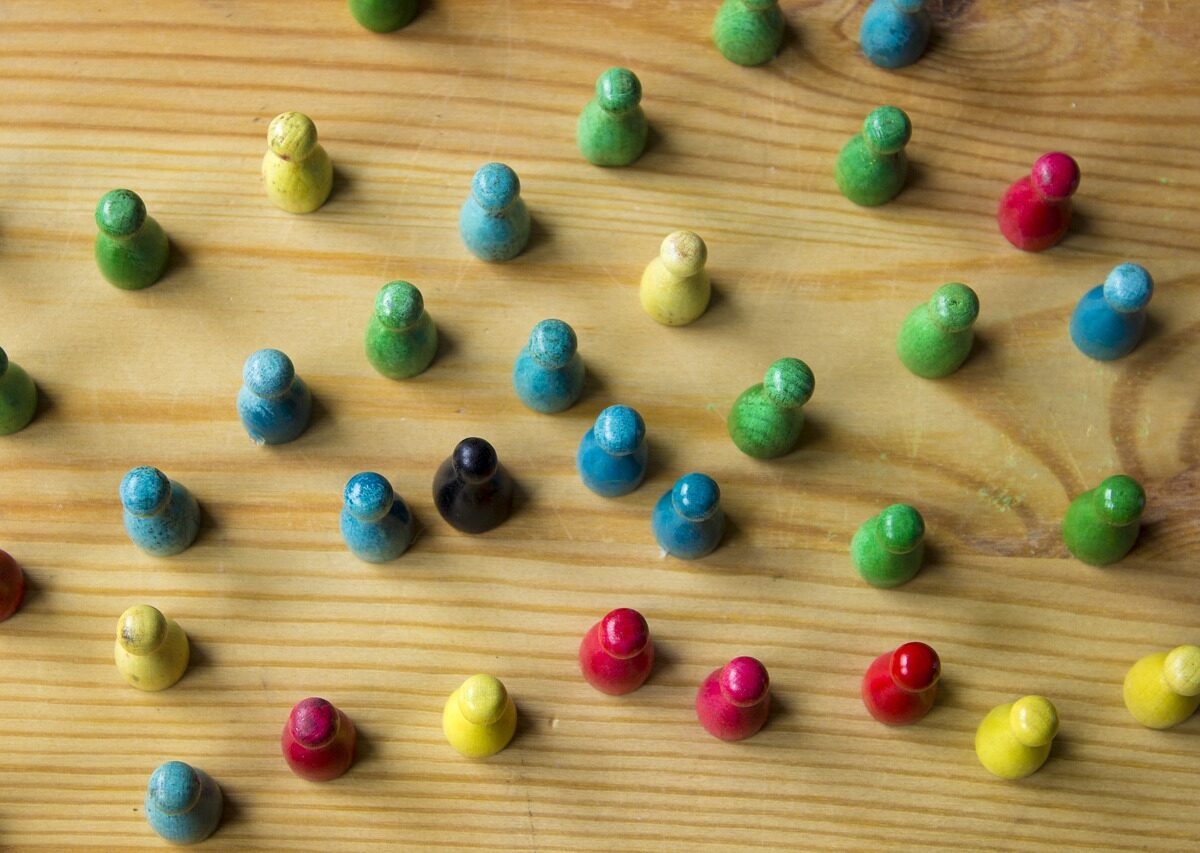 NFL’s Solis: “American Culture is Latino Culture. Marketing Needs to be Done Through a Multicultural Lense.”