What: The Local Media Consortium (LMC), a partnership of 65 local media companies that represent 1,650 news outlets, has partnered with Lotame as its data management platform (DMP).
Why it matters: The Lotame DMP will enable publishers of all sizes to collectively create segments and make them available programmatically via LMC.

The Local Media Consortium (LMC), a partnership of 65 local media companies that represent 1,650 news outlets, wants to help its members benefit from the higher CPMs that come from adding in publisher data while solving for the scale problem.

For that purpose, LMC is bringing on Lotame as its data management platform (DMP) through a partnership . The Lotame DMP will enable publishers of all sizes to collectively create segments and make them available programmatically via LMC.

In addition, larger publishers in the LMC can participate in the collective DMP designed to attract programmatic buyers and bring on Lotame as an individual DMP, using terms negotiated by the LMC to get the best deal for all its members.

“When you go down to the smaller markets, you might not have enough ‘M’ on the CPM to make it worthwhile,” said Rusty Coats, executive director for the LMC. The LMC, however, is meant to give local publishers visibility among major brands and political buyers – and provides enough collective scale to make those deals viable.

With this partnership,  LMC hopes to include most of its members (which range from large publishers like McClatchy, Digital First Media and EW Scripps to Dorado Magazine publisher Ballantine Communications and Florida weekly publisher The Observer Group) in time to tap into political campaign budgets.Republican-focused agency Targeted Victory, one of Lotame’s bigger clients, will be able to “map to the audiences in each of the districts where it’s hotly contested, and enrich the data they have” with LMC publisher data.

“Because there was no way for buyers to buy local media at scale, many of our local digital partners were left out on the last election cycle,” Coats said. “We see great opportunity in the 2016 election for them.”

A third party will help smaller publishers to organize their data and bring it on to the larger data set.Having a DMP offers bonus benefits to many of the local media publishers, who also run print operations.Publishers who want to grow subscription bases can target nonsubscribers and market directly to them.

Adding a DMP to the LMC exchange is just one way the consortium is expanding. As more impressions flow through the LMC’s exchange, the organization is slowly scaling up. 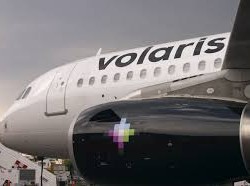 MARKETER INTERVIEW: Volaris’ Ricardo Rivera on How Digital Marketing Should Be Reflected in a Company’s Organization 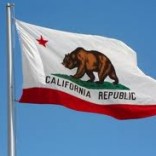 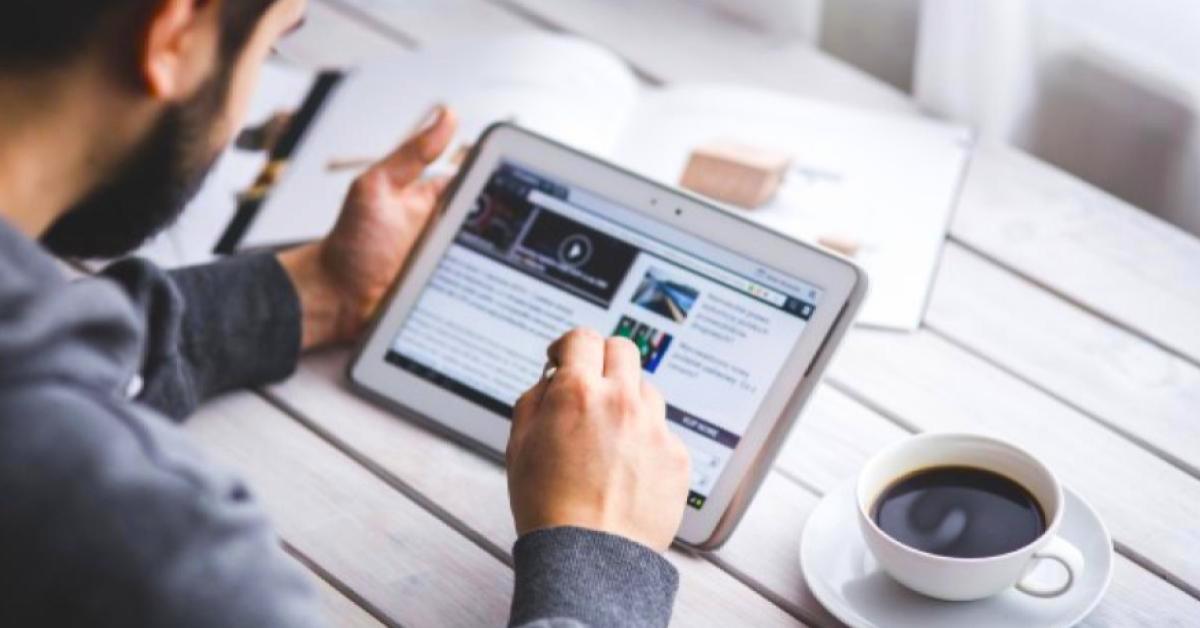