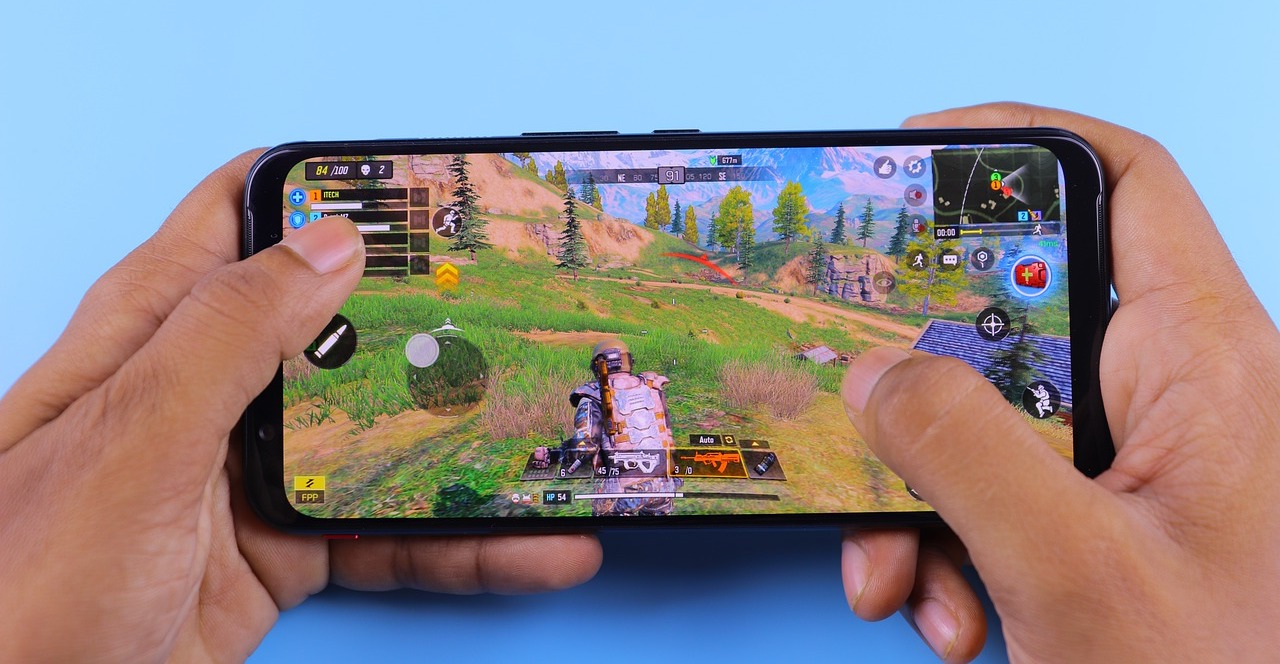 YouTube Gaming was the clear leader in the esports mobile streaming space in 2019.  Although gamers tend to use highly sophisticated hardware for their training and tournaments, mobile gaming has grown more than any other platform.  In fact, mobile games made up 60% of revenue for the global video game market in 2019 and are expected to grow annually by 2.9% until 2024.  This monthly esports column provides a quick update of the most important esports consumption behavior, particularly as it relates to streaming.

Data provided by StreamHatchet shows that the top 10 mobile esports events of 2019 accumulated over 75 million hours watched.  YouTube Gaming got an overwhelming majority of that viewership. The numbers make sense when comparing them with App Annie’s findings. The mobile market data provider shared in a study that “mobile gaming is on track to surpass $100B across all mobile app stores in 2020.”

There are many pocket consoles in the market. Still, mobiles are much more accessible to the grand majority of the global population. In gaming, mobiles have sort of democratized gaming. No wonder Call of Duty: Mobile and Mario Kart Tour launched their mobile version in 2019.

Here are the top ten mobile esports events of 2019: 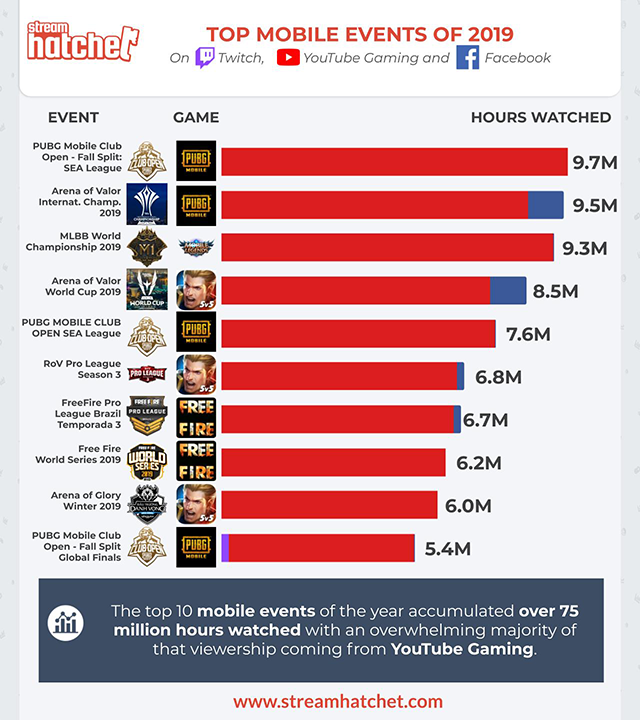 Overall, the top 10 mobile events of the year accumulated over 75 million hours watched. The data shows that YouTube Gaming had the lead, followed by Facebook Gaming. This finding is particularly relevant, because Twitch is the definite leader in non-mobile esports streaming, with a 78.1% market share (and almost insignificant when it comes to mobile streaming). 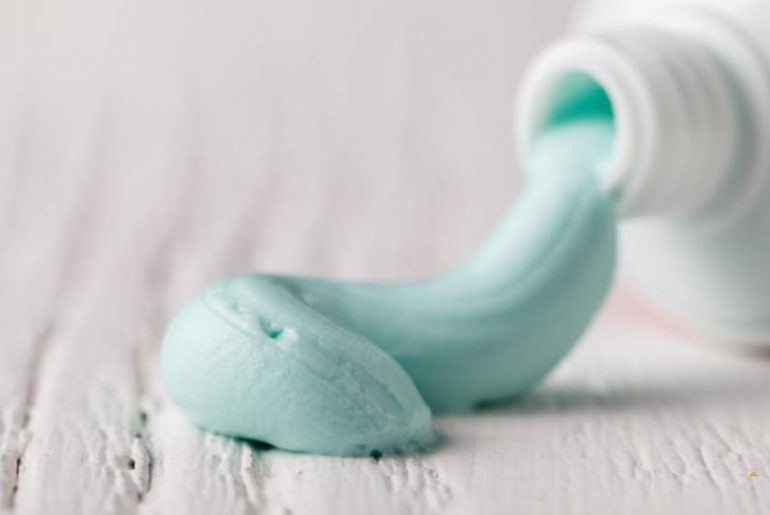 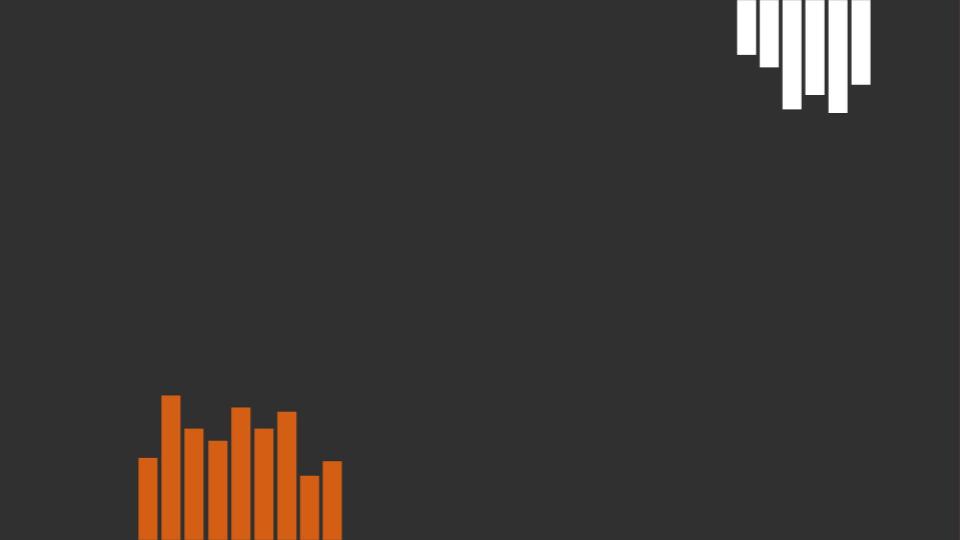