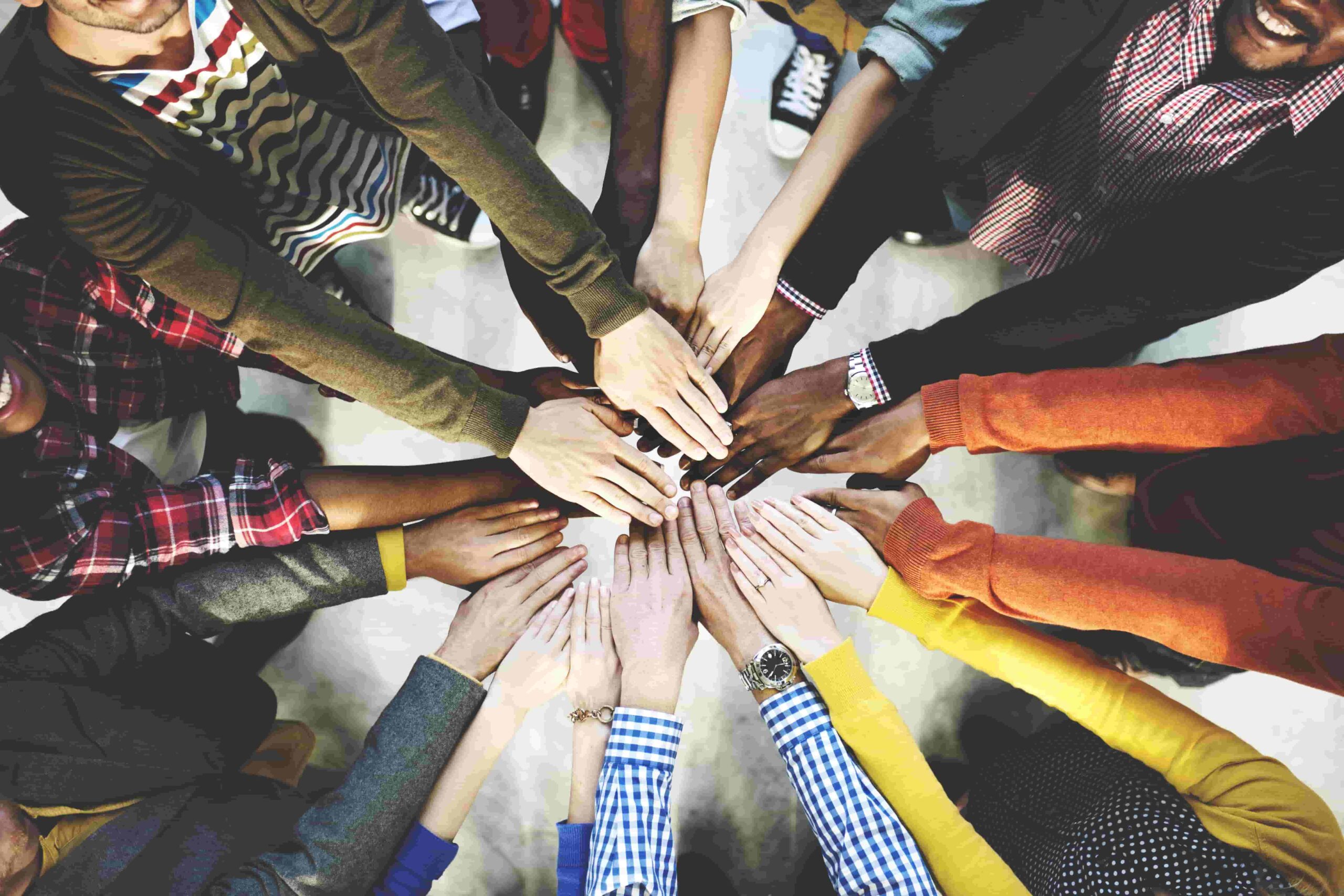 Do Brands Have Something To Say about Racism? 7 Things to Know

While civil unrest has hit many U.S. cities, brands response to racism has often been unmindful.
“Brands have nothing real to say about racism’ is the headline of a recent Atlantic Monthly article. Is Corporate America ready to provide messaging that resonates with the consumer? How should brands respond to racism? 7 things to know.

1. Brands Response to Racism that has Resonated with the Consumer: Nike and Ben & Jerry

Nike was among the first brands to pivot its messaging. On May 29, Nike posted a text video in black and white, tracked to somber piano music, on its social-media accounts. “For once, don’t do it,” the 60 second video solicits, invoking the brand’s famous “Just do it” slogan. Later in the video, the command gets only slightly more specific: “Don’t pretend there’s not a problem in America.” Eventually, the “problem” is named as racism. 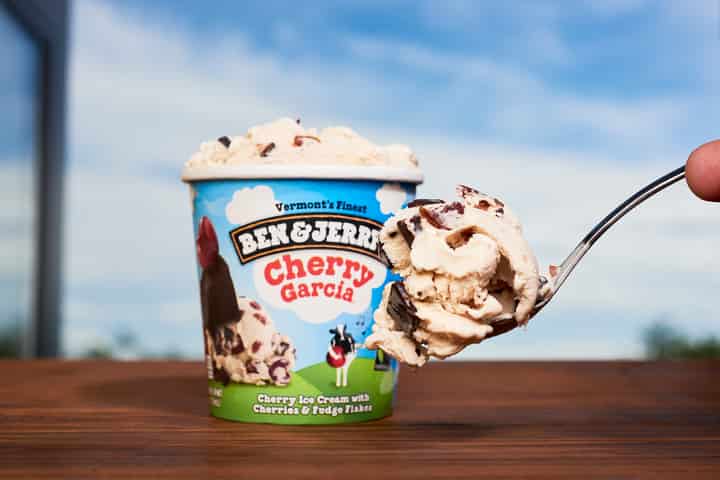 Ice cream and frozen yogurt company Ben & Jerry issued a corporate statement on its website and on Twitter that’s been widely shared and praised on social media. It begins by saying, “The murder of George Floyd was the result of inhumane police brutality that is perpetuated by a culture of white supremacy.” The statement includes a four-point action plan for eliminating white supremacy in the U.S. and is accompanied by graphics that read, “We must dismantle white supremacy. Silence is NOT an option.” Over the last 10 days hundreds of companies, sports teams, and celebrities followed suit with posts of their own, many of them nearly identical in their vague phrasing and awkward execution. The social media noise and general lack of real commitment made by marketers, prompted Jeffrey Dunn, CEO of Bolthouse Farms, a vertically integrated farm company specializing in refrigerated beverages, to write the following in a LinkedIn post: “At Bolthouse Farms, we stand in solidarity with the black community and others who have faced social & racial injustice. To honor this, Bolthouse will be going dark on our social media channels this week to allow more room for thoughtful discussions to occur without the noise and distraction from less important topics. We hope these conversations can help us come together as a community to find long-term solutions for positive change in this country.”

Bolthouse will be going dark on our social media channels this week to allow more room for thoughtful discussions to occur without the noise and distraction from less important topics.

2. Are Companies “Opening their Purses” like Social Media Users Demand?

Social media users are saying “open your purse” to brands and celebrities posting messaging against racism in support of #BlackLivesMatter to demand action, not just words. An example of a company seemingly talking the talk but not walking the walk is L’Oréal Paris who spoke out publicly last Monday in support of the Black Lives Matter movement and received much criticism in the comments of its social post after model Munroe Bergdorf posted about the brand on her Instagram, saying it had dropped her from a 2017 campaign for “speaking out against racism and white supremacy.”

Procter & Gamble announced a new US $5 million contribution to the P&G “Take On Race” fund that will go to support organizations like the NAACP Legal Defense and Education Fund, the YWCA Stand Against Racism and the United Negro College Fund.
In addition, over 60 beauty brands have pledged financial support for organizations including Black Lives Matter, the Minnesota Freedom Fund and the NAACP, according to a growing checklist of brands being compiled by industry watchdog account Estée Laundry. Unilever established a a $100,000 investment fund that will be provided to five activists working toward social change, and many of its brands including Axe, Tazo, Suave, Seventh Generation, Degree and Vaseline have pledged more than $1 million to organizations fighting for racial equality. Luxury makeup brand Glossier and YouTube both pledged $1 million each to related causes.

4. Brands Response to Racism: Donations are Not Enough; This is a Systemic Crisis

Let’s not forget that corporate donations can be more of a symptom of corporate racial injustice than a remedy. There are huge structural issues here. Black and brown Americans are extremely underrepresented in Corporate America; definitely in marketing departments. As Portada has written before, Multicultural and Hispanic Centers of Excellence that don’t have decision making power over budgets, are more of a lip service than a real commitment by corporations to market to the growing multicultural demographic. While thought leaders often claim that corporate diversity drives business benefits, Corporate America has not adjusted; black professionals today hold just 3.2% of executive and senior manager positions and less than 1% of Fortune 500 CEO spots, according to a report from the Center for Talent Innovation called “Being Black in Corporate America.”

Multicultural Centers of Excellence that don’t have decision making power over budgets are more of a lip service than a real commitment by corporations to market to the growing multicultural demographic.

5. Consumers will Vote with Their Wallets …

Millennials are already giving cause related factors a lot of weight when making purchasing decisions. Lewis Williams, EVP and Chief Creative Officer at Burrell Communications told Adweek. “that younger generations are “holding brands accountable. … They’re telling brands, you have to do more, you have to change the situation.”

Brands need to incorporate diversity and racial justice to their most important company objectives in order to reflect consumer preferences (see point 6 above).  This requires that company leadership and stakeholders first pause to think; L’Oreal USA  did have to pause and listen from members inside and outside its organization to decide both the multi-cultural division’s and larger company’s response, Erica Culpepper, general manager of multi-cultural beauty at L’Oréal USA, told Glossy. “On Friday, we paused all content that was beauty-specific, or around product or influencers, things that might seem trivial in the larger landscape… but elevating social justice as a company is something that is new for us, but part of our longer-term strategy,” she said. Let’s hope so.

7. Brands Response to Racism: MarTech can Help to Connect with the Consumer at Scale

Appropiately leveraged marketing technologies can help brands get closer to consumers in this time of unrest. “Time, Context, and Location are key to a successful marketing campaign. Given the global pandemic, and the current state of the country, every state and city is experiencing different things at different times. It is critical to talk to each audience differently,” says Oz Etzioni, CEO, of Clinch, an AI powered omnichannel personalization technology platform. According to Etzioni, “Personalization is now an essential. Customers increasingly expect ads to be personalized. Not in a creepy way, but in a way that fits with the way they see the world right now. Brands win audiences by creating connections based on empathy and relevance.” According to Etzioni, “70% of companies that use advanced personalization have already earned 200% ROI or more from it.” 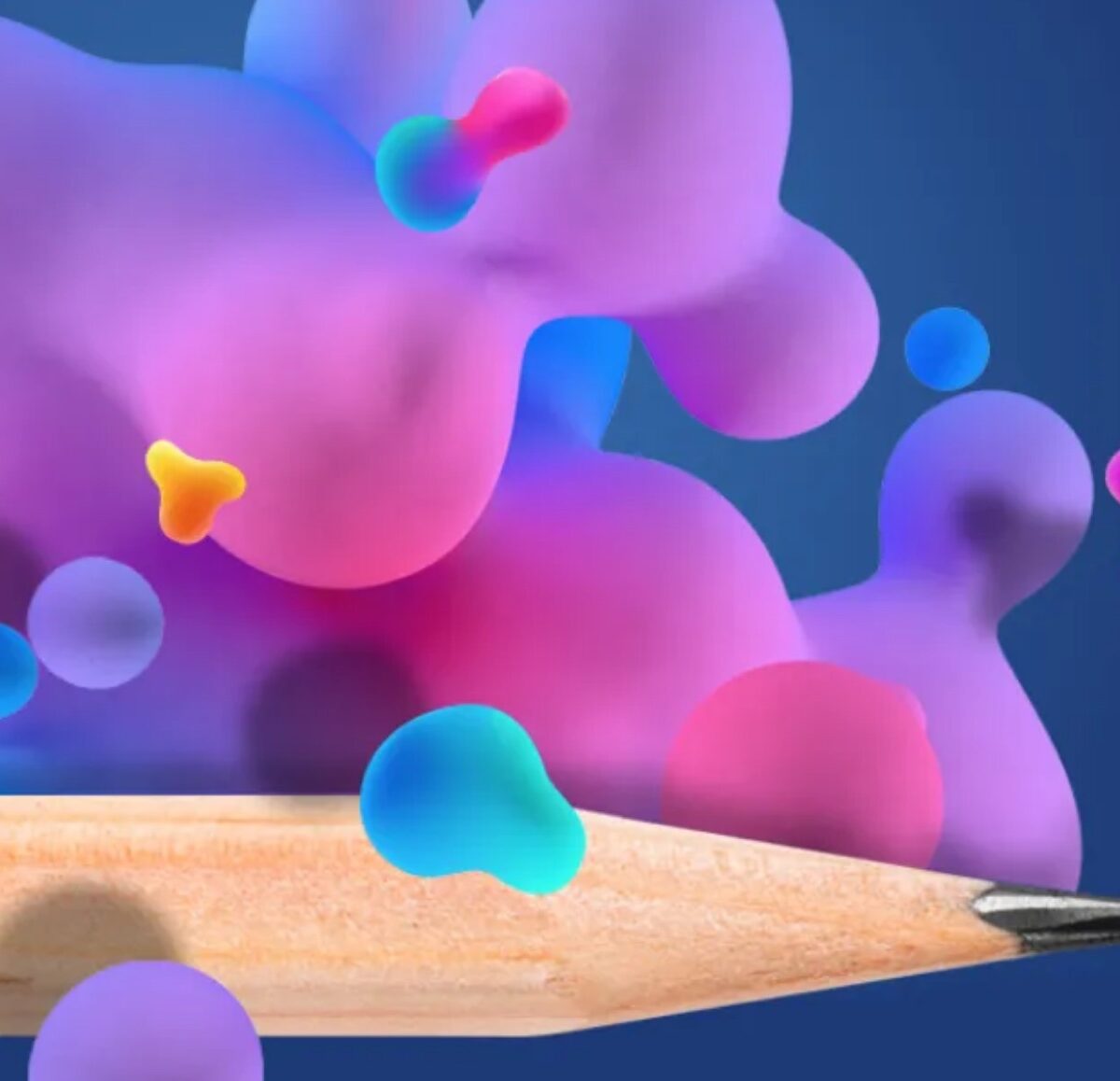 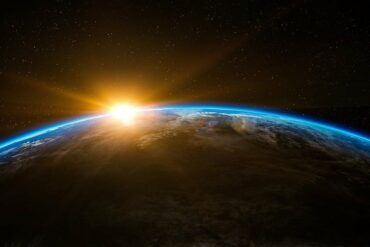