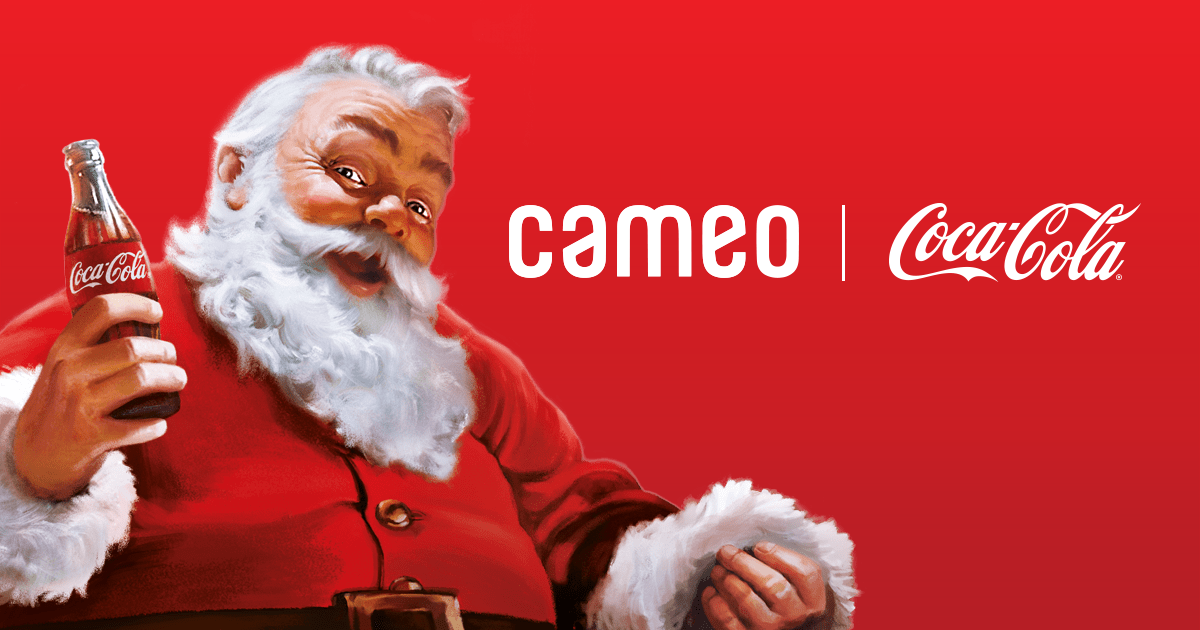 Coca-Cola unveiled its 2021 holiday campaign under the new “Real Magic” global brand platform. This year, Coke is making quite the splash, with Coca-Cola’s iconic Santa appearing for the first time IRL via a partnership with Cameo, a festive “Caravan” fleet traveling across North America to spread cheer (and samples) and a heartwarming global TVC spot.In line with the Coca-Cola Marketing Strategy announced by the beverage company earlier this year,
the brand is executing a new campaign celebrating the real magic of community and togetherness that is synonymous with the Holiday season. Launched in September, the Real Magic global brand philosophy and platform for Coca-Cola invites everyone to celebrate the real magic of humanity by refreshing its trademark promise – to unite and uplift people all over the world in the every day – with renewed relevance for today’s world.

Real Magic at Christmas”, which is rooted in a simple message of festive joy and inclusion, features a short film supported by a series of digital activations. The uplifting film shows a boy whose imagination and holiday spirit summon a community’s goodwill and create a shared moment of magic over a festive meal and a Coke. Created by dentsuMB UK and directed by Sam Brown of Rogue Films, the 2 ½-minute film and a series of shorter versions will be available in more than 90 countries, including the United States and Canada where it will premiere on Nov. 15 on TV, online and in cinemas.

The spot (video below) is an uplifting tale about a boy whose imagination gathers a community’s goodwill at Christmas, creating a shared moment of magic around a festive meal and a Coke.

In North America, “Real Magic at Christmas” will include a unique partnership with online fan connection platform Cameo. For the first time in Coke history, Coca-Cola’s iconic Santa is making his IRL debut on the Cameo platform with virtual appearances and personalized videos available to consumers across North America. Fans can spread real magic to family and friends by:

Localized with a cross-country Caravan

Speaking of “Santa in IRL”, the Coca-Cola Holiday Caravan, which has been spreading real magic across the country since 1997, returns in 2021 with multiple stops throughout the U.S. and Canada this holiday season. A large branded red truck decked out in thousands of sparkling lights and holiday décor provides the ultimate backdrop for free pictures with Santa, and will deliver donations to local charities and organizations. The festive experience provides the ultimate backdrop for pictures with Santa, where families can receive a free printed photo to take home and enjoy the new Coca-Cola Zero Sugar. The caravan will stop at local hospitals and Good Will locations to make donations, starting on November 17th. For more information and a calendar of stops, visit https://us.coca-cola.com/holiday-hub.

Outreach to the Hispanic population via NASCAR driver Daniel Suarez 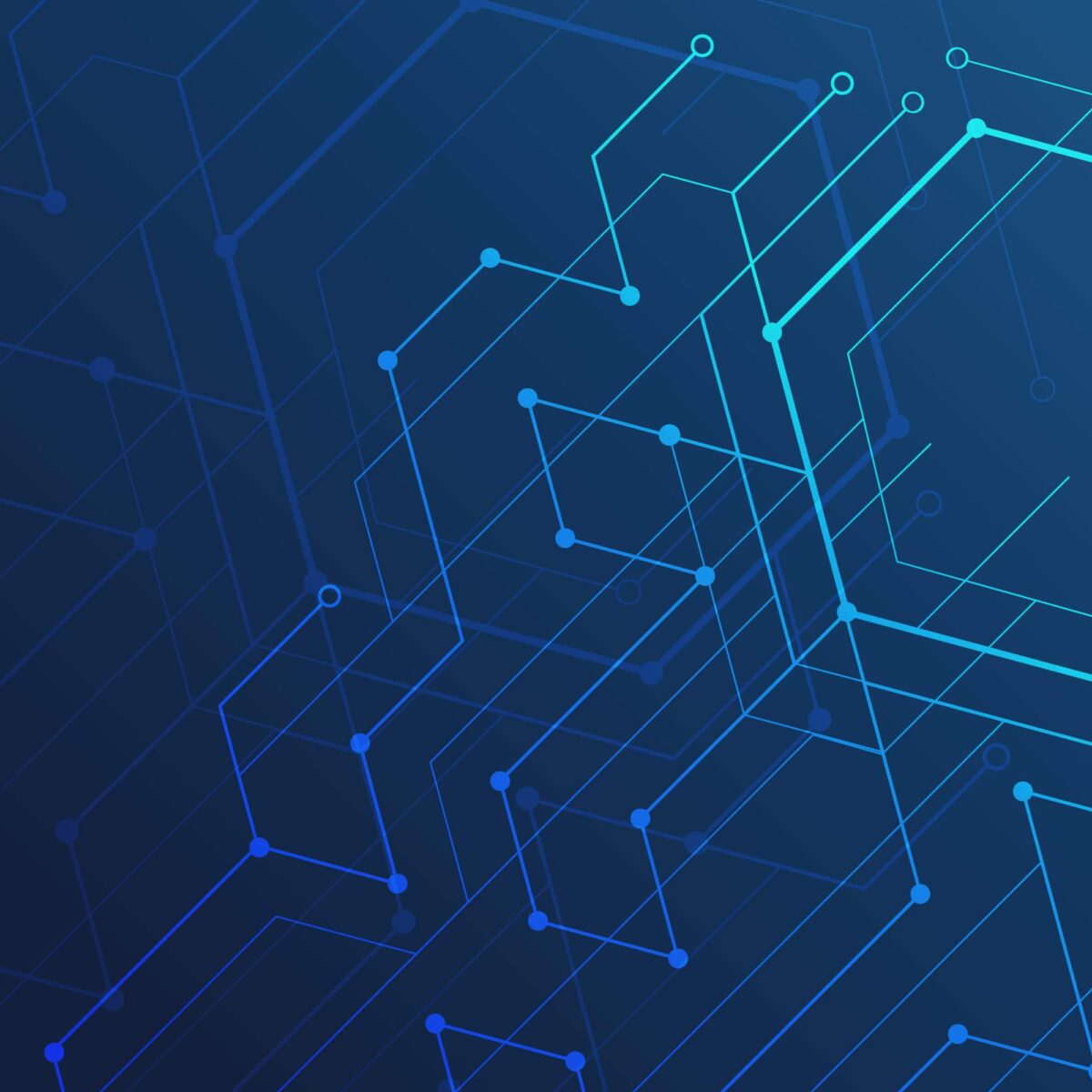